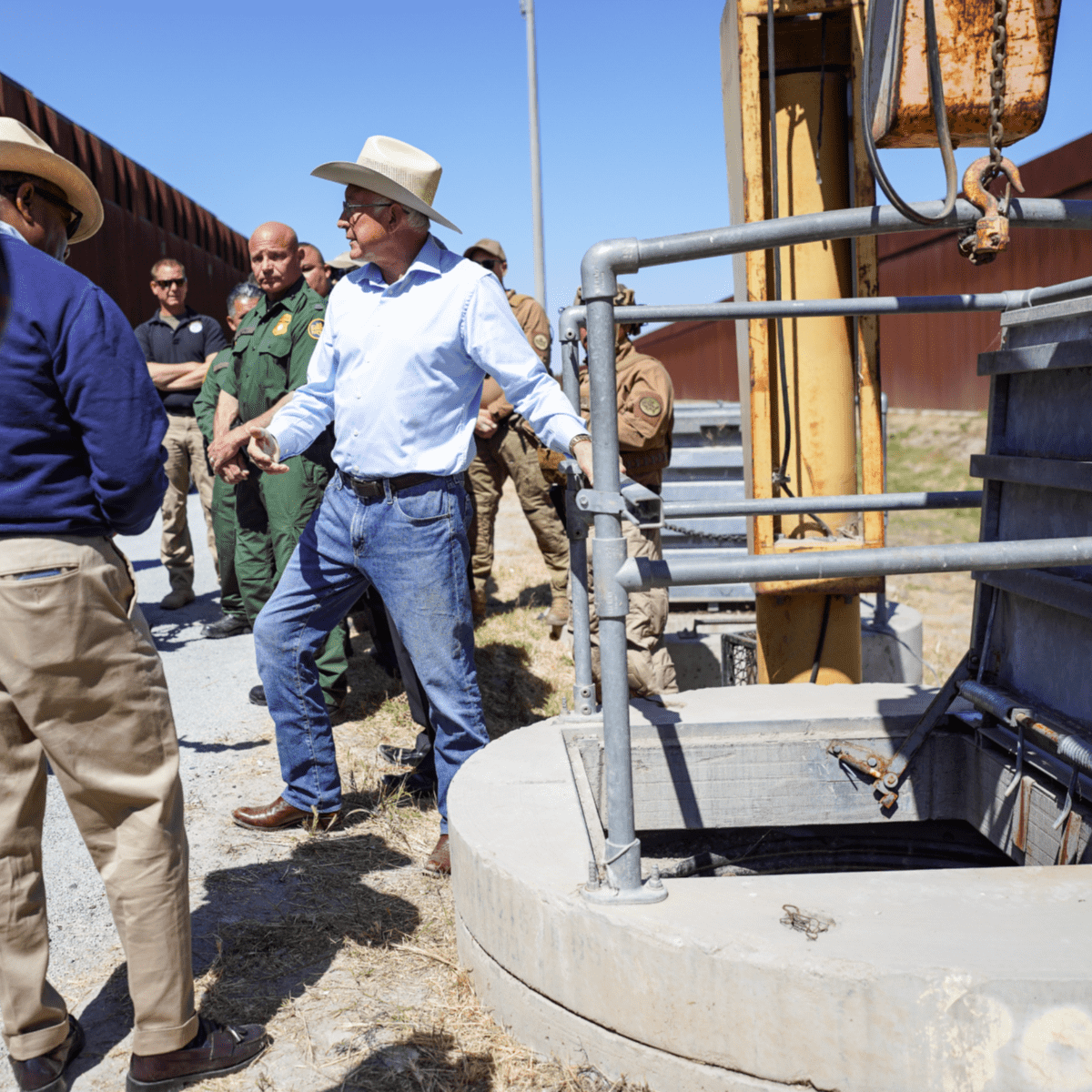 United States.- The Undersecretary of State responsible for drug trafficking international and security affairs USA., Todd Robinson, declared this Thursday along with a “drug tunnel“found on the California border with Mexico what to overcome the intelligence of these criminals by acknowledging part of the blame for the problem.

“dealers are smartwe have to be more intelligent and creative,” said the official, who was accompanied by the ambassador of United States in MexicoKen Salazar.

The drug trafficking “It is changing and we have to change too,” stressed the undersecretary, recognizing the impact of trafficking in opioids such as fentanyl that affect communities in USA Y Mexico.

Read more: These are the reasons for the shortage of baby formula in the United States

“We have to recognize USA our responsibility for (trafficking) weapons and money that crosses the border to the south,” Robinson said in Spanish.

Robinson indicated that as part of a bilateral agreement with Mexico reached last January, both countries collaborate against the drug trafficking but they also recognize that damage to public health and armed violence are common problems that require joint solutions.

“We have to recognize that there is a huge problem with guns coming south, which is why my colleagues in law enforcement are collaborating more closely with their counterparts in Mexicoto monitor the situation and stop the flow of weapons,” Robinson said.

For his part, Salazar pointed out that they went together to the border to find out first-hand about the traffic situation and decided to make statements next to a “narco-tunnel” to “show the reality that exists on the border.”

This week the Centers for Disease Control and Prevention (CDC) reported that overdose deaths in USA. they increased in 2021 to exceed 100,000 deaths, the highest figure in history.

The ambassador stated that the visit that Undersecretary Robinson made this week to Mexico It is a follow-up to an earlier one from a high-level delegation from the Administration of President Joe Biden that met in October with the president of MexicoAndrés Manuel López Obrador, and with his cabinet and public security team.

Read more: Israeli police attacked people who were at the funeral of the murdered Palestinian journalist

Robinson and Salazar are scheduled to meet with Mexican Foreign Minister Marcelo Ebrard later Thursday on the Mexican side of the border.

Salazar and Ebrard will offer a press conference at the Consulate of USA in Tijuana to discuss border infrastructure development and priorities.