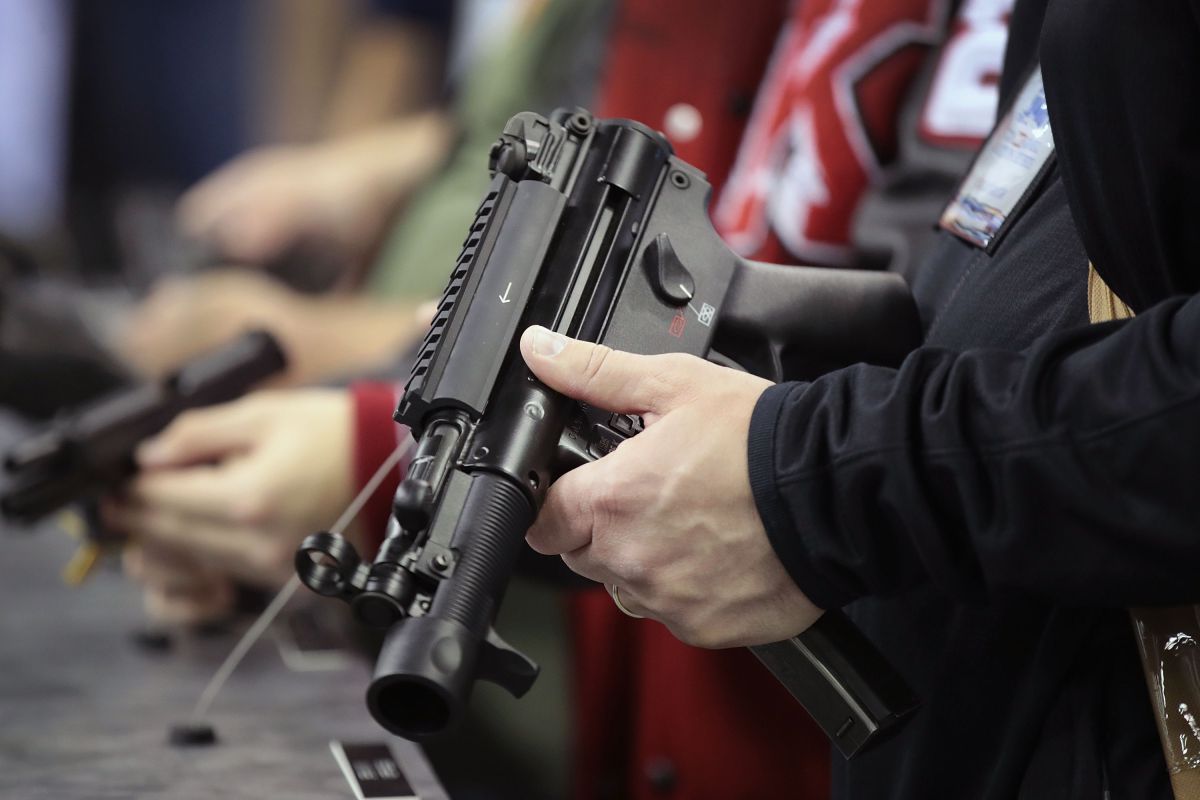 The Federal Court in Massachusetts accepted the lawsuit that the Mexican government filed against US arms manufacturers. Mexican Foreign Minister Marcelo Ebrard was the one who released the information through his Twitter account, warning that it is “a first great step.”

On August 5, the Mexican government filed a lawsuit against eleven US arms manufacturers and sellers for being directly linked to the violence that the Aztec country is experiencing. by engaging in business practices that facilitate illegal arms trafficking that come into the hands of criminal organizations.

According to the document, the lawsuit aims to “end the massive damage that the defendants cause by actively facilitating the illegal trafficking of their weapons to drug cartels and other criminals in Mexico.”

The Federal Court in Massachusetts accepted the lawsuit filed by the Government of Mexico against various companies responsible for the negligent trade in weapons that criminals use here. It is a first big step, now comes the notification and the legal process. We advance. pic.twitter.com/aKasaCrZmo

Another of the arguments used by the Foreign Ministry’s lawyers points out that homicides in Mexico decreased during the years from 1999 to 2004, however, increased dramatically from that same year when arms manufacturers increased their production and distribution.

The companies that have been sued by Mexico are Smith & Wesson Brands, Barret Firearms Manufacturing, Beretta USA, Colt’s Manufacturing Company and Glock as well as Interstate Arms based in Boston among others.

This is the first time that a government has sued arms manufacturers in the United States. Despite the encouragement of the Mexican authorities experts have pointed out that the lawsuit has little chance of prospering, but it could generate political support in the discussion on gun regulation.

The New York Times newspaper highlighted in its report that several sources from the Mexican Foreign Ministry they estimated that the lawsuit would have a sum of up to $ 10 billion in possible potential damages.

The Mexican authorities estimate that More than half a million guns are trafficked each year from the United States to Mexico and are responsible for 17,000 homicides each year that have a cost of between 1.5% and 2% of the national production.

A report by the United States Comptroller General (GAO) that was published in February, indicates that 70% of the weapons that were recovered in Mexico between 2014 and 2018 are of American origin.