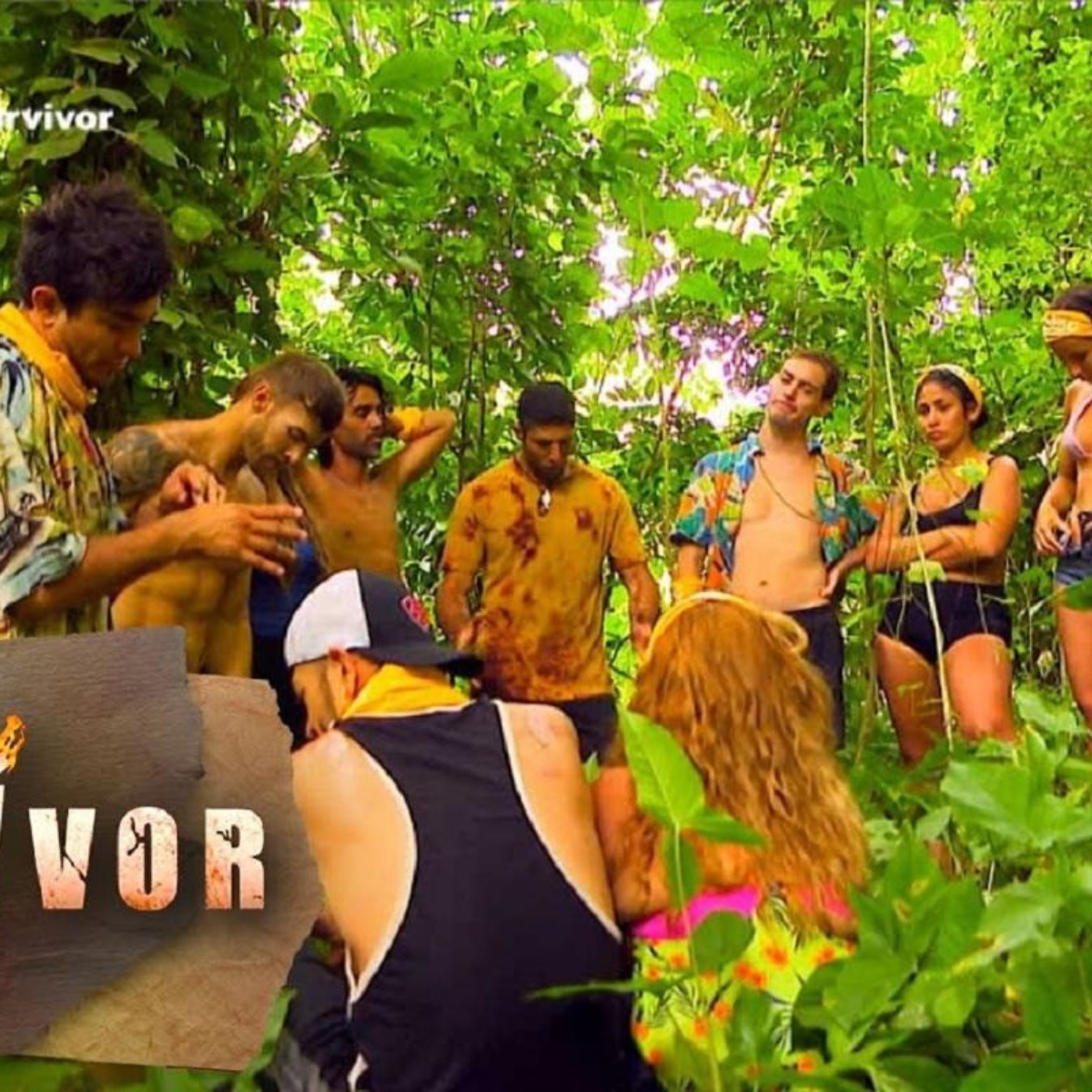 The Survivor Mexico is again causing strong controversy among viewers and it is said that I may have seen consumption of prohibited substances within the famous reality show.

It turns out that not long ago it was leaked through social networks, that uno of the participants would have drugged in reality, which is completely prohibited, according to the contract and regulations signed by the elements that compete in this third season.

There is no doubt that the former Master Chef Mexico participant was going to be controversial because of his way of being, however, they never imagined that he was going to commit a mistake like this that has caused a lot of controversy.

Did Rogelio and his tribe use drugs?

As if that were not enough, his team also fell into said indiscipline, but the one that started it all was the aforementioned element. Although it has not been confirmed, there are many theories regarding what Rogelio and his tribe could have consumed inside the camp at Survivor Mexico.

That is why some sources indicate that it was cocaine, but it is unknown how he would have obtained it, since he could not transport it from Mexico due to the multiple filters that they make at the airport.

On the other hand, they indicate that it was the production that obtained said drug for the participant, but this version is not confirmed, which is gaining strength, but it seems a bit incredible.

IT MAY INTEREST YOU: Survivor Mexico 2022: Everything you need to know before its premiere

Rumors circulate on the networks

But that is not all, other versions suggest that what they consumed was some plant, such as marijuana, which they could find or plant since their arrival at the competition beaches. This version sounds more coherent, since being in a natural environment they may possibly have more access to it.

It should be noted that it is not known what will happen to Rogelio and his tribe, as some assure that the chef will be expelled for his indiscipline, but others assure that the team will have a group punishment. It will be next Wednesday when the punishment that the production will impose on the competitor for consuming prohibited substances in Survivor Mexico will be known.