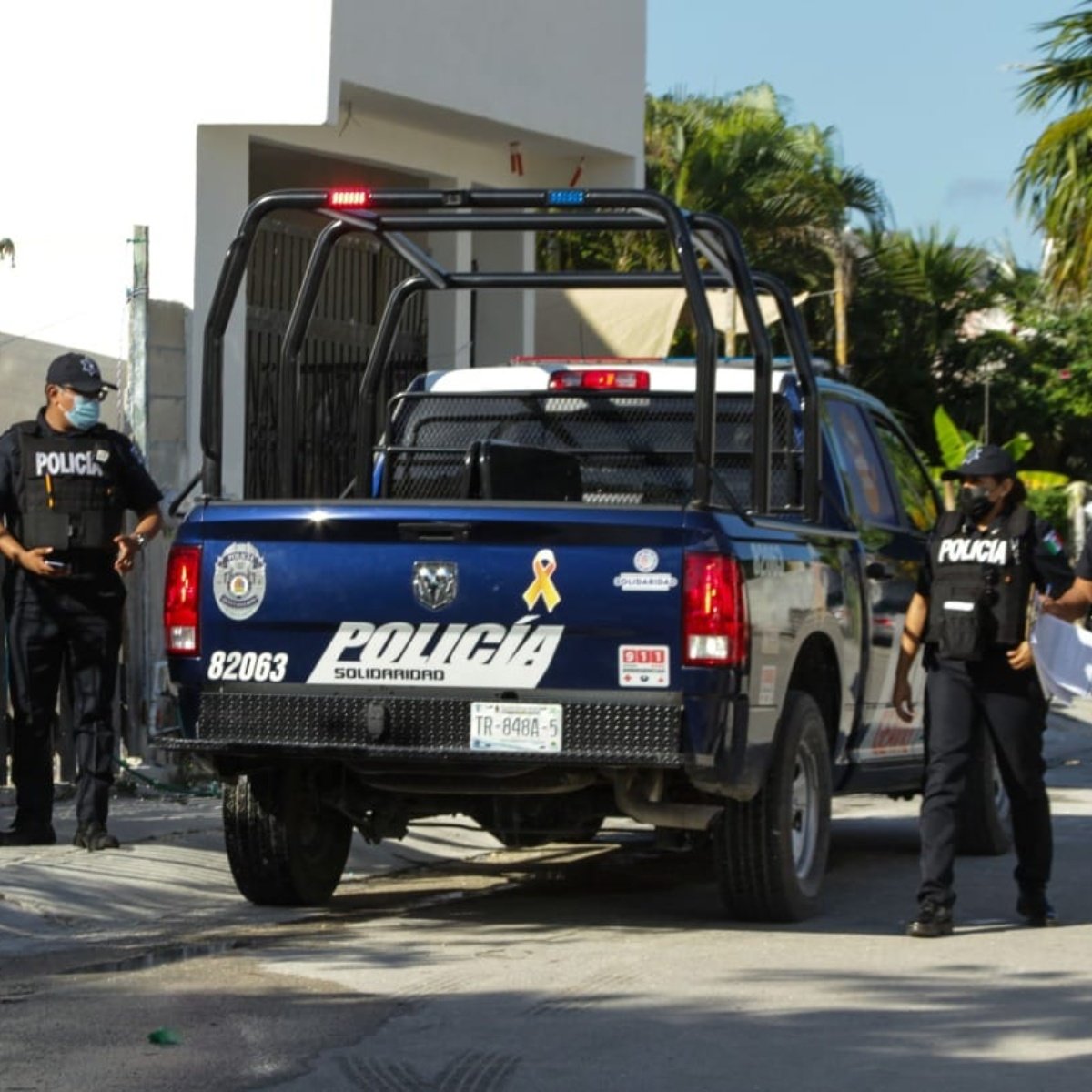 A man identified as Carlos “N”, 42 years old, Originally from the state of Yucatan, he was accused by his sentimental partner and neighbors of being responsible for beating his wife and sexually abusing his 13-year-old daughter, this in the city of Playa del Carmen, Quintana Roo.

According to official reports, the events occurred in the early hours of this Tuesday, January 25, in the Pescadores subdivision, and thanks to the fact that a group of people asked the officers who were on their prevention and surveillance tour of the street for help. Parrots, managed to discover the crime.

The depraved is in custody

The policemen approached the crowd and began with the interviews, when talking with one of them, she pointed out that moments before her partner, in a visible drunken state, physically assaulted her and touched her daughter’s private parts 13 years old, the same subject who was still inside his home.

After the accusations, the uniformed officers proceeded to arrest the man, who at first put up resistance and did not let go, but the agents applied the corresponding maneuvers and strategies and managed to secure him, and then he was put on the patrol and taken to the Attorney General’s Office. State for legal purposes.

Meanwhile, the victims are still in custody and all the follow-up is being carried out by the Specialized Group for Attention to Family and Gender Violence of the Municipal Public Security Secretariat, which provided psychological, medical and legal attention to leave behind the bars to the depraved.

In this sense, the corporation indicated that more than 950 women and children victims of violence have received support and protection from GEAVIG, since its creation in this administration. They have received legal advice, psychological attention, accompaniment, channeling to specialized instances and follow-up communication in their homes in order to guarantee their safety.