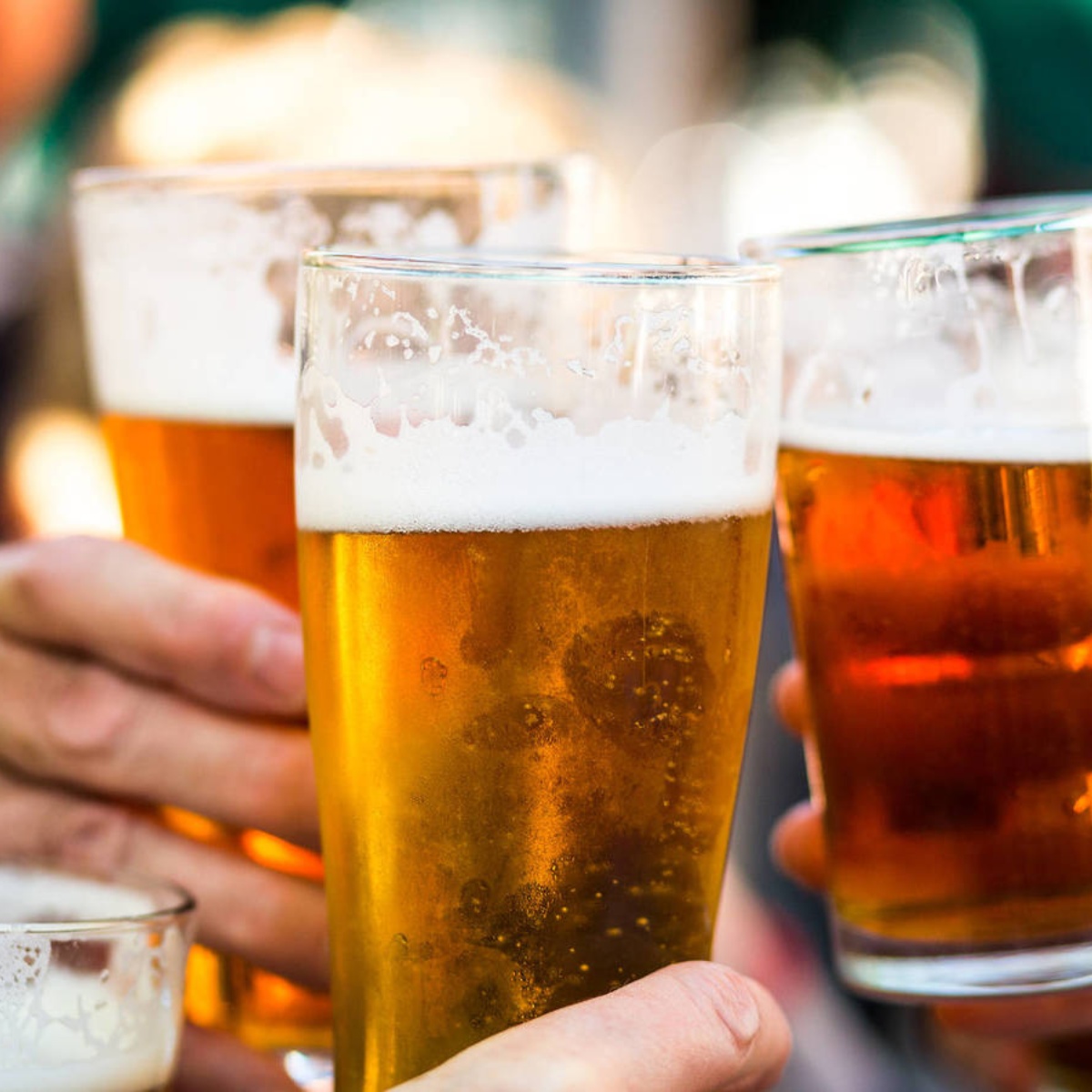 This May 20 marks the drunken day in Mexico, a holiday that celebrates those who have a fondness for alcoholic beverages. However, in some entities, excessive alcohol consumption causes problems that tarnish this festivity.

One of the most serious consequences of excessive alcohol consumption is acute alcohol intoxicationwhich is the clinical syndrome produced by the consumption of alcoholic beverages abruptly and in amounts greater than the person’s individual tolerance.

According to data from the Morbidity Yearbook, in Mexico there is an average rate of 16.62 cases of alcohol intoxication for every 100,000 inhabitants. In addition, another of the consequences generated by alcoholism is cirrhosis, since the liver is responsible for processing 90 percent of the alcohol that people consume.

States with the most drunks this Drunk Day

In contrast, the states where fewer cases of this disease are reported are Baja California, Nuevo León, the State of Mexico and Veracruz.

In addition, social network users commemorate this date with funny memes and posts that satirically address alcohol consumption. Also, some people under the influence of alcohol go viral on social networks, like the drunk who kicked crocodiles in Tampico.

Since when is Drunk Day celebrated in Mexico?

The Day of the Drunkard has been celebrated since 2005 in Mexico, this festivity was promoted through an initiative in social networks. It is also related to other days that exalt alcohol consumption, such as International Beer Day, which is on August 5.