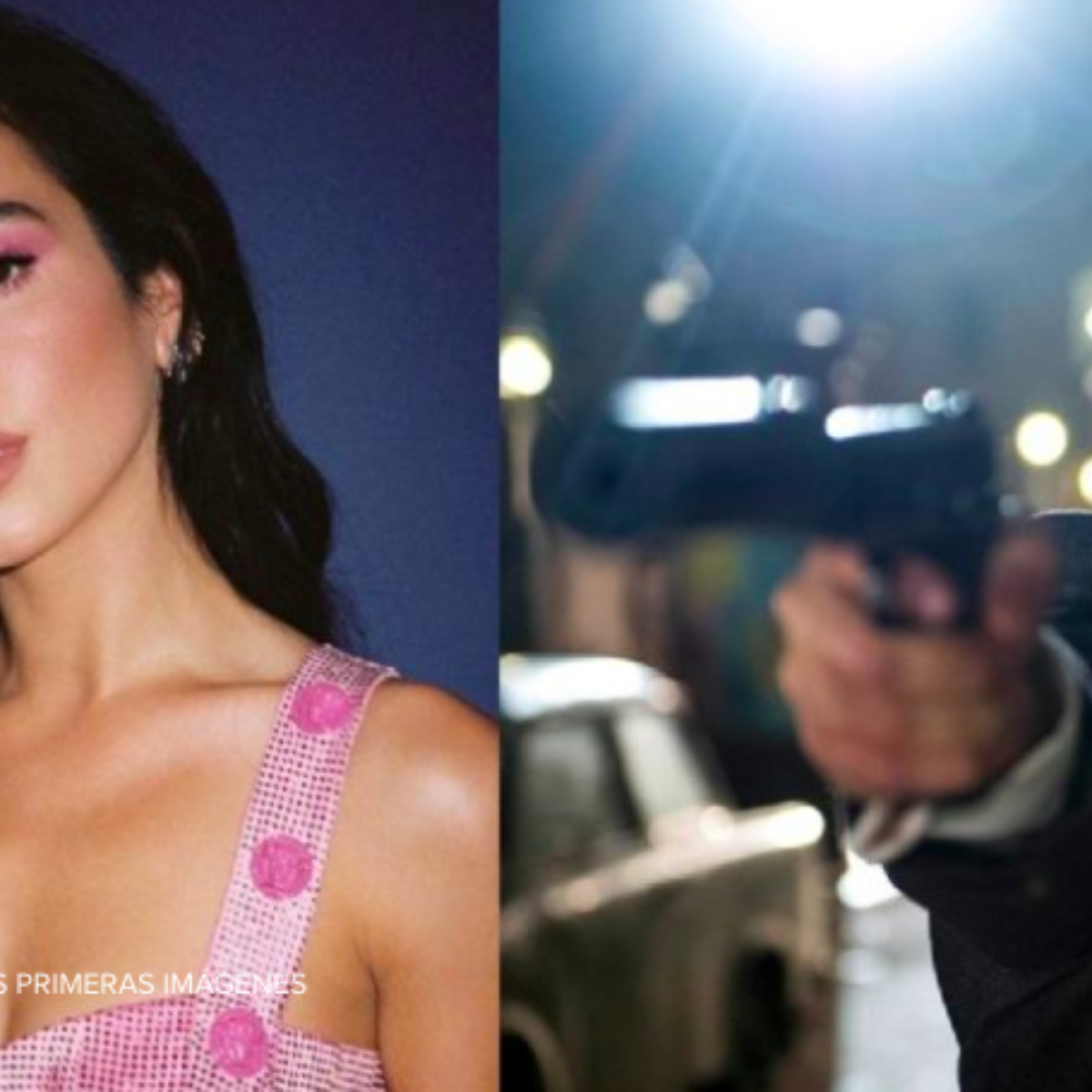 The CEO of Apple Tim Cook began the presentation of products with the next releases of Apple TV Plusthe platform of streaming of the house With this, they announced that some more films will come out in the course of this year, one of them is Argylea film with Ariana DeBose, Dua Lipa and Henry Cavill under the direction of Matthew Vaughn that promises to tell the adventures of a complicated mission.

And that’s how henry cavill He dressed as a spy again, but this time accompanied by the great music star: Dua Lipa. And to get a better idea of ​​what the story of this plot will look like, the first image of the plot has just been revealed. film.

A detail not to miss is that Dua Lipa makes her acting debut with Argylle, she is also in charge of creating the original music for the main song and the soundtrack.

What is the movie about?

�� | Small preview of the spy movie “Argylle” in which Dua Lipa will make her debut as an actress with Henry Cavill soon in @appletvplus. pic.twitter.com/mL5Vj6P5Ng

The film is based on novel namesake of author Ellie Conway. The story of this film follows a amnesiac spy who is dupedas he is led to believe that he is a successful novelist.

However, when his memories begin to return, he begins a path of revenge. Last year when this new project became known, it was reported that Argylle will be the first of at least three films. The action will take place in various parts of the globe, such as the United States, London and more countries.

As filming started in the middle of last year, AppleTV+ shared the first images of the film Vaughn, showing Cavill with a totally different look and haircut than the British actor has already accustomed us to. Dua Lipa showing off in her first role for the big screen.

It may also interest you: The singer Dua Lipa showed her most tender side while carrying a baby in her arms, which left her fans intrigued.

AppleTV+ He did not reveal the exact date of the premiere, but he did make it clear that Argylle will arrive in 2022.