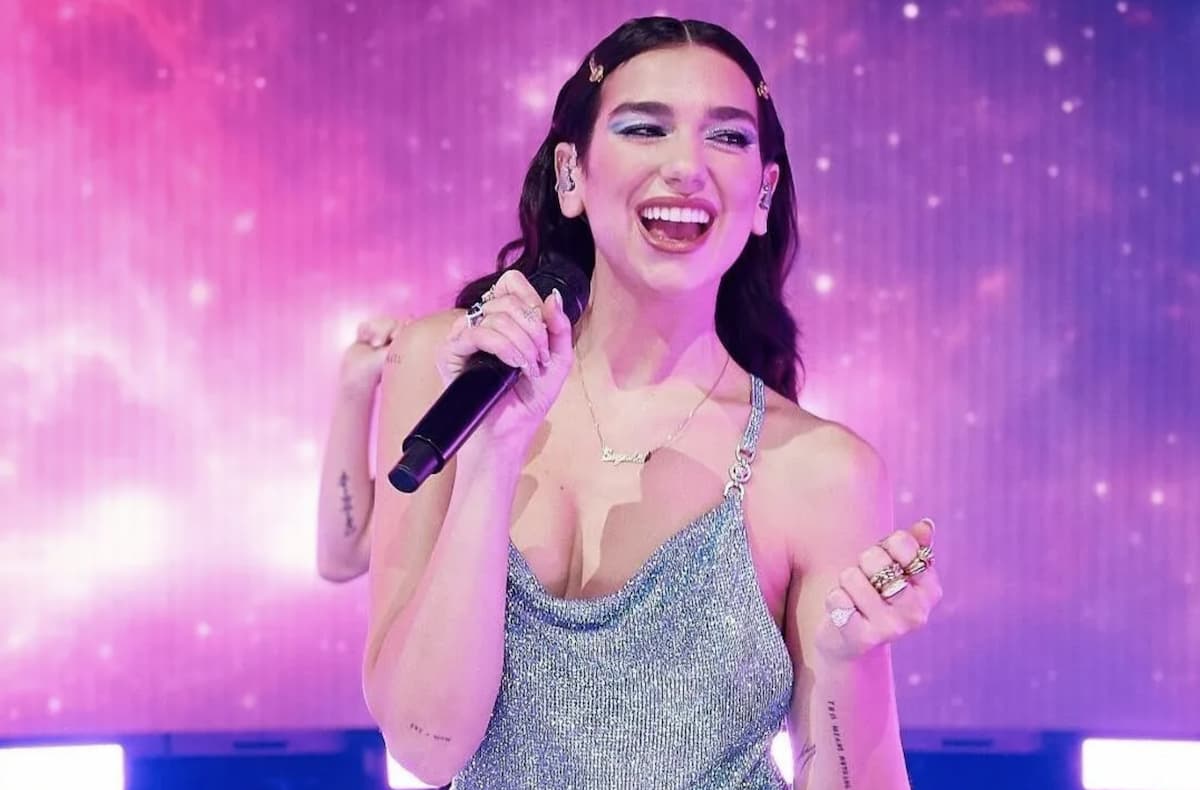 The wait is over for the thousands of British pop star Dua Lipa fans. After having conquered the Rock In Rio 2022 festival and some Latin American countries, she now arrived in Mexico with glamour for the concerts she will give as part of Future Nostalgia 2022, one of the year’s most successful tours.

Having established herself as one of the artists of the moment thanks to the success of her second studio album “Future Nostalgia,” which includes hits such as “Levitating” and “Don’t Start Now,” Dua Lipa now dazzled with her arrival in Mexico to continue her international tour with which she will perform at the Foro Sol in Mexico City in one of the most anticipated concerts of the year.

A little more than a year after announcing her arrival in Mexico, Dua Lipa, already consolidated as one of the singers of the moment, is in Mexico to delight the public with a series of concerts that have generated great expectations.

On September 11, the singer of “IDGAF” arrived in Latin America to close the Rock In Rio 2022 festival after completing the Future Nostalgia in Europe and the United States, where she packed each of her presentations to an audience that surrendered to the show.

Dua Lipa toured Argentina and Colombia, offered concerts that exceeded the expectations of all those present, and then made a trip to Mexico City, where she was captured on her arrival.

On social networks such as Twitter, some internet users shared several pictures of the singer born in London, England, upon her arrival at the Benito Juarez International Airport in Mexico City, where she was seen wearing a simple outfit without losing the glamor.

The pop star was also seen entering the hotel where she will be staying on Paseo de la Reforma in Mexico City, where a group of fans gathered to get a greeting from her or to see her up close.

Dua Lipa will perform at the Foro Sol on Wednesday, September 21, and then continue her tour in Mexico when she arrives at the Estadio Banorte in Monterrey on the 23rd, where she has also generated great expectations.

The singer of “Love Again” is in one of the best moments of her career after releasing her second studio album, “Future Nostalgia,” at the end of March 2020. It gained worldwide recognition just a couple of years after its debut.