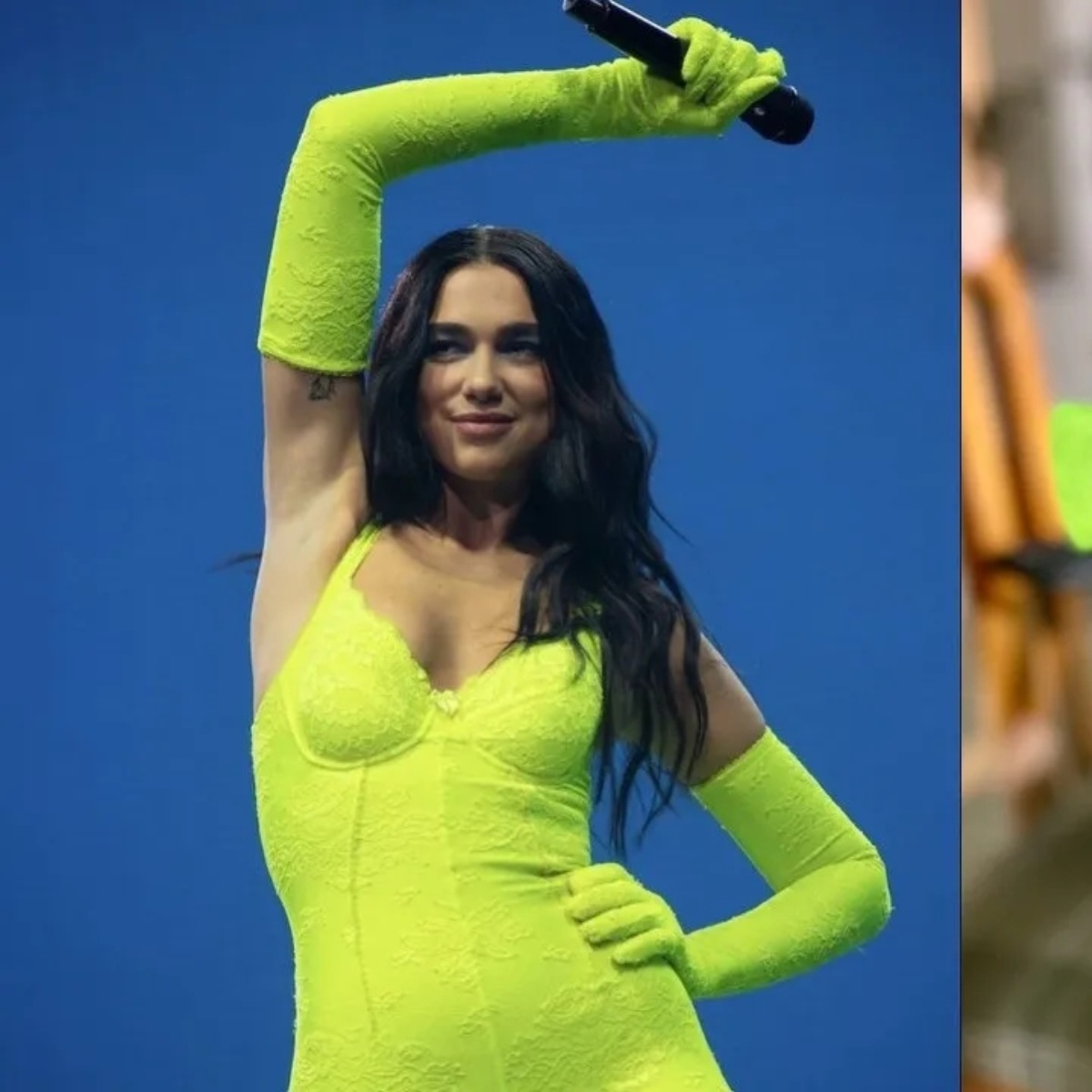 Dua Lipa made the first presentation of Future Nostalgia Tour 2022 in the Mexico City Sun Forummanaging to gather more than 65 thousand fans, who sang and danced their greatest hits. As in previous concerts, the attendees they released stuffed animals of Dr. Simi but she despised them.

In a video that is already viral on social networks, it is possible to see the 27-year-old British singer performing the song “Be The One”. However, the detail that caught the attention and outraged more than one is that she had no problem kicking a personalized stuffed animal who was lying on the stage.

The action was harshly criticized by netizens, who assure that it cost him nothing to pick it up and show it off, just as Rosalía did. However, hours later it was revealed that the security guards of Foro Sol seized several stuffed animalsthis because it is forbidden to introduce this type of article in the concerts.

The interpreter of ‘New Rules’ made the first of two presentations of the Future Nostalgia Tour 2022 at the Foro Sol in CDMX. According to the first reports, the event gathered more than 65 thousand peoplewho enjoyed a spectacular show, which will be repeated on September 23 at the Banorte Stadium in Monterrey, Nuevo León.

“Thank you for this magical night. I want to say a lot of things but my Spanish is not perfect and I am going to try it for you: I love you very much, Mexico, we are going to enjoy a lot”, he said. Dua Lipa very excited to then perform her successful musical repertoire.

It may interest you: This is the great amount that Dua Lipa charges for concerts in Mexico

Why is Dua Lipa so famous?

You can not deny that Dua Lipa became famous thanks to her songs.As American Post News previously mentioned, the British singer debuted in the world of music in 2015 and it was thanks to the single ‘Be The One’ that began to gain notoriety and now enjoys great success internationally.