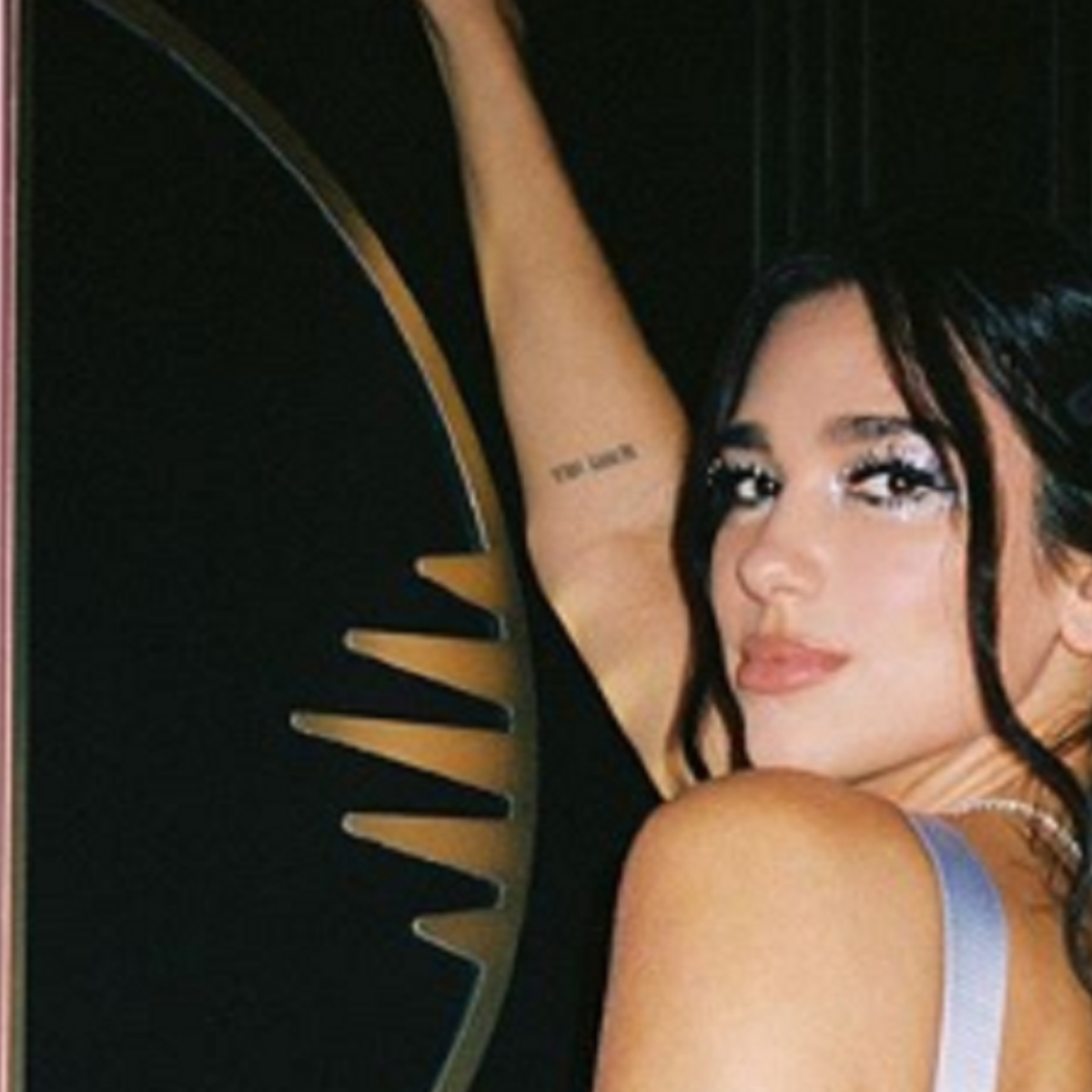 Dua Lipa has been enjoying the success of “Levitating“, but now a reggae band is suing her for plagiarism.

A band called Artikal Sound System has just filed a lawsuit against the British pop star, who has absolutely broken out in the last two years of the pandemic with the help of her new album, and the song “Levitating”, which has dominated the charts. hits.

Unfortunately for Dua Lipa, these guys claim she stole the catchy tune from their own reggae song, “Live Your Life,” which they released in 2017 with some pretty notable success.

This is a simple accusation of copyright infringement. According to the documents, obtained by TMZ, Artikal Sound System simply claims that Dua and her crew listened to “Live Your Life” (when they started writing “Levitating”) and put out a copy.

There is nothing established in their statement to explain why they believe that to be the case, but that will presumably be resolved in court as this matter unfolds.

We will say this, the two songs sound awfully similar, especially the chorus. Different lyrics, obviously, but the beat seems almost the same, and Artikal obviously felt strong enough to sue.

According to information obtained by AmericanPost.News, in addition to Dua Lipa herself, Artikal has named Warner Records (her label) and others as defendants, asking for their profits from “Levitating,” as well as damages.