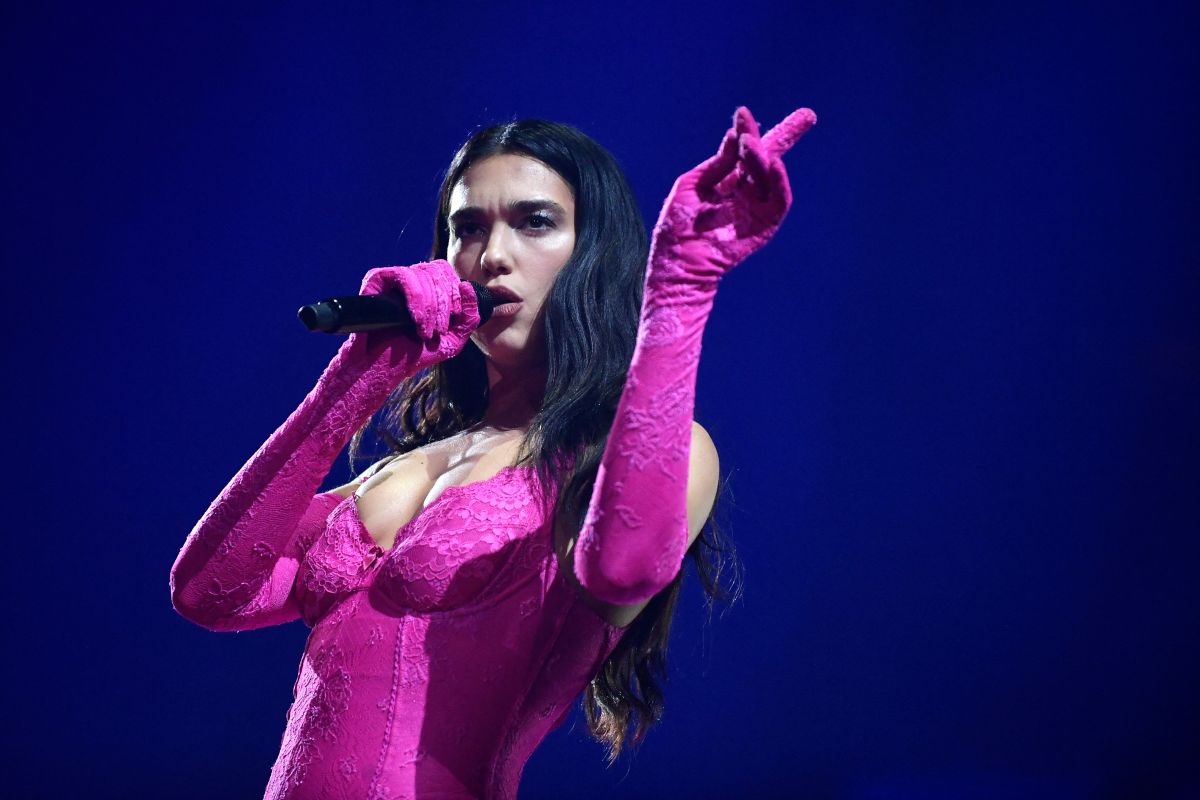 Vjosa Osmani thanked the singer on Friday this week at a ceremony, Dua Lipawho is also a British composer and actress, daughter of Kosovar Albanian refugees, for everything she has done so far to represent her country in the world.

On Thursday, Dua Lipa wowed her fans at a concert she gave in Pristina at the Sunny Hill festival, which she founded in 2018, with her inspired performance.

“I want to thank everyone who came to see our beautiful Pristina and Kosovo,” he greeted them.

After Kosovo in 2008 proclaimed independence from Serbia, the singer lived for some time in Pristina, where her father had performed before the war (1999) as a vocalist and guitarist in a rock band. He then returned to London to continue his international career, but never forgetting his origins.

Read more about Dua Lipa:
Dua Lipa paid $350,000 for a collaboration that she couldn’t use
Dua Lipa concert leaves several injured by fireworks that got out of control
Dua Lipa, Kim Kardashian and Nicole Kidman Dazzle at Balenciaga Fashion Show