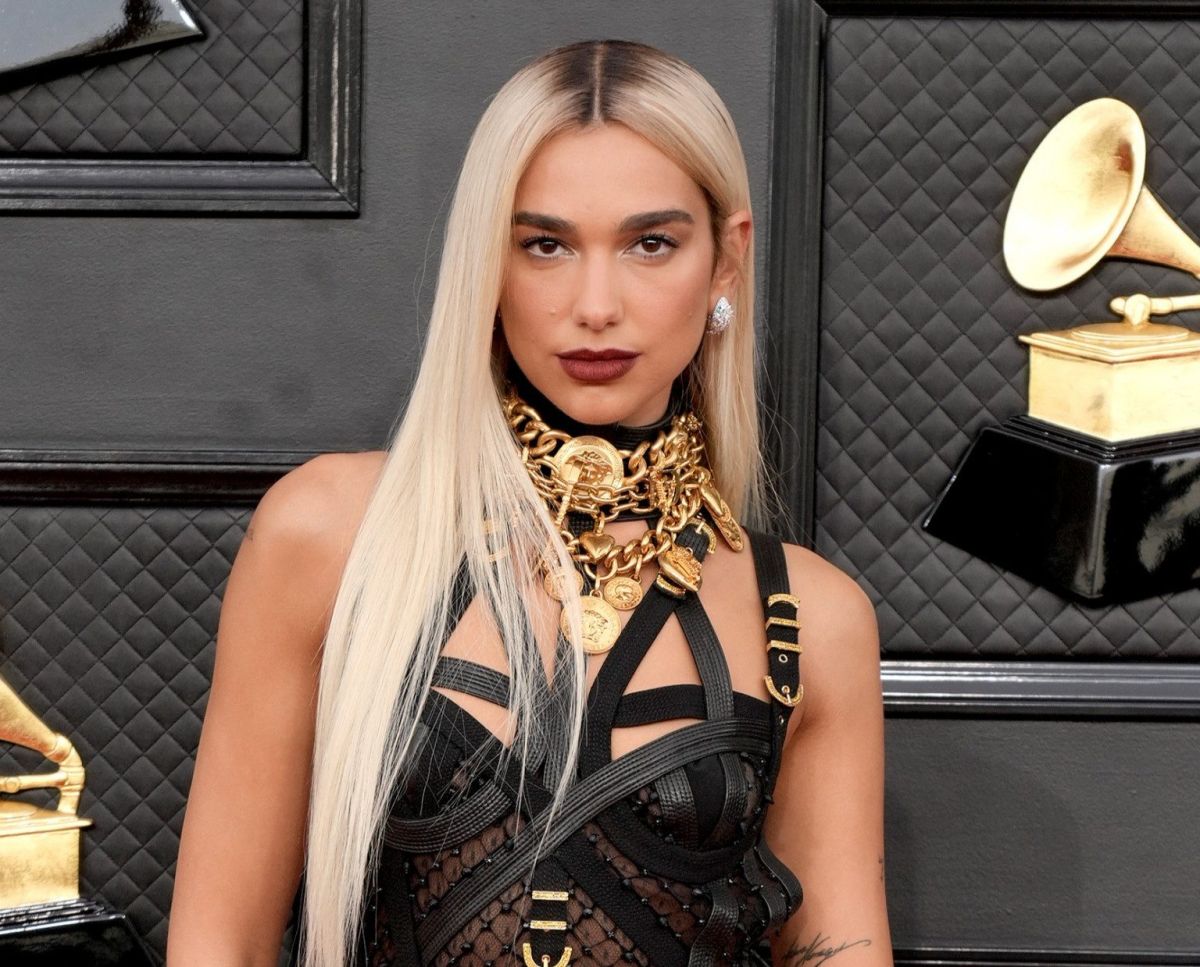 Haute Couture Week in Paris, in its Autumn-Winter 2022 edition, witnessed the fashion show of the firm Balenciagawhere the most important faces of the entertainment world met.

Demna Gvasaliathe designer at the helm of Balenciaga, surprised the figures that were selected to wear the recent collection during the long-awaited parade of the Spanish firm.

Gvasalia’s big surprise was the presence of Nicole Kidman on its catwalk, as the Oscar winner posed a asymmetrical silver dress combined with gloves, socks and black shoes.

On the other hand, the singer Dua Lipa took her walk with a short yellow dress with tail on one side. This piece was combined in the same way as Kidman.

In the case of Kim Kardashian, the socialite walked the catwalk with a long black dressthe piece had a front neckline that boasted a satin texture.

Celebrities showed their support for the luxury fashion house during Haute Couture Week in Paris, which ends on July 7.

–Actress who worked with Leonardo DiCaprio calls him ‘smelly’