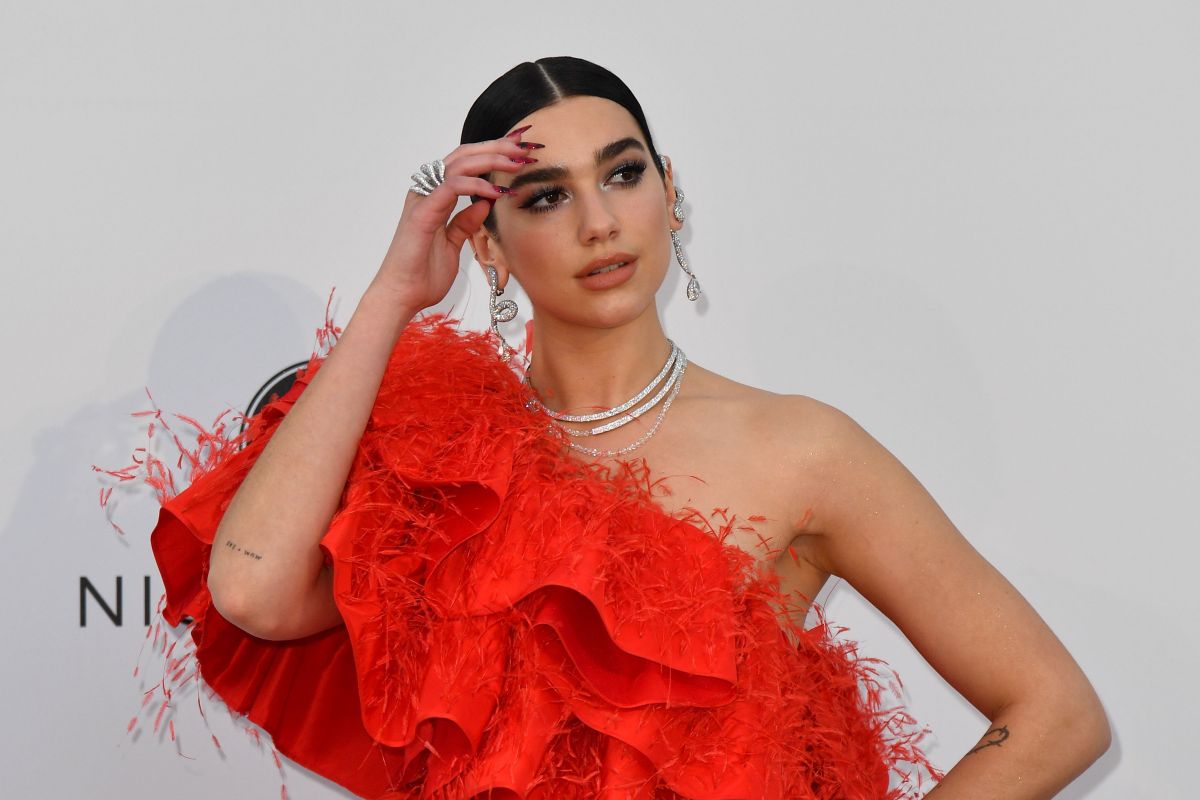 british singer Dua Lipa set a trend again among his followers after making a publication through his Instagram account, where he showed that his taste for fashion goes beyond “what will they say” and criticism. Keep reading to find out the details!

With a carousel of images that sparked sighs on social networks, the interpreter of “Levitating” began the countdown to her first concert of the “Future Nostalgia” tour, which will take place on February 9 in Miami.

“Show in Miami tomorrow! #FutureNostalgiaTour Night 1! I can’t wait to see them”, reads the publication in which Dua Lipa give a “little taste” of your weekend.

Although the news of his return to the stage unleashed the emotion of his fans, it was the photographs that he attached to his publication that became the center of attention for expose her statuesque figure.

It was a photo carousel in which she was seen wearing an outfit made up of a butterfly-shaped crop top that exposed her back and abdomen of ‘steel’.

Likewise, the artist of British origin added a couple of postcards in which she is seen enjoying the sun while posing from a lounger, modeling a tiny colorful bikini with matching accessories. To complete the look, Dua opted for braids and dark glasses.

• In a mini skirt and leather jacket, Dua Lipa conquers the streets of New York
• Dua Lipa reveals that she is already working on her next album
• Sheathed in a sexy two-tone bikini, Dua Lipa enjoys her vacation in Saint Barth