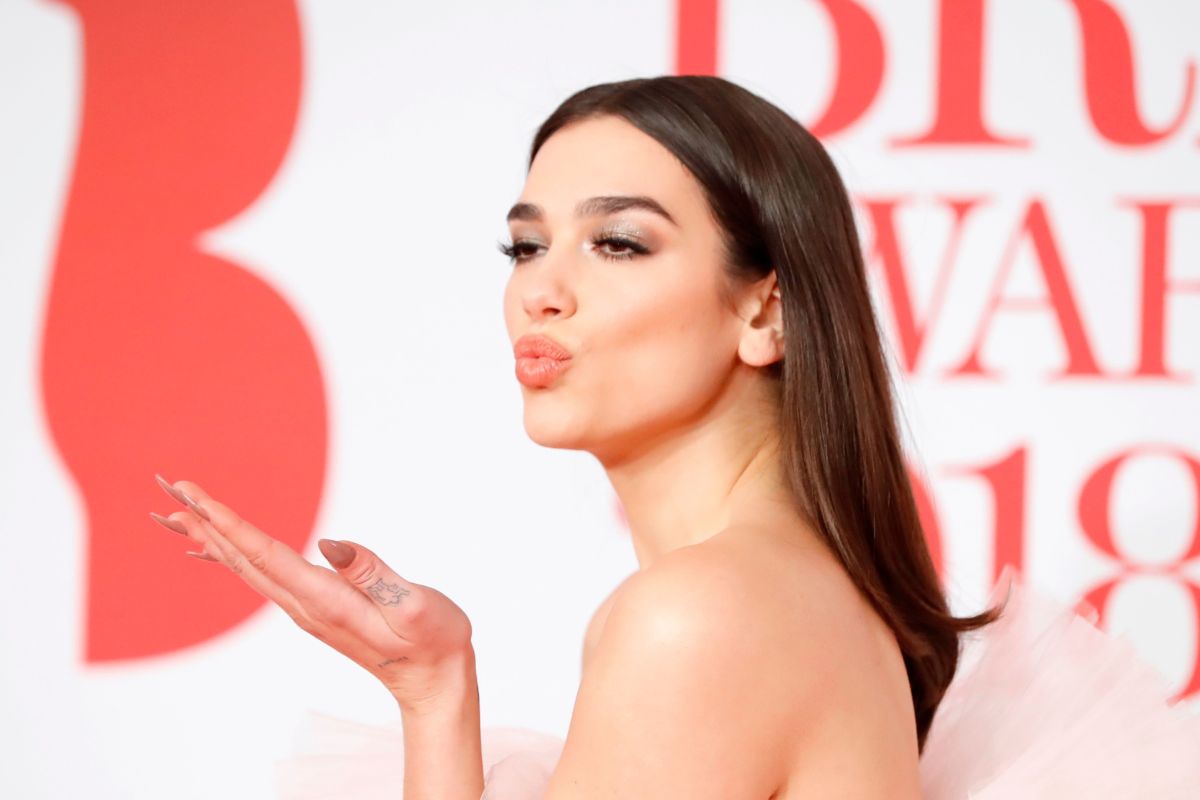 Singer Dua Lipa began to stand out as one of the most promising pop artists of the moment back in 2015, while in 2020, shortly before the coronavirus pandemic radically altered our lives, the young British woman had already established herself as a star of contemporary music thanks to ‘Future Nostalgia’, an album already legendary and that today continues to generate singles and millionaire sales.

Asked about the secret of her success and how meteoric her rise to artistic Olympus was, the British performer did not think too much about it before emphasizing that there is no infallible recipe for success in her profession, which forces musicians, and especially women, to work very hard to achieve their goals. And considering the hot streak she’s on, Dua Lipa has no intention of slowing down.

“It is something inherent to my personality. I don’t know why, but I have a feeling this will all be over soon if I don’t work hard enough.” The artist has explained in conversation with the Wall Street Journal, an interview in which she has also revealed that she is already shaping her next record work and that she has even given it a title.

“I have finished a good portion of the writing, we are already shaping it and many songs are already recorded. She has a vision and she has a title, although it may not be definitive. It’s been so much fun to experiment. I will always make pop music, but I want this album to have a unique sound, which represents an advance with respect to ‘Future Nostalgia’”, he has advanced.

Read more:
Dua Lipa holds the Guinness World Record for being the most listened to on Spotify
Dua Lipa lashes out at her partner DaBaby for his homophobic comments
Dua Lipa to make acting debut in new spy thriller ‘Argylle’