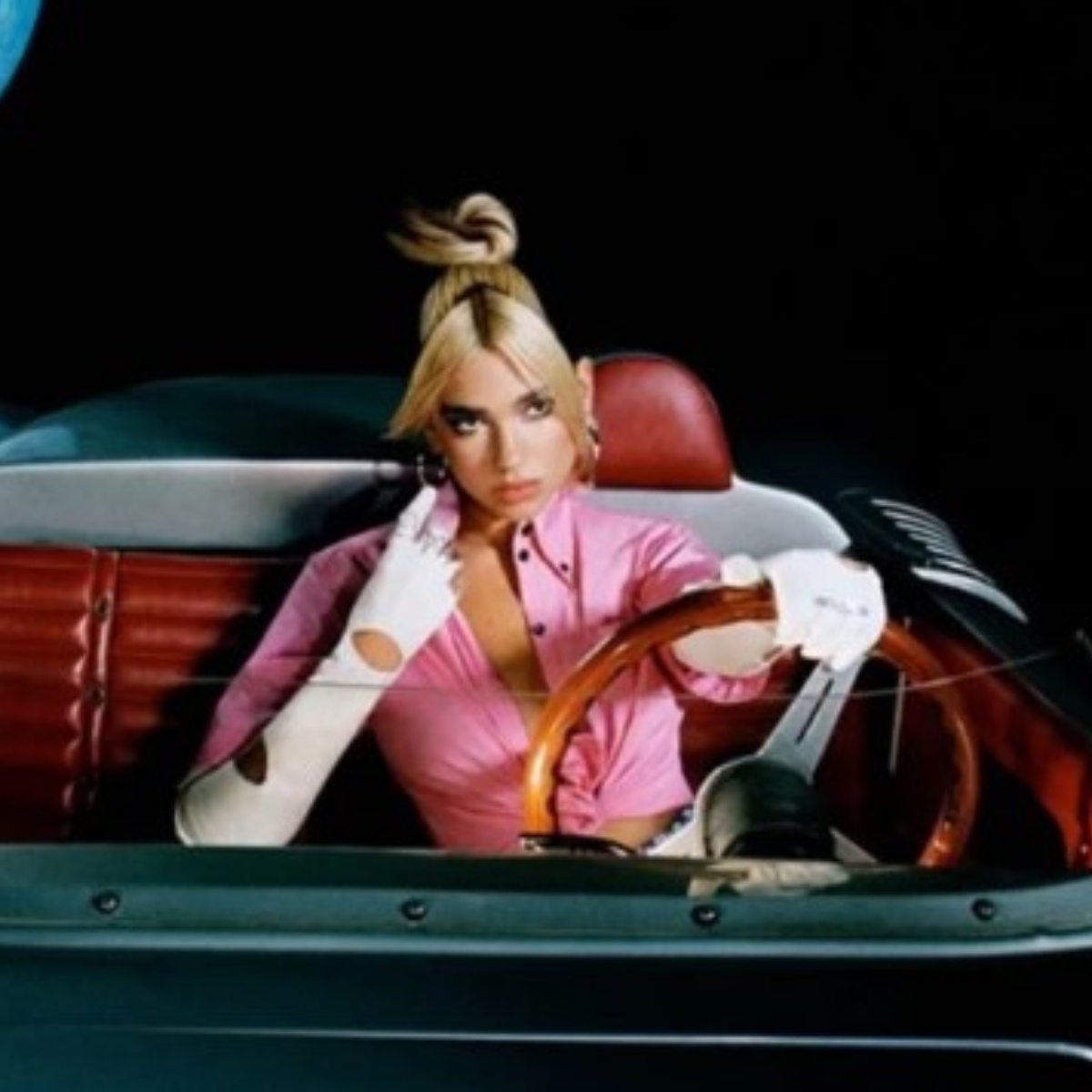 The famous singer Dua Lipa arrived in Mexico City to offer a concert as part of her “Future Nostalgia” tour, which will take place on September 21st, where thousands of fans eagerly wait to sing at the top of their lungs and see their favorite artist on stage.

It is worth mentioning that this concert was scheduled to take place before the COVID-19 pandemic reached Mexico. However, it was impossible due to the confinement we had to maintain for more than two years.

Therefore, in American Post News we confirm that the concert in such an important venue as the Foro Sol is already a fact, the reason why the artist is already in our country and therefore, she could not avoid visiting several restaurants to eat some good tacos.

What restaurants did Dua Lipa visit?

The singer Dua Lipa made a long tour of several restaurants such as Maximo Bistrot and even visited one of the most famous places in Mexico City called “Casa Azul,” a place that became famous for treasuring in each of its corners the essence of the famous painter Frida Kahlo.

She also took the opportunity to take pictures of some of Frida’s works and then post them on her Instagram account to share with her fans how much fun she was having during her visit to our country and confirm her arrival in Mexico.

How many “number ones” does Dua Lipa have?

Talking about Dua Lipa’s discography takes us to two studio albums and 21 music videos. However, after signing a contract with Warner Bros, her hits appeared almost simultaneously.

It is worth noting that, in 2019, her song “Don’t Start Now” reached the number two position on the Billboard Hot 100 list in the United States.