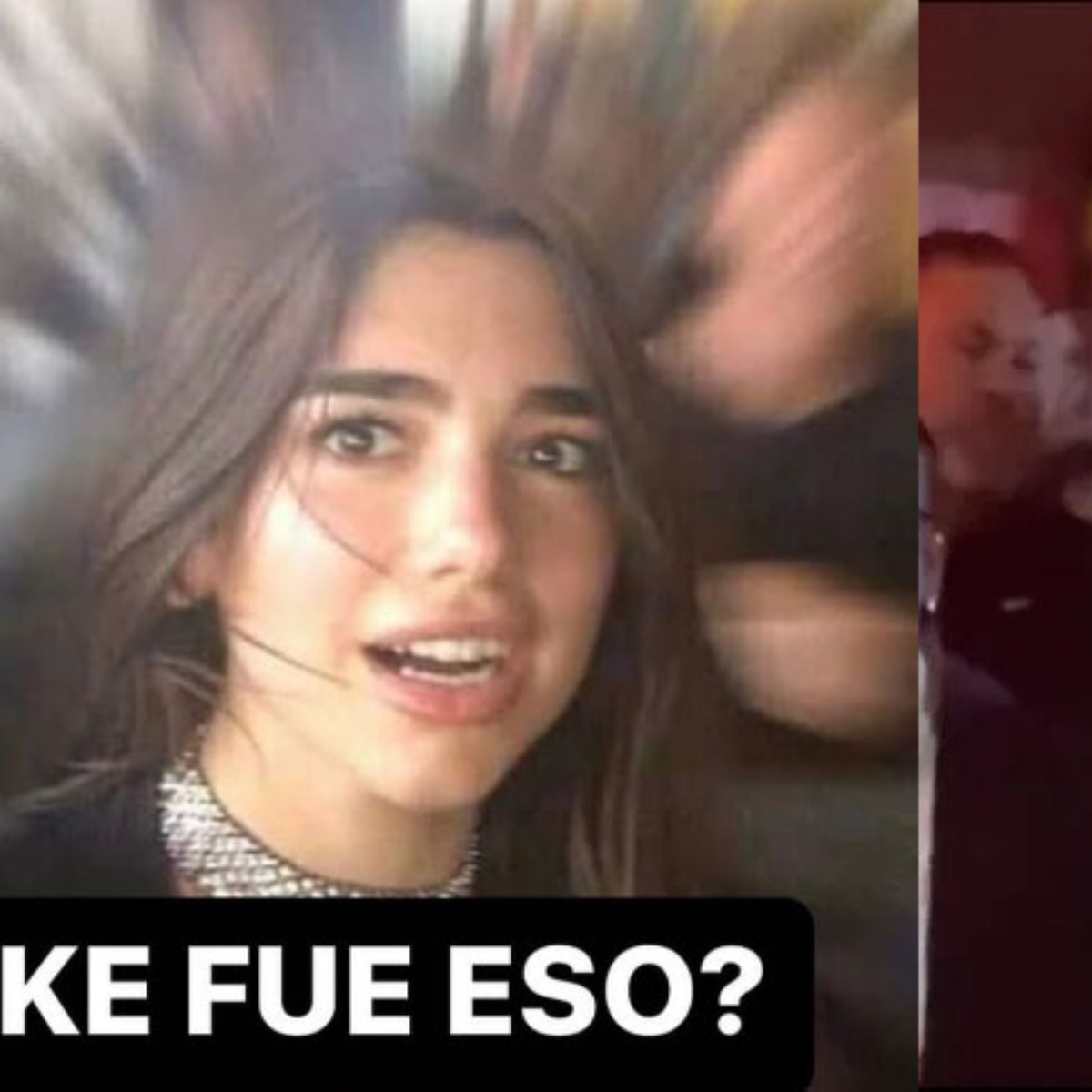 Singer Dua Lipa He was a victim of memes on social networks after witnessing his first earthquake after his arrival in Mexico City, where he presented himself at the Foro Sol to the theme of 60 thousand attendees.

The interpreter would have been captured in an exclusive club in Mexico City accompanied by the actor aron piper when both had to comply with the security protocols established by civil protection when the seismic alarm began to sound.

Of course, the singer’s reaction to the earthquake experienced in the early hours of this Thursday went viral, leaving hundreds of memes on social networks that of course in American Post News we bring to you.

How we have previously anticipated you at the beginning of this note, the singer was surprised by a powerful earthquake of 6.9 on the Richter scale early this Thursday, September 22, in Mexico City, just after the concert that it offered at the Sun Forum.

In these images you can see the interpreter during the earthquake accompanied by her escorts who never left her, as we can see that she looks visibly scared by said movement.

It should be noted that the singer had just performed at the Foro Sol in the city before more than 60 thousand attendees, where they sang their best songs and some of them were invited to an exclusive party where the singer danced to the rhythm of the music with Aaron Piper.

It may interest you: Dua Lipa threw some tacos upon arrival at CDMX

The best memes circulating on the networks

Dua Lipa putting on makeup today for her concert in Mexico pic.twitter.com/GBjxV4tUrz

As expected, Internet users of social networks, specifically of Twitterthey showed off with hundreds or thousands of memes after the singer’s reaction to the earthquake that occurred this Thursday, September 22 in Mexico City.

Therefore, below we leave you the best that we have already seen on the net:

It should be noted that the earthquake witnessed by Dua Lipa it was of 6.9 on the Richter scale and had its epicenter in the area of Coamalco, Michoacanexactly in the same place where on September 19 the Mexicans were surprised after repeating the events that in 1985 and 2017 left thousands of fatalities.