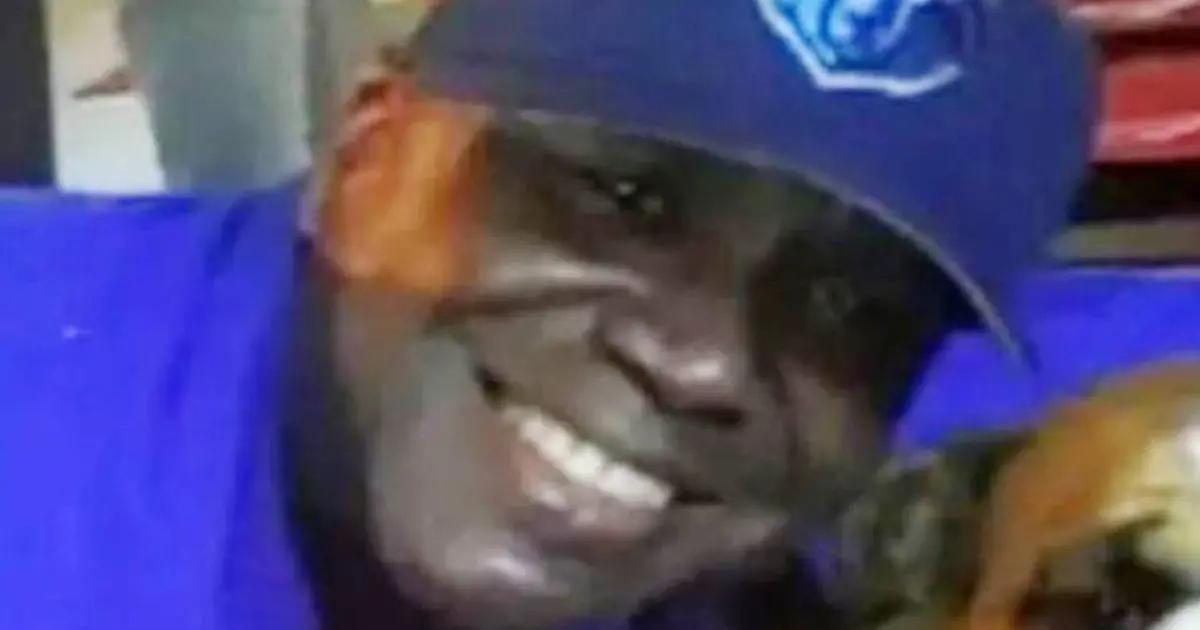 Duane Patterson, a 61-year-old bouncer, died days after he was injured in a fight with a man outside a Chelsea (NYC) bar on Christmas Eve.

According to the NYPD, Patterson and another man got into a physical fight outside the Billymark’s West business on 9th Avenue near 29th Street around 3 a.m. on Dec. 24.

The suspect allegedly punched the worker in the face, causing him to fall backward and hit his head on the pavement, authorities said. Patterson was rushed to the hospital with life-threatening injuries and later died, police said yesterday.

Patterson suffered a traumatic brain injury and was in a coma. “Unfortunately, the intensive care he received was not enough to revive his mind. The family needs emotional and financial support during this devastating time,” his daughter Arianna Buchholz wrote on a GoFundMe page.

The suspect fled the scene after the attack. The NYPD released a photo of him. He was described as bald, between 40 and 50 years old, and stocky, Pix11 detailed.

Nearby in November, a triple shooting outside an event hall left one man dead and two bystanders wounded. Weeks later, brothers Lmani and Lashawn Delima were arrested as suspects.

In a similar case, in the summer, David Cruz, a North Bellmore (Long Island, NY) bouncer with an extensive criminal record, was accused of fatally beating a man outside a bar where he worked as a security guard.