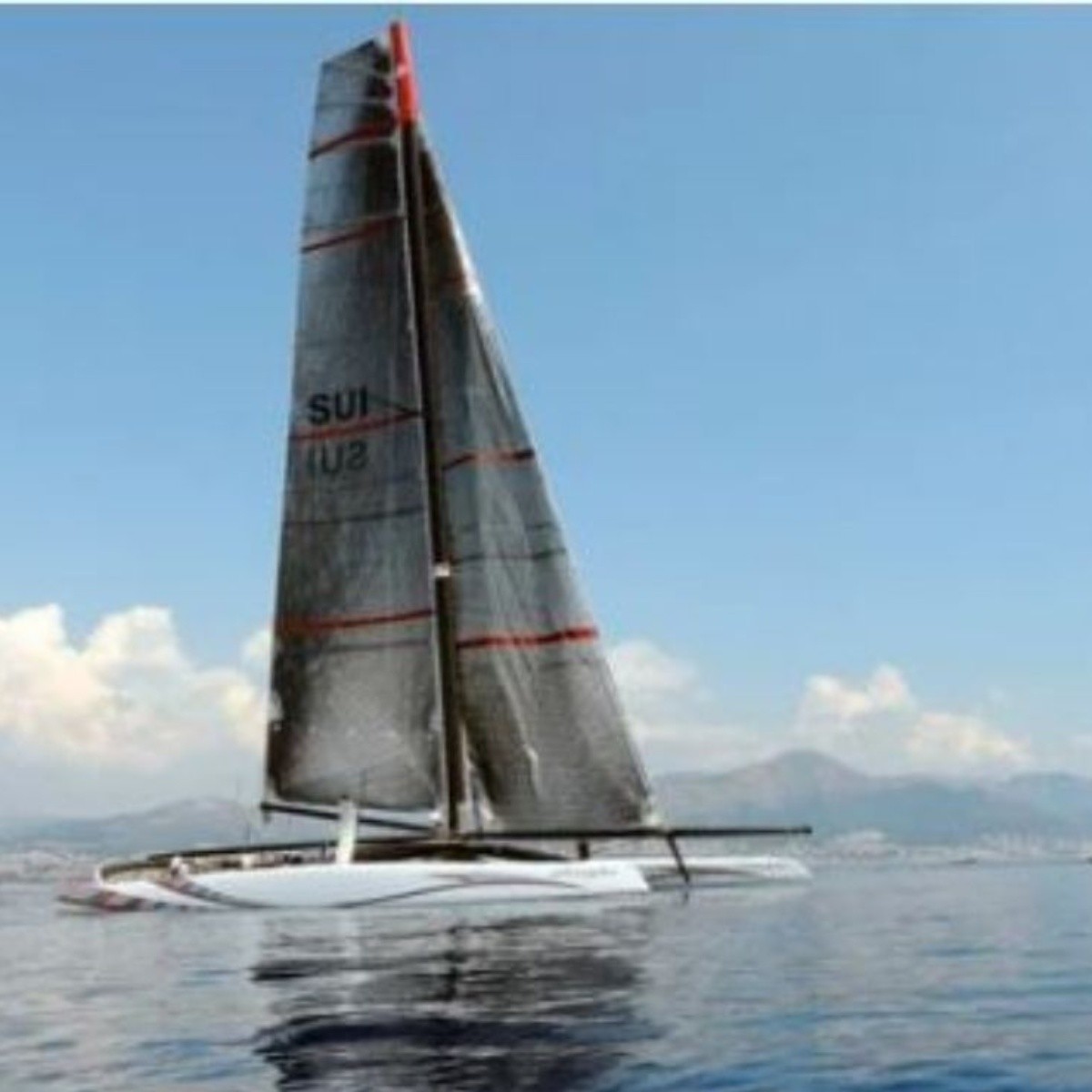 The ocean temperature increased for the sixth consecutive year, registering historical highs in 2021 due to climate change, according to an international study that brings together institutions from Italy, the United States and China.

The research, published in the journal ‘Advances in Atmospheric Sciences’, remarked that this situation is “even more alarming in the Mediterranean Sea”, where temperatures rise faster.

The study “Another record: the ocean warming continues in 2021 despite the La Niña climate phenomenon “has been carried out by researchers from fourteen institutions, mostly from China and the United States, but also from the National Institute of Geophysics and Volcanology (INGV) and the National Agency for New Technologies, energy and sustainable economic development (Enea) of Italy.

Read also: They find a woman’s bone in a car that disappeared in 2002

The results showed that the variations in thermal content during the past year were equivalent to the energy that would be obtained if seven atomic bombs were exploded every second for a whole year.

Paleoclimatic models show q on a millennial time scale, #IcePlatforms in #Antarctica would have limited response to changes in #Atmosphere, but yes to changes in temperature of # Oceans. These could lead to an increase in #Sea level of 15m. https://t.co/FJb7kvGQR6 pic.twitter.com/suSLGH49m7

This new record in temperatures happened despite the meteorological phenomenon known as La Niña, which contributes to limiting the warming of the Pacific Ocean.

The increase in temperatures is a serious problem because “it reduces the efficiency of the absorption of CO2 by the ocean, leaving a greater percentage in the atmosphere”, explained the researcher and one of the authors of the study Simona Simoncelli, from the INGV, in a release.

The research pointed to other consequences such as changes in maritime ecosystems and the rise in sea level due to the melting of glaciers, which seriously affects Pacific islands and coastal populations.

Likewise, the rise in sea temperatures causes more serious meteorological effects such as the extreme heat that southern Europe experienced in August or the hurricanes in the Mediterranean at the end of November, Simoncelli pointed out.

“Controlling the evolution of thermal components in relation to CO2 in the oceans is very important to reach a mitigation plan to limit the effects of climate change,” argued the Italian researcher.

Two thirds of the earth’s surface is covered by water. What phenomena are caused by temperature changes in the oceans? For which creatures is cold sea water essential?