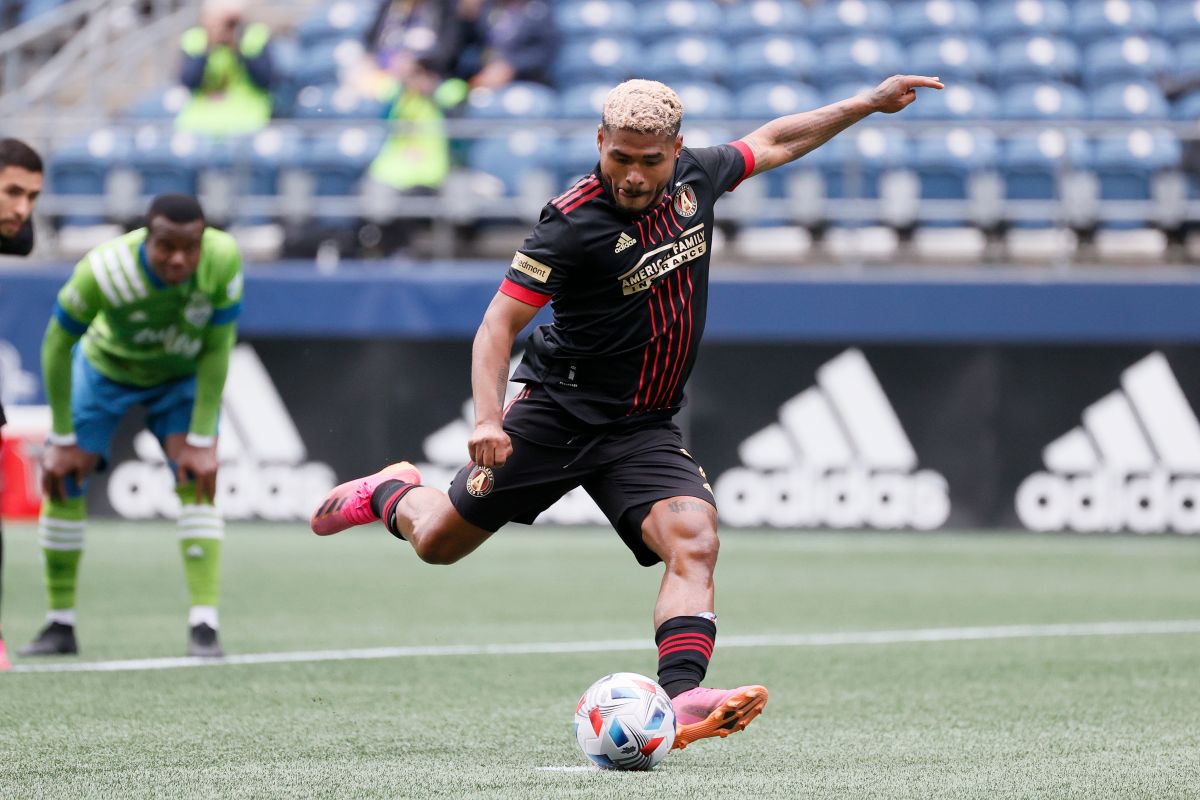 The star forward of Atlanta United, and the Venezuelan National TeamJosef Martínez will not be with the five-cushion team in the upcoming Major League Soccer game, where Atlanta will collide this Saturday against Toronto FC.

Thanks to an official statement shared on social networks, it was learned that the American team made the decision against the Venezuelan, this because he had a “disruptive conduct towards the team”, thus being suspended for one game.

“Atlanta United announced on Wednesday who has suspended Josef Martinez for one game for conduct detrimental to the team. Martinez will not participate in team activities this week and will not be available this Saturday against Toronto FC. His return to the team is scheduled for Monday, September 12.”

As a result, Gonzalo Pineda, the Mexican coach in charge of the team, will not have your servicesalthough the same didn’t use it from the startbut opted for Ronaldo Cisneros cAs a member of the starting eleven in the last matches, something that the same Aztec striker thanked.

Josef Martínez is the club’s all-time top scorer, with 97 goals and 16 assists in 130 games (111 starts), but now he will have a little ‘holiday’ within the team with whom he has a contract until the end of the 2023 season.

You may also like
– Karim Benzema injury: how long will the Real Madrid striker be out?
–“The important thing is the championship”: Guillermo Ochoa celebrates Club América’s record, but does not forget the Mexican championship
–Gonzalo Pineda’s Atlanta United player Miles Robinson is charged with petty theft
–Change of plans: Clásico between Club América and Chivas de Gualadajara has a new schedule in the United States