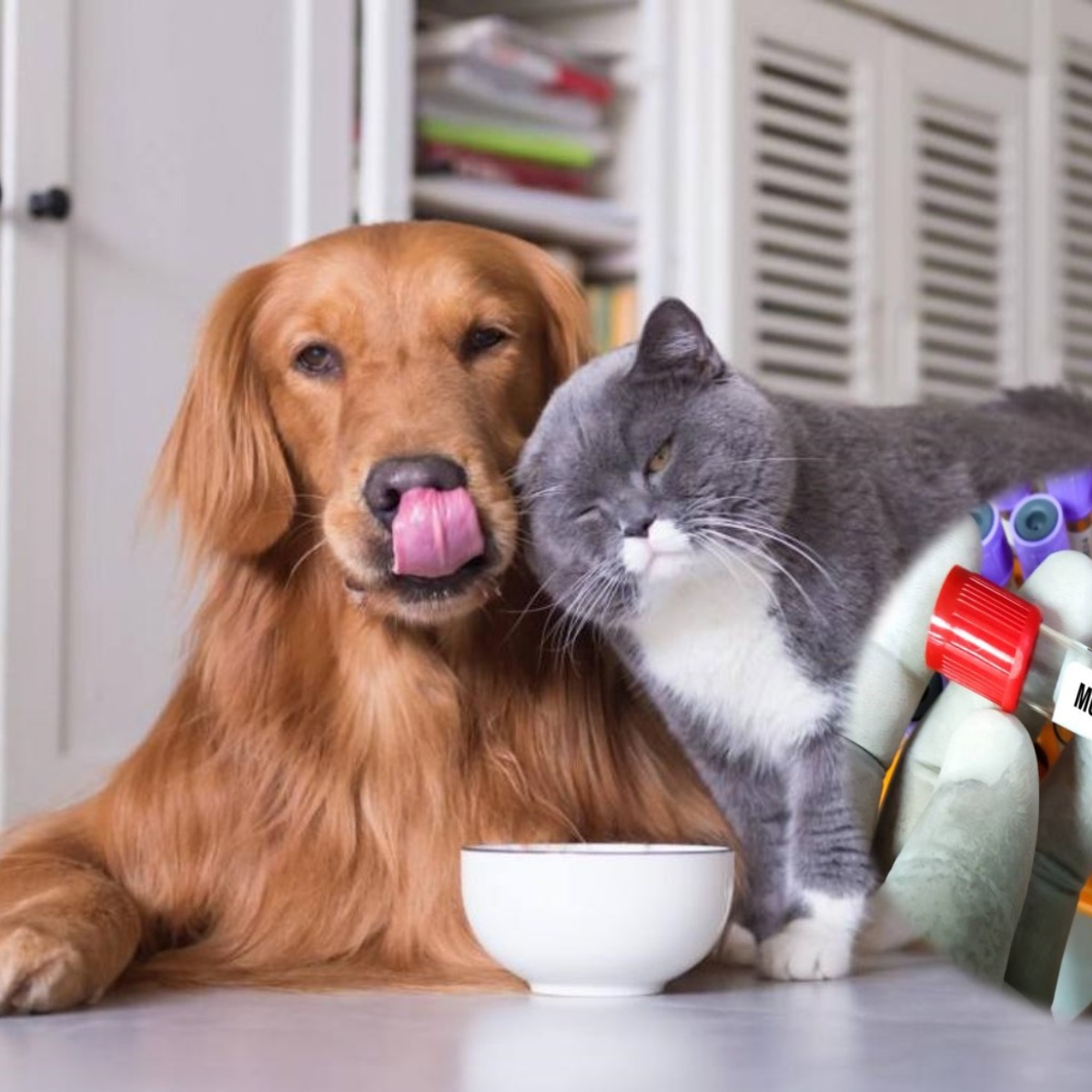 Until this Tuesday, the cases of monkey pox exceeded 130, detected in more than 12 countries, according to data from the WHO. In this sense, the European Center for Disease Prevention and Control (ECDC) called on infected people whom it asked to put in quarantine your pets.

Through a report issued, the ECDC pointed out that full attention should be paid to rodents and species like chipmunk and arboreal as well as the gambian rat Well, he said that these animals also transmit this type of smallpox, especially the western variant.

Despite the increase in confirmed cases in various countries and the dozens of suspected cases, the World Health Organization declared that there is no need for mass vaccination against smallpox.

Warn of monkeypox in pets

The European Center for Disease Prevention and Control stated this May 24 that if a transmission of human to an animal and the virus spreads between different species, there would be a risk that this disease come back an epidemic.

“Species of mammals can quarantine at home if welfare conditions allow it (such as going outside in fenced spaces in the case of dogs), and avoiding visits from third parties and the exit of animals from the homes,” the ECDC said.

Also this Tuesday, the WHO recognized that it is the first time cases positive for this type of smallpox simultaneously in several countries and among people who have not traveled to regions of Africa where the disease is already endemic.

The disease begins with fever, chills, headache, muscle achesback pain, extreme fatigue as well as skin rash, including the face and other parts of the body. As we announced in AmericanPost.NewsUntil the cut of this May 24, the WHO confirmed 131 cases of monkeypox in more than 12 countries.