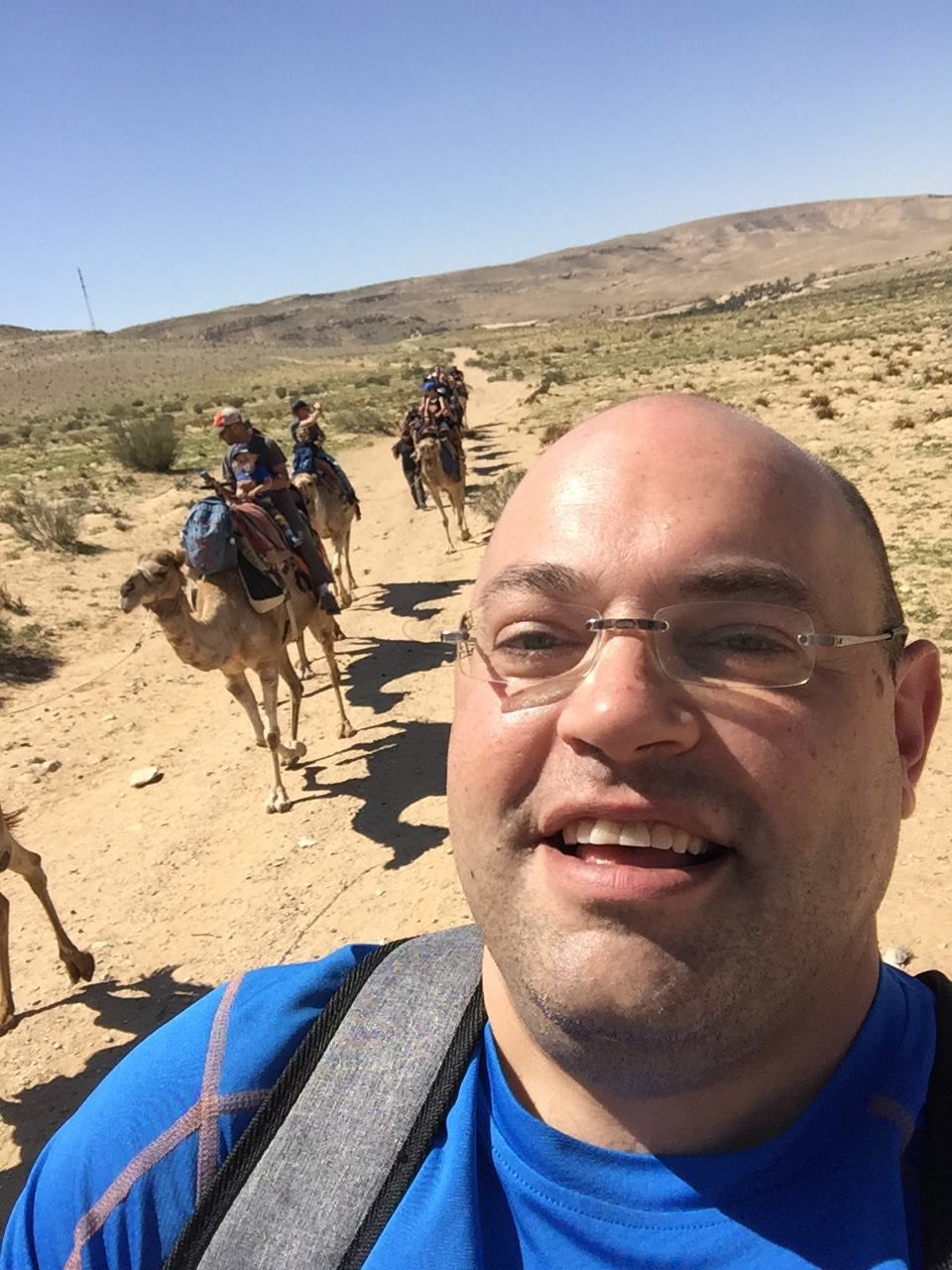 An Australian man denounces that he cannot get out of Israel until December 31 of the year 9999, that is, in almost 8 thousand years. You won’t be able to do so at least until you pay the more than $ 2 million you owe in future child support for your children.

Noam huppertThe 44-year-old moved to the Middle Eastern country in 2012 to be closer to her two children. Shortly after, his ex-wife filed a petition against him in an Israeli court not to leave the country, whether for vacation or work, News.com.au reported.

“Since 2013, I have been locked up in Israel”says Huppert, who works as a chemist for a pharmaceutical company and must pay 5,000 Israeli shekels (a little more than 1,600 US dollars) a month until his two children turn 18.

“We are persecuted by the Israeli justice”

According to Huppert, he is one of many Australians who have been “Persecuted by the Israeli ‘justice’ system just because they were married to Israeli women”. He added that he has decided to bring up his case for “Helping other Australians who may have this literally life-threatening experience”.

Marianne Azizi, an independent British journalist who tried to organize a campaign to draw attention to this problem, noted that it is “almost impossible to determine” the exact number of men affected by this law and that it could be “hundreds”. He even tried to obtain information from the respective embassies, but did not obtain any information.

“Later I learned that men suffered in silence and shame”added the journalist, who wrote about her experience with the Israeli judicial system.

Sorin Luca, director of the 2019 documentary ‘No Exit Order’, which focuses on this issue, added that the law related to child support in Israel is “Almost unknown in the West, nor are they used by any country in the way it is exercised in Israel”.

“Once a parent has the order, they can be jailed for up to 21 days, whether they have the ability to pay or not, without any investigation of their finances. Men are expected to pay 100% or even more of their income to pay for their children. “Luca said, noting that an Israeli woman can “easily” achieve a strict measure against her ex-husband.