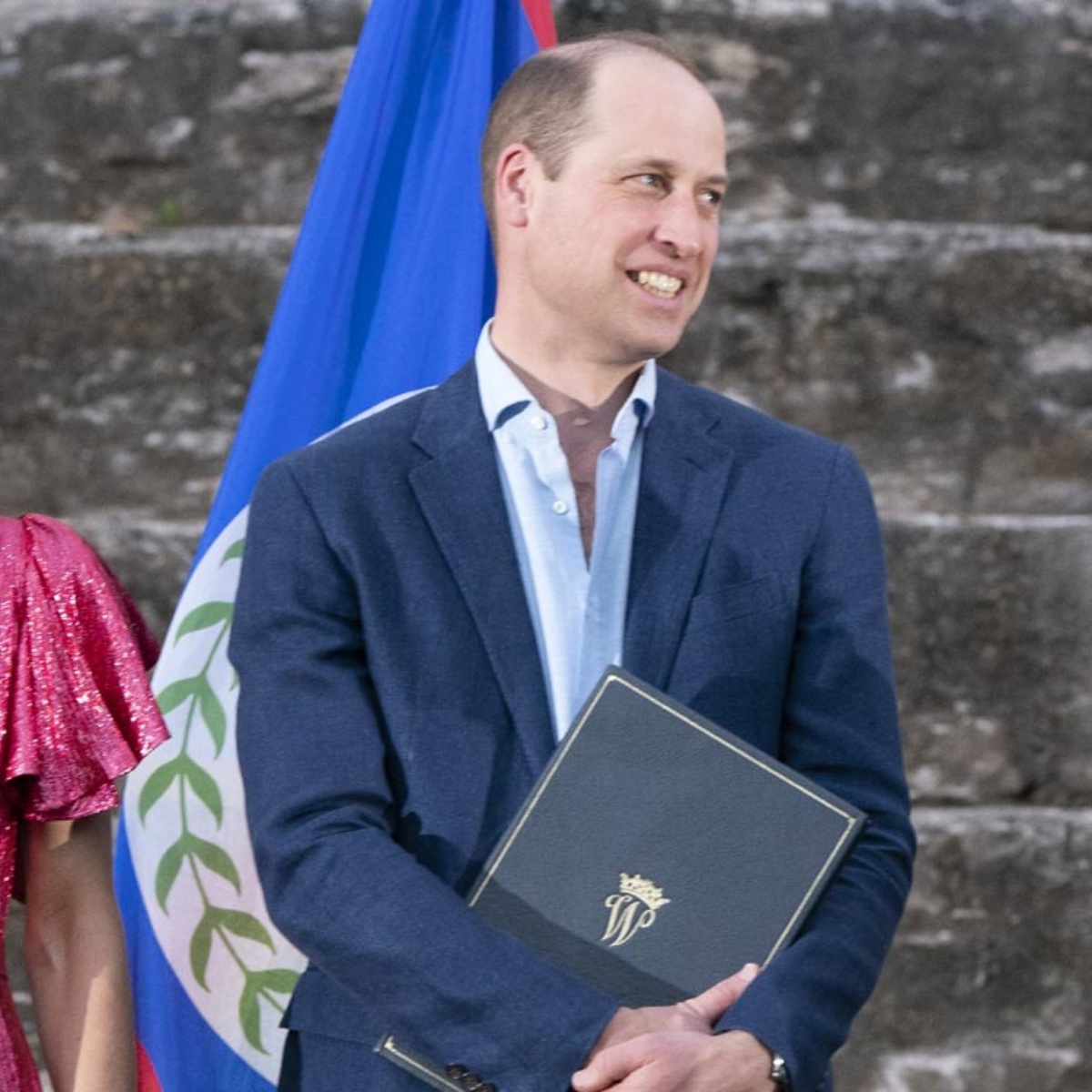 The Duke and Duchess of Cambridge enter the jungle of Belize in which was the farewell reception for his visit on the occasion of Elizabeth II’s Platinum Jubilee.

The agenda for their third day on Caribbean soil, before heading to Jamaica, began as two explorers venturing into the country’s jungle with a visit to Caracol, a pre-Columbian Mayan city that has been designated an archaeological reserve and is located in the Cayo district.

Later, they changed clothes to say goodbye to the country as it deserves, at a reception at the Mayan ruins of Cahal Pech offered by the Governor General of Belize, Froyla Tzalam. Let us remember that the Duke and Duchess of Cambridge arrived in Belize on March 20.

Duke and Duchess of Cambridge enter the jungle

The last day in Belize began with comfortable clothes for a long day discovering the culture, customs and nature of the country. The Duchess of Cambridge chose a sport outfit made up of khaki pants, a basic white T-shirt and sneakers in the same tone to cover every inch of the environment.

The Prince opted for green pants and a shirt, with the sleeves rolled up to protect himself from the Caribbean heat.

The Duke and Duchess of Cambridge enter the jungle to visit the ruins of the Mayan redoubt located in the Chiquibul parkwhere they admired Caana, the tallest man-made structure in the country, known as the “Palace of Heaven”, with a height of 141 feet.

The Duke and Duchess of Cambridge received all the information about the history of the impressive place and were very interested in everything they saw as they passed.

The visit of the dukes was guided by the director of architecture of Belize, Allan Moore, who showed them the place where the Mayans used to practice ball games and answered all the doubts or questions that arose.

As well as the different carvings that represented lizards, fish nibbling on water lilies and one with a feline shape that could be a jaguar, which Dukes watched curiously.

In fact, not only did they ask, but the Duke and Duchess of Cambridge entered the jungle and climbed the structure to reach the top, camouflaged in the immense building in which they looked tiny, giving an idea of ​​the size of the construction.

A long and hard road in which the grandson of Elizabeth II joked with Allan Moore, and commented: “You must be very fit if you do this three times a week, Allan!”. From the top they contemplated the majesty of the city and the landscape.

When the Duke and Duchess of Cambridge enter the jungle they explored the Chiquibul forest reserve, which surrounds Caracol. It is the largest national park in the country, where the British armed forces and their international partners train and which is located in the deep jungle of Belize.

Farewell reception for the Duke and Duchess of Cambridge

Prince William and the Duchess of Cambridge ended the day with a reception at the Cahal Pech Mayan camp, thus ending their stay in the country.

Again the Duke and Duchess of Cambridge enter the jungle, the Duchess chose a bright fuchsia dress with striking round earrings and a clutch with black and white geometric motifs.

Prince William and Kate had the opportunity to speak with members of the community and the government and to thank the expressions of affection they have received during this visit, which, as Prince William said, has known them little.

“I am honored to express the best wishes of my grandmother, the Queen of Belize, on the occasion of its Platinum Jubilee. He always speaks fondly of his visits to Belize, which of course included a stop here at Cahal Pech in 1994”.

After the Duke and Duchess of Cambridge enter the jungle of Belize, the next stop will be Jamaica from where they will later go to the Bahamas. His journey ends on March 26.