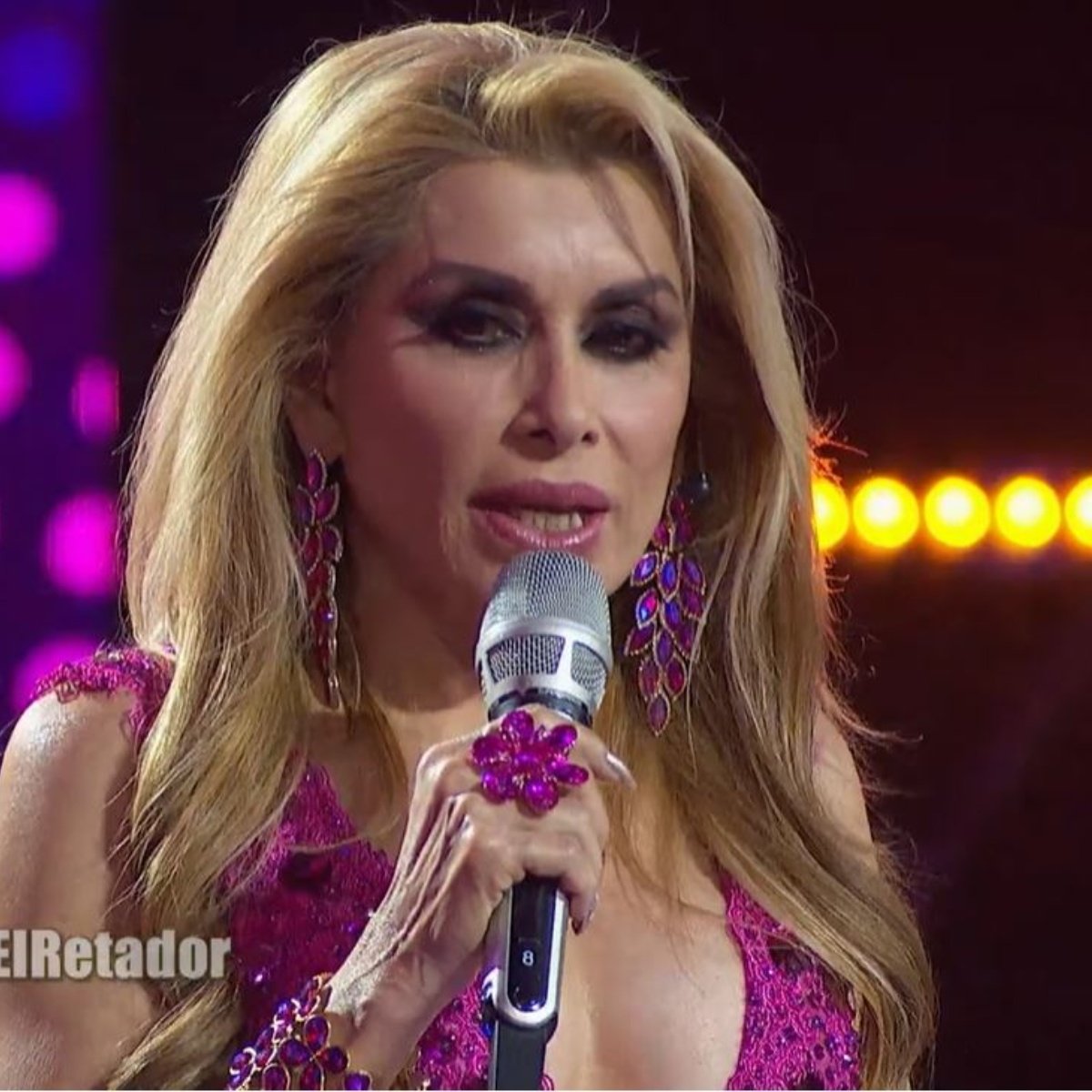 A great controversy broke out tonight in ‘El Retador’ when the singer Dolce decided to leave the program but not before entering into a discussion with the panel of judges, specifically with Lupillo Rivera, to whom she exposed his favoritism for a contestant.

And it is that the interpreter of “Aún Lo Amo” would have made his desire to return to the competition clear, however, after a heated discussion, she decided to go out through the front door.

Dulce, who is already a leading man, assured that the judges are not clear with their comments and lack common sense when judging a participant.

Dulce explodes against the judges and leaves the competition

Unexpectedly, the singer Dolce exploded against the reality show judges and rejected the letter of salvation offered to her to return one more week and aspire to be a challenger.

And it is that, according to the singer, there are supposed favoritisms in the panel of judges, especially from Lupillo Rivera, whom she reproached for his lack of professionalism.

“I’m already very lazy, I don’t listen to personalized comments or tastes. (…) I did well, but that doesn’t matter to you, at least. When have you ever cared that someone sings well?”

Faced with the harsh words of the interpreter, the panel of judges came together and asked for serenity since their votes were based on giving the new and young talent of the competition a chance.

It may interest you: El Retador could go off the air due to a low rating, and this show will replace it

Where and at what time to see ‘El Retador’

Week after week, we will have on the screens of Televisa the reality show hosted by Consuelo Duvalwhich will start at eight at night right in ‘Las Estrellas’ prime time.

The dynamics of the program is that highly talented participants will face each other so that in the end, with votes from the public, they may have an opportunity to challenge the champion in turn, snatch his throne and thus win a juicy prize.

Although ‘El Retador’ has caused controversy in networks in a certain way, it is far from the large audience numbers that Televisa is used to, and it is said that it could go off the air to make way for the fourth season of ¿Quién es la Máscara?.