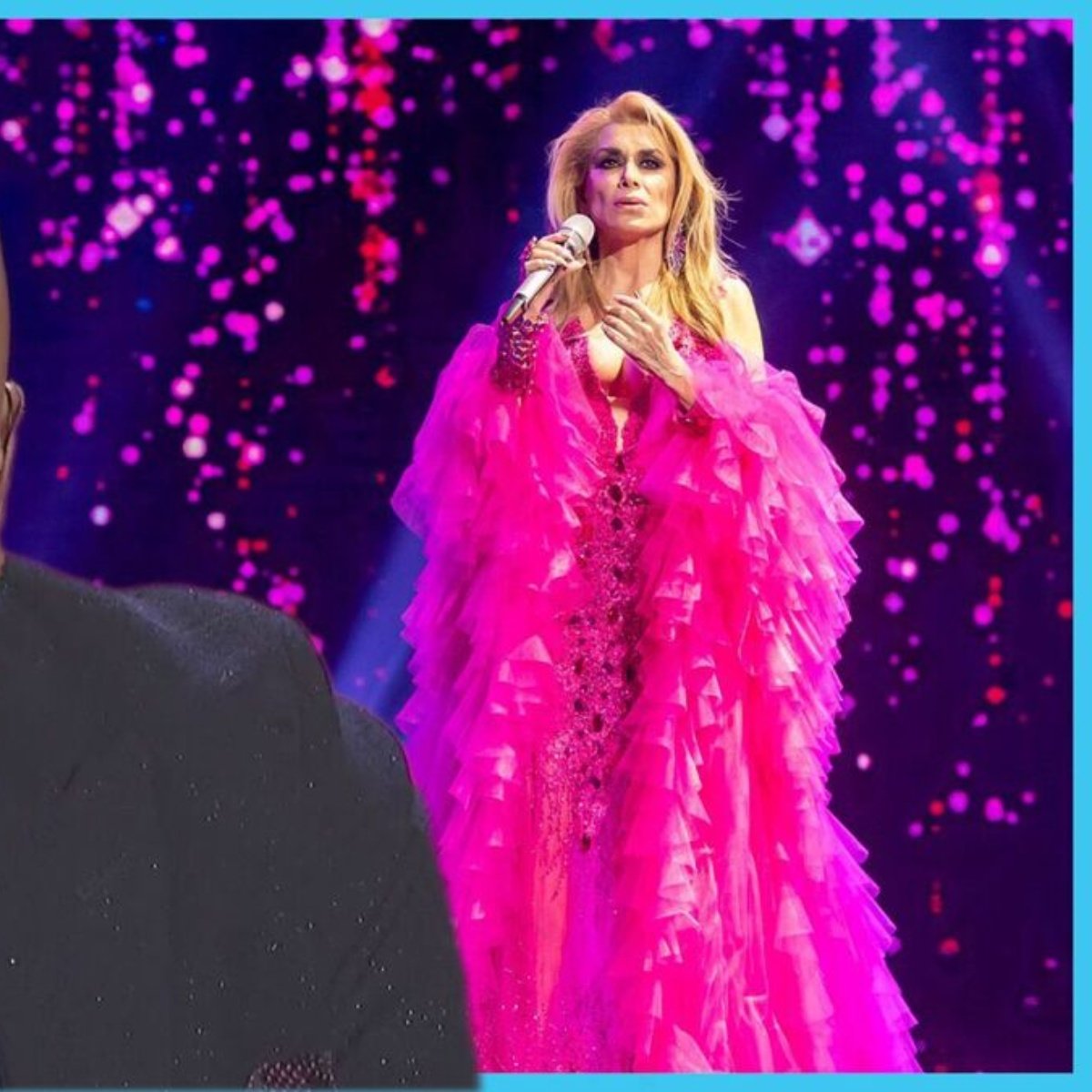 A few days ago we let you know that Dulce and Lupillo Rivera starred in a strong confrontation in El Retador. As AmericanPost.News mentioned before, the singer was angry at receiving bad comments about her presentation from the judges and she said she was fed up with the favoritism towards certain participants.

Denying that there are love interests for Karina Reyes, Jenni Rivera’s brother asked the singer to be self-critical and accept that you did not do well on stage. Similarly, he regretted that she made such comments and accused her of not wanting to give young talent a chance to shine.

After this altercation, Dulce rejected the opportunity to return to the competition thanks to the letter of salvation and chose to resign from the live program: “I have been very happy, but it is time for me to retire. Thanks to the public, thanks for your love. Thanks to you I’m going through the big door because I don’t know any other”.

Dulce lashes out at Lupillo Rivera

In an exclusive interview for the Hoy program, the singer declared that the jury should be more professional in their decisions and not be carried away by their emotions. However, the detail that caught our attention is that she assured that He has never heard Lupillo Rivera sing but that she would eliminate him in the first round if she were a judge of El Retador.

It may interest you: Rocío Banquells asks for respect for Dulce after her departure from “El Retador”

Where can I see El Retador?

The Challenger is issued Sundays o’clock 8:30 p.m. (CDMX time) for the sign of The stars in Mexico and by the signal of Univision in United States. Also, you should know that the first season is available exclusively on the Blim TV platform.