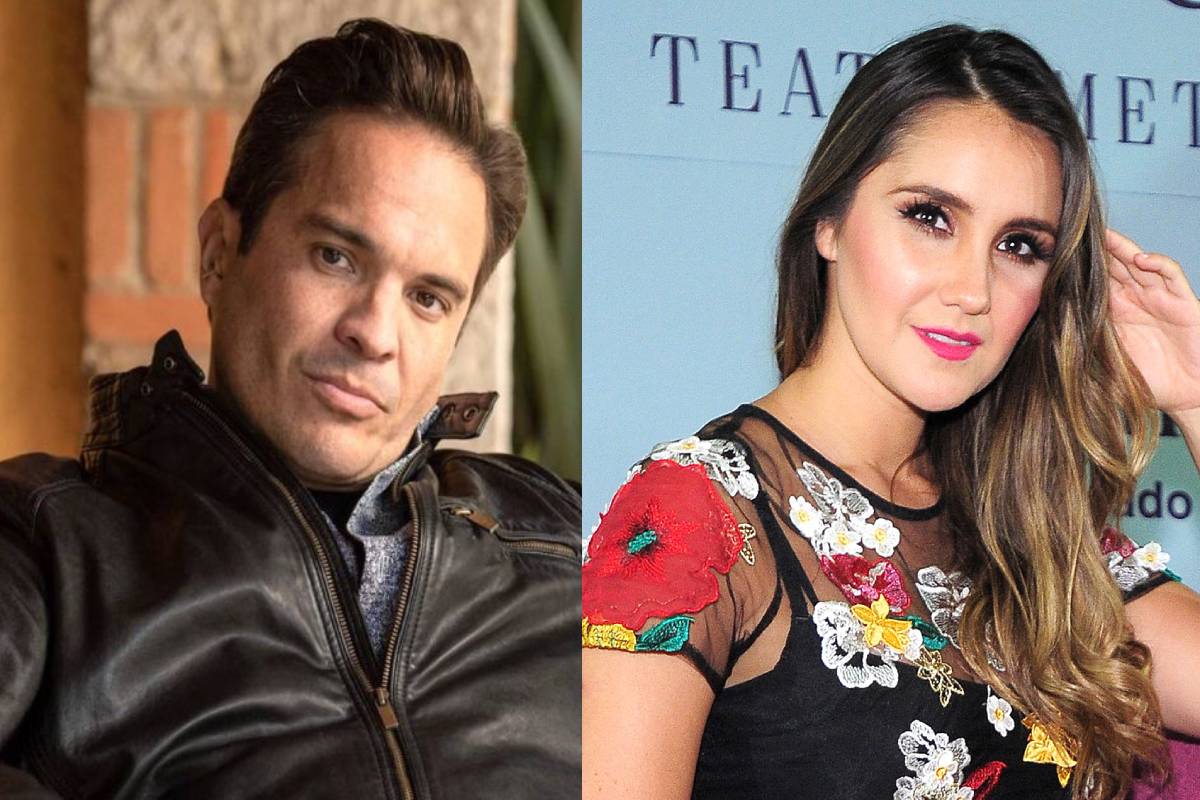 Some days ago Sweet Maria He remembered the day he had his first soap opera kiss with the actor Kuno Becker, which became his worst embarrassment because he didn’t know how to do it; but nevertheless, the actor reacted to this awkward moment, where he agreed that it was not the best experience he has had within a recording set.

It was through TikTok where the actor of tapes like “Goal!” and “The day of the union” shared with his followers the anecdote of the singer, because on one side of the screen a fragment of the interview appeared in which she narrated what happened, while on the other side he agreed with her gestures.

It all happened during the “Pinky Promise” program led by Karla Díaz, who attended as special guests Zoraida Gomez Y Sweet Maria. But it was the latter who remembered one of her most embarrassing episodes throughout her career as an actress, touching on the subject of kisses in acting.

“The first time I had to kiss someone was in A 1000 per hour and it was with Kuno Becker. I had no idea how to kiss“recalled the former RBD.

To which the JNS member asked, “Did you stick your tongue deep into it?“.

“I didn’t stick my tongue in… I stuck my tongue out! Very bad, all bad, that was fatal! I didn’t realize it because I told them: ‘How do i do it? I don’t know, I’ve never kissed in novels, what do I do?’“, An uncomfortable moment that Kuno Becker also remembered making gestures of shame at what happened.

Dulce María also recalled that she even asked the stage director how to give the kiss, to which he only replied that she should come and kiss him normally.

“I arrived, I didn’t even realize it until I saw it, everyone was like that (surprised) that I had stuck out my tongue and what a bear it gave me“, after narrating what happened, Kuno shook his head again agreeing with his partner.

With more laughter at the embarrassing moment they both experienced, the actress continued narrating what happened while Kuno Becker agreed with her on the other side of the screen.

“It was a quick kiss, but I stuck out my tongue and it was seenthen I felt sorry. He was happy and he was super cool, super cool, the others too, but obviously I wanted to never leave my house, I was terrified because no one told me it wasn’t done and since then I’ve never done it“added the famous.

You may also like:
–Dulce María reveals the gifts she keeps from dating Memo Ochoa
–Anahí shares TBT of ‘First Love at 1000 x Hour’ and Kuno Becker responds
–Dulce María talks about the salary she received at RBD and confesses: “we earned very little for the scrubs”