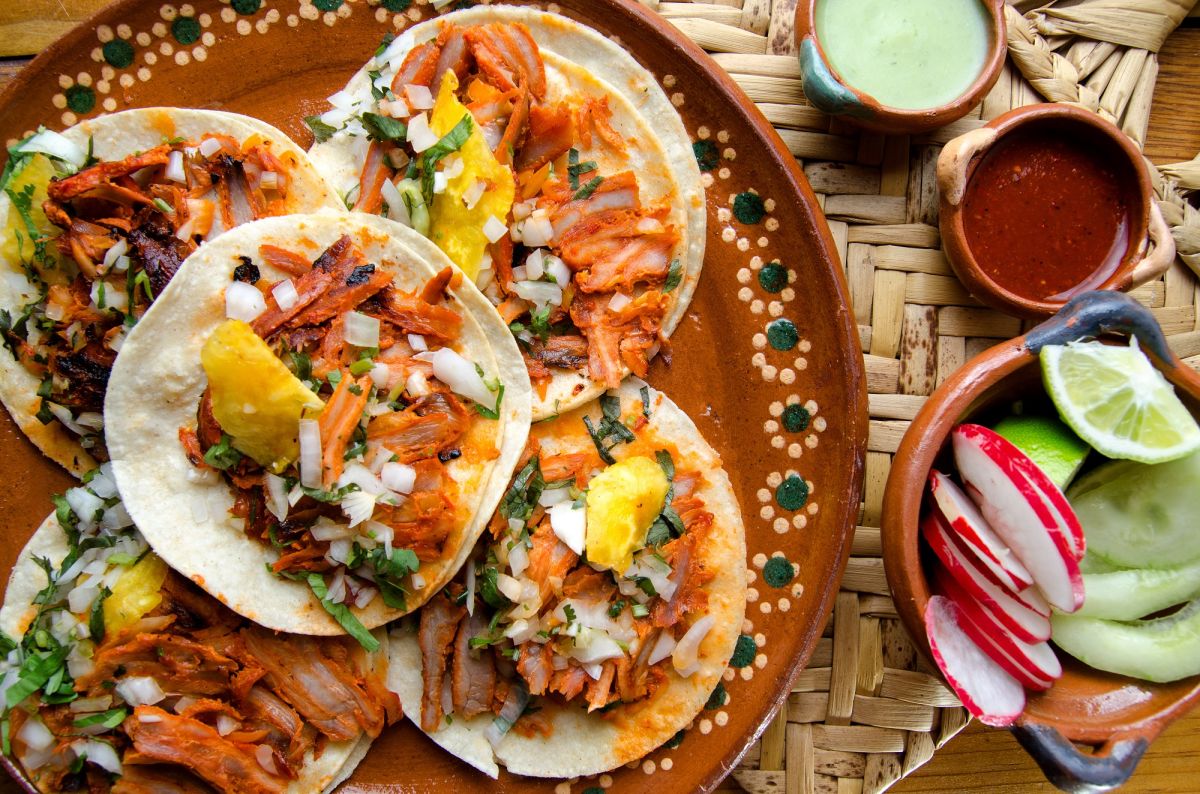 The free language application Duolingo will open its first restaurant in the United States. Is about Duo’s Taqueria, a restaurant whose menu is inspired by the tacos of Mexico City. A place where learning Spanish is also highlighted.

The taqueria will be located near the Duolingo headquarters located in the East Liberty neighborhood of Pittsburgh. The opening is scheduled for June 15 and will operate from Wednesday to Sunday.
Initially, the Duolingo taqueria will offer its food to go, it is planned that in 2023 it will be a restaurant with seats for about 100 people.

According to Pittsburgh Magazine, Duolingo’s restaurant will be run by chef Marcella Ogrodnik. The business highlights traditional corn, the tacos will be prepared in taquera tortillas (small 4-inch tortillas) made with nixtamalized corn.

Taco options include marinated pork cooked in a trompo, known in Mexico as tacos al pastor. There will be suadero tacos, chorizo ​​tacos, chicken breast and tripe. Vegan tacos will also be offered.

The menu is completed with beans, guacamole, sauces and a choice of dessert. Customers can choose fresh waters as a drink to accompany their tacos.

Duo’s Taqueria will focus on food, but will also have an educational twist. The tellers will be bilingual (they will speak English and Spanish) and customers can get a discount on your order or some free food, like a taco or tortilla chips, if they decide to participate in a short challenge in Spanish.

The dynamic of the Spanish Challenge is to answer a question from the Duolingo curriculum into a microphone at the window.

Spanish was chosen because it is the most popular language to learn on Duolingo in the United States. It is also the native language of Duolingo boss and co-founder Luis von Ahn, who was born in Guatemala.

Duolingo is a Pittsburgh company, so we wanted to give back to our city with amazing food and discounts to show people that learning a new language can be fun and rewarding,” Duolingo Senior Experience Designer Charlie tells Next Pittsburgh. Barber.

It may interest you:
–Mexican restaurant, one of six America’s Classics Award 2022 winners
–What are the 7 types of Mexican tacos that you should try
–Why Mexican food is considered “wise dishes”