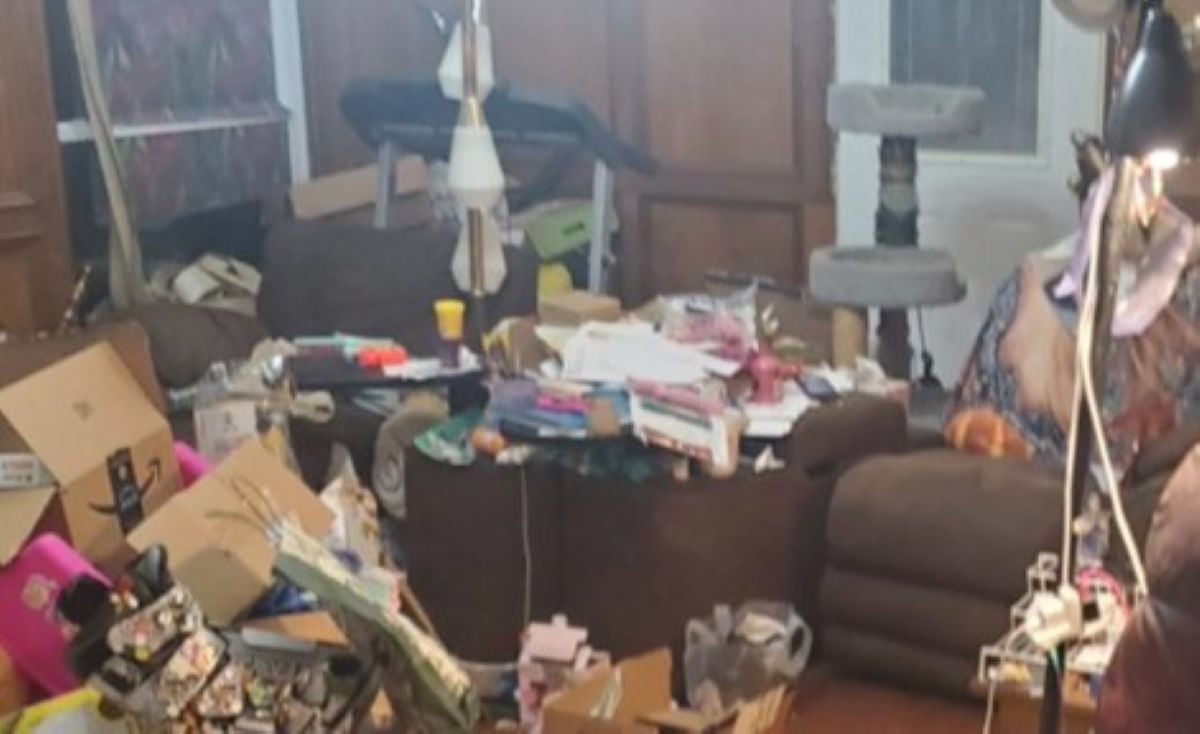 The deplorable conditions of the residence – Photo: Precinct 4 Constable / Courtesy

In a post on Herman’s Twitter account, photos appeared of the residence where the minor was found after officers carried out an undercover operation related to prostitution activity.

The little girl was found in a house located in the 6800 block of Cypresswood Street in Northwest County.

By order of the Child Protective Services, the girl was removed from the residence and ofcials took custody.

It has not been determined how long he was living in the deplorable conditions.

Herman announced that the girl will be questioned and that this Thursday the media will be called to a press conference at 10 am to elaborate on the rescue and the undercover operation.