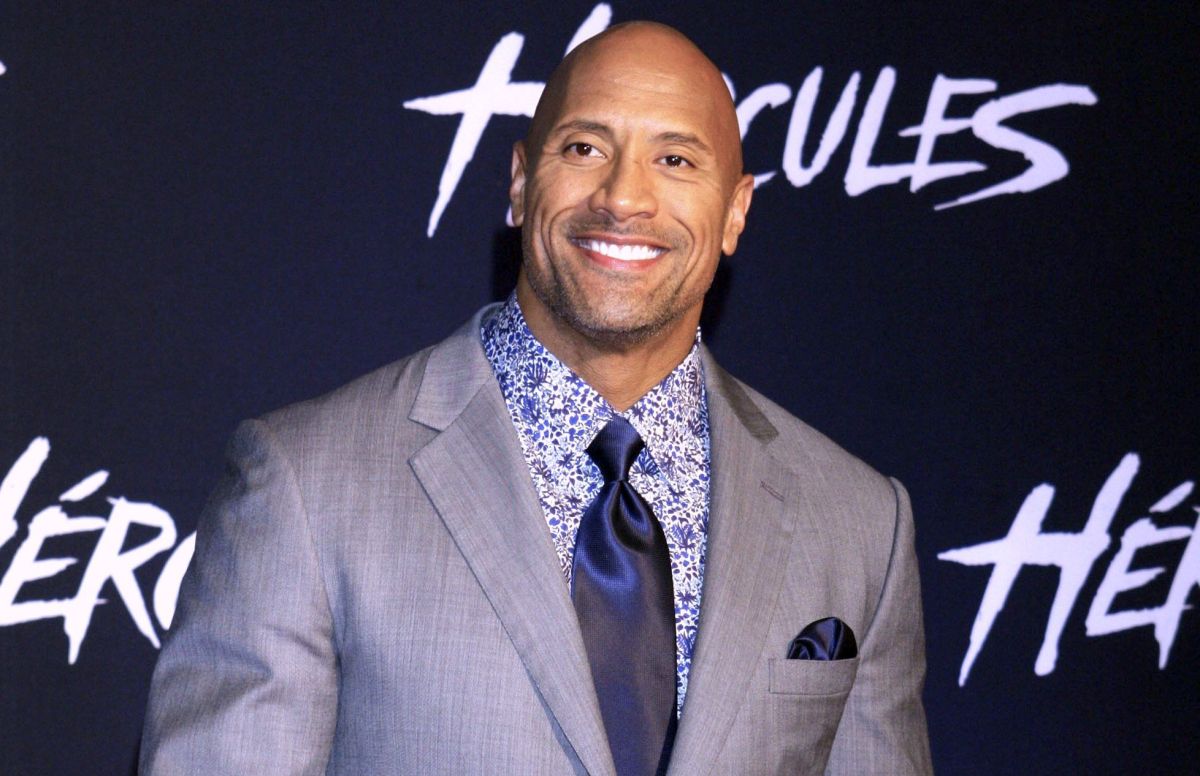 One more time Dwayne johnson managed to win our hearts.

The actor has recorded birthday greetings for grandmothers who follow him on Instagram and has shown infinite patience by singing the song ‘You’re Welcome’ that his character plays in ‘Moana’ over and over again when asked by one of his fans. More smalls.

On this occasion, Johnson shared a moving post in which he captured how you gifted your custom truck to a Navy veteran whose story moved you.

The Rock took advantage of the special screening it organized of its new film, ‘Red Notice’, in Los Angeles, which was attended by a lucky few who did not leave empty-handed.

A series of gifts such as bottles of his brand of tequila and free ice cream were among the things that his guests could enjoy, but also he had prepared another very special one for Óscar Rodríguez.

“I also wanted to do something BIG… something HUGE… something unforgettable for a fan. (…) I said: ‘Go ahead. I’m going to do better. I’m going to give you my own custom truck. My baby, ”Dwayne explained in the recording.

He initially wanted to give his fan the Porsche that he was driving in his new Netflix film, however when the company said no, surprised the man with his personal vehicle to thank him for the work he does in his community helping other people.

Rodríguez cares for her 75-year-old mother, “supports and feeds women victims of domestic violence,” and is a kind human being, according to the post.

“His story moved me. She takes care of her 75-year-old mother. He is a personal trainer. Leader in your church. Provides support and prepares food for women victims of domestic violence. He is a proud and humble veteran of the Navy. He’s a good human being, ”and those were the reasons why Dwayne Johnson felt he deserved this kind of gift.

Finally, Oscar’s reaction was also documented when he learned that he wasand would drive home in a Ford F-150 that the actor modified to more than $ 150,000. and hours later thanked the actor’s gesture by sharing a photo with the vehicle.

“Words cannot express how blessed and grateful I am!” He wrote.