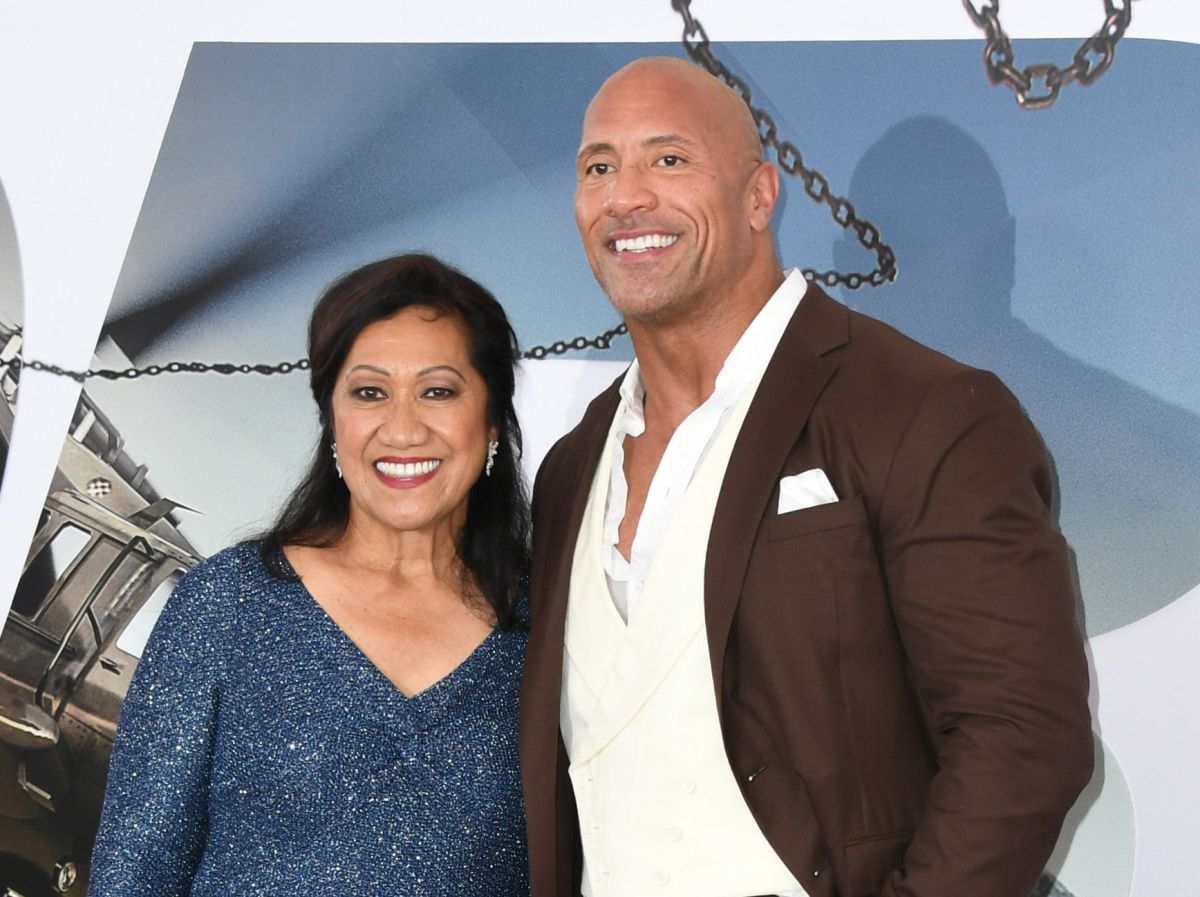 Dwayne Johnson is establishing important goals of a son towards his mother, because He surprised his family with a new home in Encino, California, which he spent $3.48 million on.

“The Rock” shared on his Instagram videos of his mother, Ata Johnson, 73, moved to tears as she looks around the property and your personalized decoration with artifacts that you like very much.

The first was a “Le Samoana” sign above the door, referencing her Samoan heritage.

“When I was a child, I hated when my mother cried. I will happily take your tears of joy. I surprised my mom and bought her a new house. Everything he saw was new,” the actor captioned the first video.

Johnson added that although he bought his mother several houses over the years, this one meant more because it will probably be the last.

“I’ve been lucky enough to have bought a few houses from him over the years, but this one is special as he has told me over and over again over the years: ‘After a lifetime of travelling, I want this house to be the last’. That is my dream. Mom, there is no greater feeling than making you happy. Welcome Home“, he pointed.

Another video shows her mother walking into the living room where her collection of vintage ukuleles was mounted on the wall, along with a series of old photos of her parents and ancestors.

“Thank you God for blessing me with a bit of a work ethic to make stuff like this happen. Enjoy your new home, mom!“, he expressed.

“It’s always a good reminder to me to never forget where I came from and to always be grateful for the grind,” he shared.

“The Rock” is really honoring his mother’s sacrifice and hard work to give him a better life when he was younger.

“I always say that if you have a good mother, then you have the opportunity to become a good caring human being. Let’s give our moms a big thank you squeeze and make them happy,” she concluded.

Keep reading: Dwayne Johnson is no longer the highest paid person on Instagram, who has dethroned him?
– Dwayne Johnson could replace Will Smith in “Aladdin 2”
– They say that Mariah Carey paid $5.6 million for the mansion that Dwayne ‘The Rock’ Johnson rented