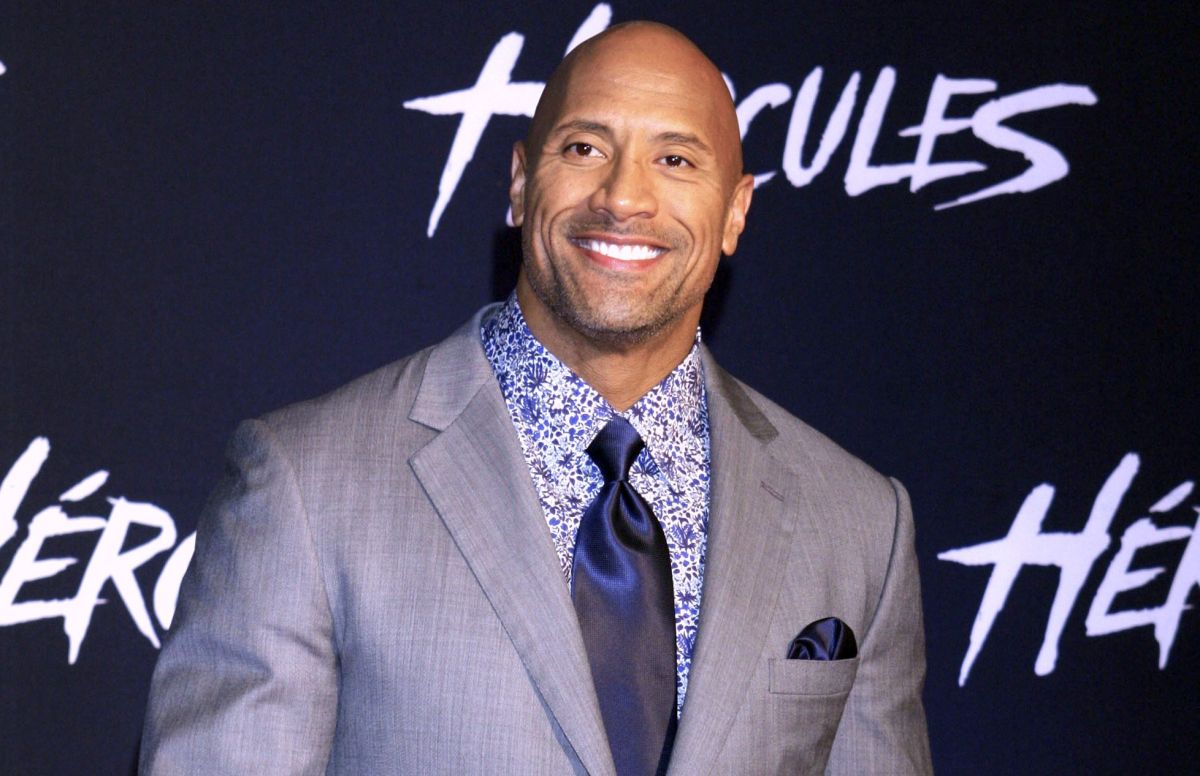 A few days ago, images of Eric Fields, an Alabama cop with an uncanny resemblance to Dwayne johnson. Now, the Hollywood star has given his opinion on it.

Great guy who has a true concern for safety of the communities he serves. Rep. Stadthagen works with law enforcement to ensure they have the necessary needs to safely and professionally answer the call of public service. pic.twitter.com/ib2MGQAFkH

In your account Twitter, the actor and wrestler wrote the message “Oh shit! Wow. The boy on the left is so much more cool. Take care brother, and thank you for your service. One day we will drink @Teremana and I need to hear all your “stories of The Rock“Because I KNOW you have them.” (Teremana is the tequila brand founded by Johnson).

Oh shit! Wow.
Guy on the left is way cooler.
Stay safe brother and thank you for your service. One day we’ll drink @Teremana and I need to hear all your “Rock stories” because I KNOW you got ’em 😂😈👊🏾🥃 #ericfields https://t.co/G38tOr68cW

Officer Fields is 37 years old and works in the Morgan County Sheriff’s Office; a photo in Facebook and later a video in TikTok went viral, showing their great resemblance to Dwayne johnson. A few days ago Eric said: “They called me the son of The Rock and Vin Diesel. It is funny. It’s flattering. I just play the game. It really couldn’t be anyone but me. I’m glad to be part of someone’s happiness and laughter ”.

Dwayne Johnson and Emily Blunt will return to act together, in the sequel to the film “Jungle cruise”