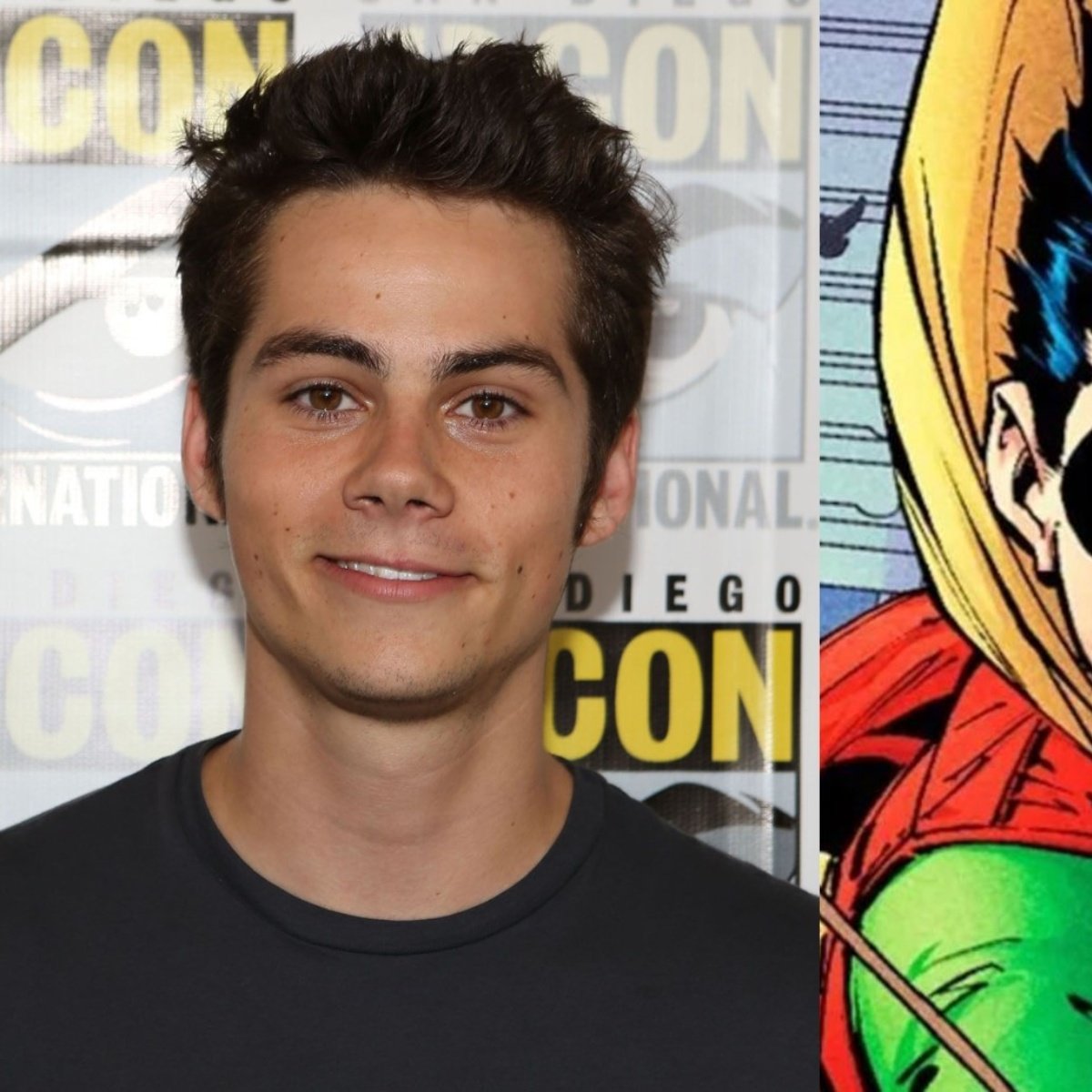 Dylan O’Brien became a trend on social media immediately after it was revealed that the American actor is a candidate to play Dick Grayson’s Robin in ‘Batgirl‘. But, who is he and in what films has he participated? On AmericanPost.News we bring you all the details.

According to users, Warner Bros would have already cast Dylan to play Dick Grayson’s Robin, Batman’s first partner, news that undoubtedly was to the liking of fans of the Dark Knight.

Just last December, it was confirmed that Michael Keaton joined the casting of ‘Batgirl’, a project developed by Warner Bros. for HBO Max and where Brendan Fraser will be the villain.

The news that Warner Bros. would be interested in Dylan being the one to play “Dick Grayson” has made fans take an interest in the 30-year-old actor and wonder about the American’s artistic career.

The also dubbing actor has been part of various series and movies such as: ‘The Maze Runner’; ‘Maze Runner: The Scorch Trials’; ‘Love and Monsters’; ‘All Too Well: The Short Film’; ‘Teen Wolf’; ‘New Girl’ and ‘The Outfit’.

In 2016, the artist suffered an accident that changed his life, after the actor was the victim of a fall during the recordings of ‘The Mortal Cure’ that caused a concussion, facial fracture and lacerations.

When is the Batgirl movie coming out?

Batgirl is a superhero movie based on the DC Comics character of the same name. Its release date is scheduled for sometime in 2022 on the platform of HBO Max.

It should be noted that so far, Warner Bros. have not confirmed whether Dylan O’Brien will or will not be the new Robin in the ‘Batgirl’ movie, where he would accompany Batman, played by actor Michael Keaton.