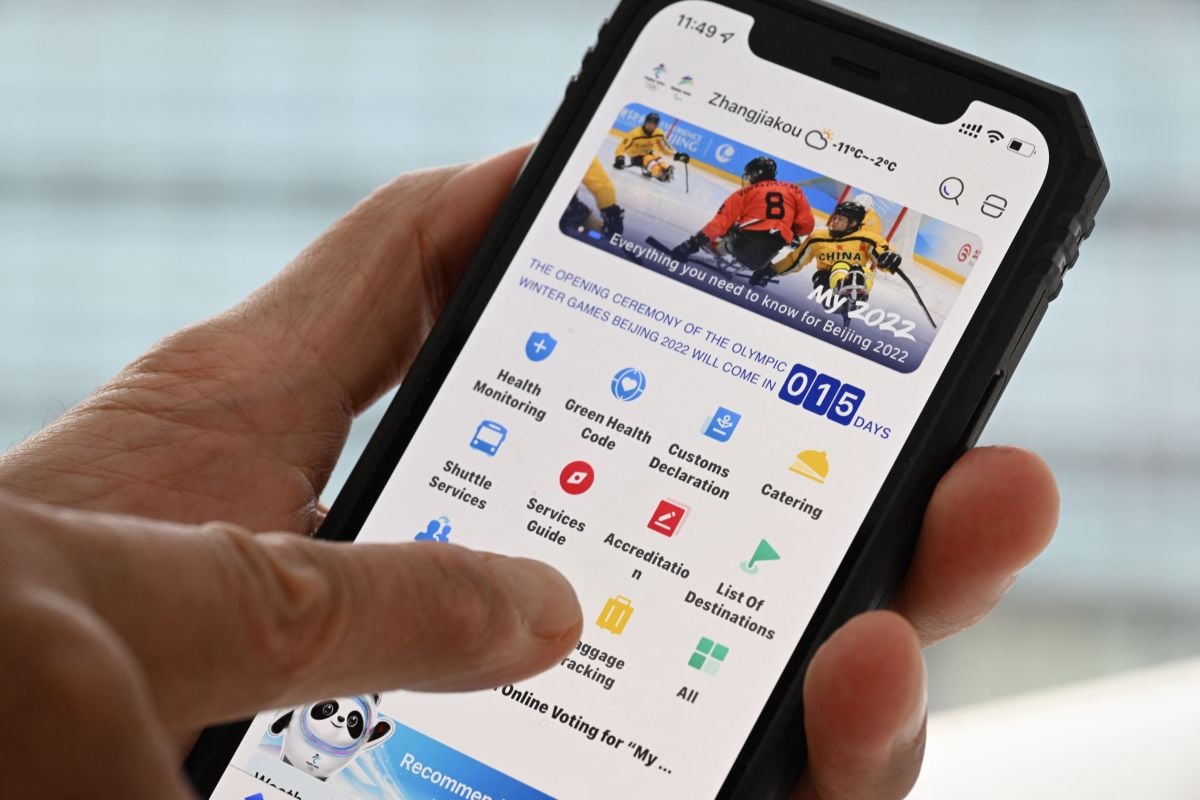 Apple recently introduced Dynamic Island, a new notification center for iPhone which allows you to more easily control everything that happens on the phone. Despite being an iOS-exclusive feature, Android users can now start enjoying a similar feature on their devices.

Is about a theme that mimics the behavior of the screen when a notification appears on the phone. One of the brands that already has its own version of the Apple function is Xiaomi, which, just over a week after its launch, was able to develop a similar mechanism for its own equipment.

Through a video shared on social networks you can see how the Android version works, which although it is still in its early stages, already offers a user experience with excellent finishes, as well as being very functional. This, in addition to allowing you to see notifications, also offers the possibility of controlling the device’s player.

Notably Because it is a Xiaomi issue, it is only available to users of the Chinese brand.. However, it is to be expected that the function will also end up being developed for other devices with an Android system.

What is the Dynamic Island?

It is a new functionality present in the iPhone 14 that allows users to interact more easily and dynamically with all those notifications that the cell phone shows. All this happens thanks to a dark panel that is born from the hole in the screen where the front camera of the equipment is located.

“Dynamic Island enables new ways to interact with iPhone, with a design that blends the line between hardware and software, adapting in real time to display important alerts, notifications and activities,” the company said during its presentation.

They detailed that Dynamic Island stays in an active state to allow users easier access to controls.

“Ongoing background activities like Maps, Music, or a timer remain visible and interactive, and third-party apps in iOS 16 that provide information like sports scores and ride sharing with Live Activities can take advantage of Dynamic Island,” they added.

This may also interest you:
– Apple could launch a subscription system for the purchase of the new iPhone 14
– iPhone 14: price, features and everything you need to know about the new Apple phone
– How to get the iPhone 14 Pro Max with a $1,000 discount