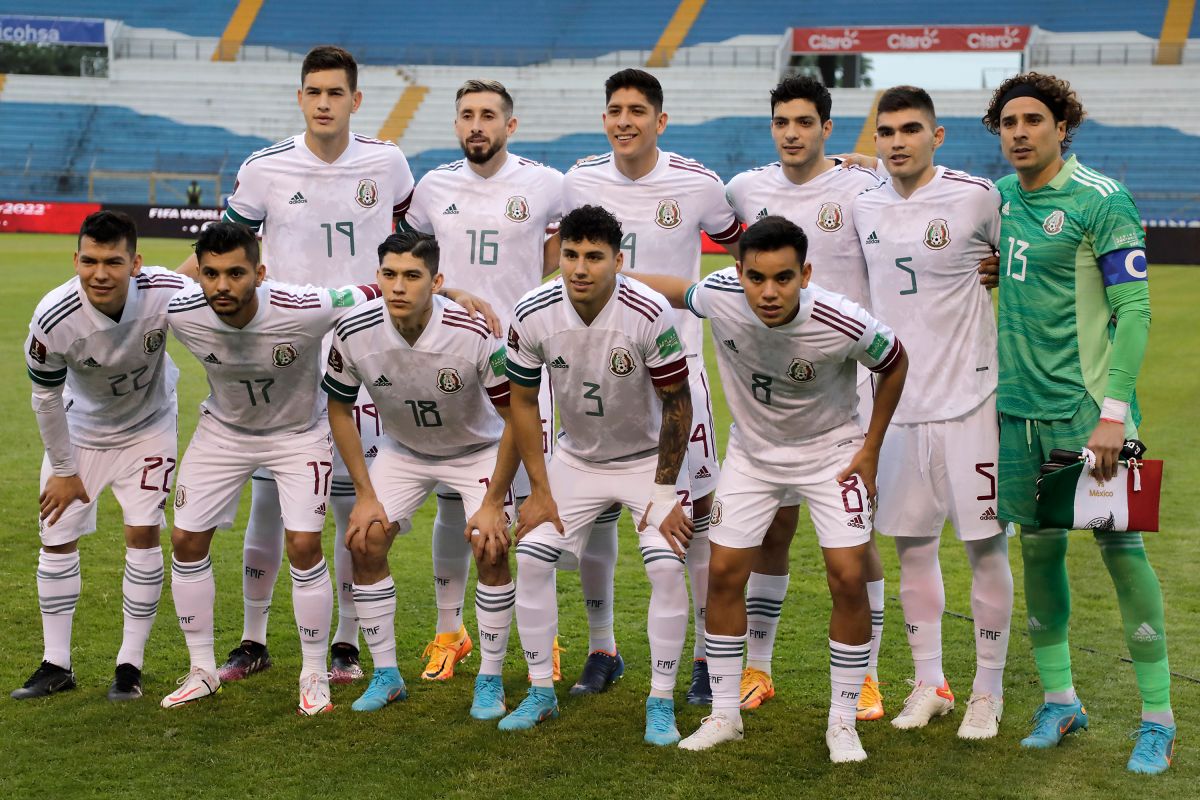 The Mexican National Team was the victim of an early start as far as the scoop is concerned. And it is that The journalist León Krause announced through his social networks what the clothing of the Aztecs will be for the next World Cup.

One of the attributes of this shirt will be the mythical “Feathered Serpent” which undoubtedly takes center stage in the Mexico jersey for the Qatar 2022 World Cup. This feathered serpent is the most symbolic icon of the worldview of ancient Mexicans, a symbol of the Mexican demonym that will be worn with great pride by soccer players. who will compete in the World Cup.

Despite not being official, the leak that occurred on social networks by the communicator León Krauze quickly went viral with these exclusive images of the next Tri home jersey for the great event of world football that will be played in five months. .

In the photographs published by the journalist León Krauze, his children are shown wearing what would presumably be the home jersey of the Mexican team. It was possible to observe the green color predominating as in all world championships and competitionsbut this time accompanied by triangular details that cover the entire part of the chest, reported the Fox Sports portal.

Luxury design for Mexico in the Qatar 2022 World Cup

To the Mexico shirt is added the round and crossed neck of the shirt with red stripes on the shoulders. It should be noted that the design had been leaked some time ago but it was thanks to the publication of the aforementioned journalist that the real images of the clothing can be seen, at least the local one.

It should be noted that the t-shirt site with more than 100,000 followers, “All About T-shirts”, also published the images: “The Mexico World Cup shirt is already detailed, very different from the replicas that were being made out there,” they published. through their social networks.