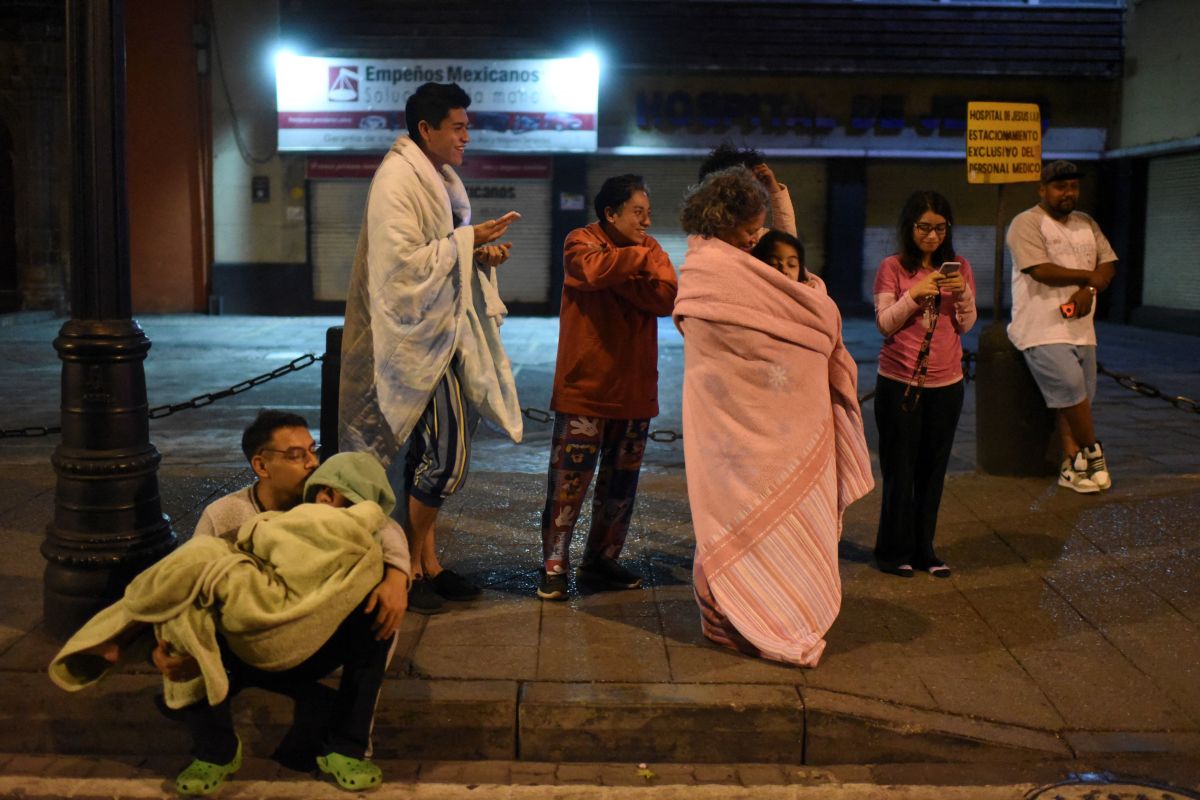 After the magnitude 6.9 earthquake that shook Mexico early Thursday morning, two people were reported dead in the Mexican capital and three were injured in the state of Michoacán, according to the president of this country, Andrés Manuel López Obrador.

The telluric movement corresponds to a series of aftershocks of the 7.7 earthquake last Monday, according to what was reported by the Mexican authorities.

“Fortunately there was no major damage, of course the loss of two people here in Mexico City is regretted, a lady who fell and hit her head, died. And another person who died, according to the report of the Government of the City (of Mexico), due to a heart attack, ”said the president during his customary daily press conference.

Earlier he had announced the death of these people, however, he did not offer further details.

In the early hours of this Thursday, the National Seismological Service (SSN) of Mexico reported that the earthquake occurred with an epicenter 81 kilometers south of Coalcomán, Michoacán, where it was also reported last Monday, this time it stated that it had registered a magnitude of 6.5 and then corrected to 6.9.

The telluric movement was felt mainly in western and central regions of the country, particularly Michoacán, Colima, Jalisco, Guerrero and the State of Mexico.

According to authorities, in the Mexican state of Michoacán, three people were reported injured by minor lacerations, exactly in Coalcománwhere the epicenter was, according to the report of the National Civil Protection Coordination (CNPC).

“In the rest of the country, (there is) minor material damage, work is already underway, carrying out a census since September 19 of affected homes in Michoacán, in Colima, of educational facilities, health, roads,” López emphasized. Workshop.

–Earthquake of magnitude 7.7: There are 814 aftershocks of the tremor in Mexico
–What does science say about the idea that in Mexico there are more earthquakes in September
–The first images of the 7.4 earthquake in Mexico are reported