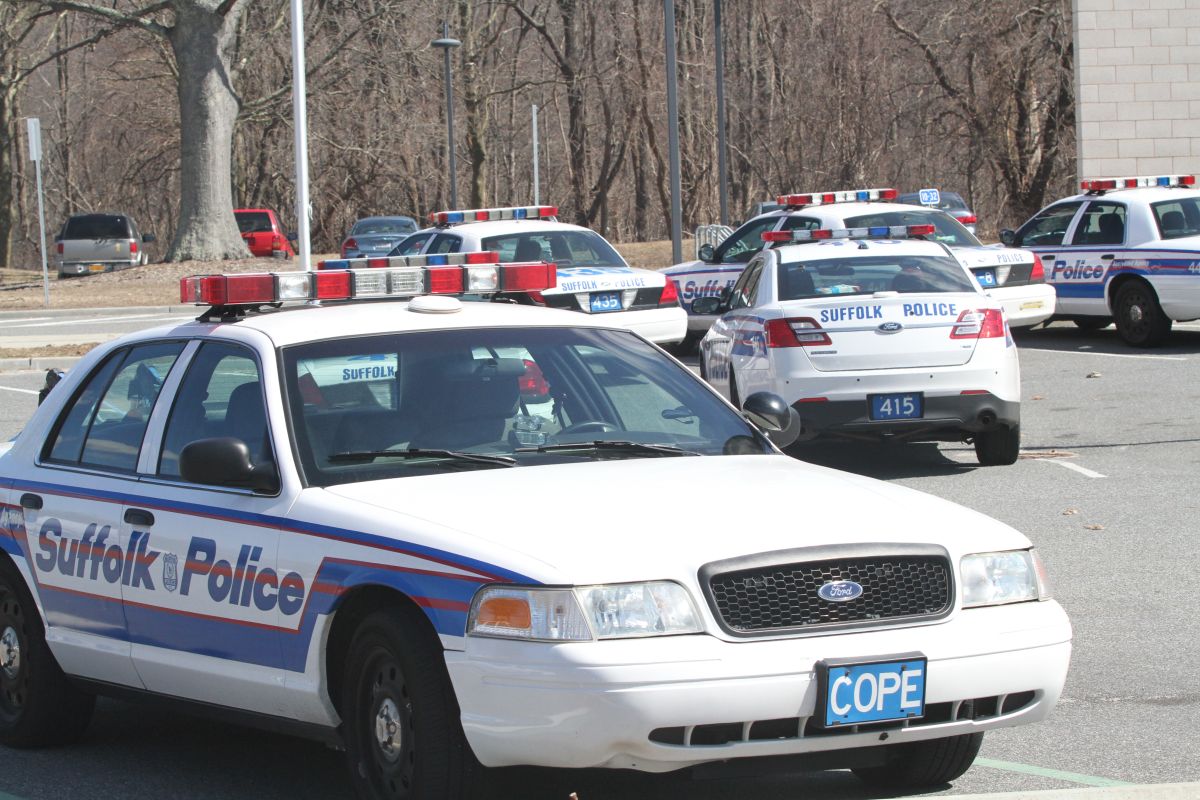 Anthony Santiesteban was arrested for allegedly fatally shooting a woman in the parking lot of a business in Coram, Long Island (NY) at dawn.

The 30-year-old suspect, a resident of Centereach, was arrested yesterday and charged with second-degree murder in connection with the death of Martina Thompson, a resident of East Patchogue, according to the Suffolk County Police Department.

Thompson was shot at in the back parking lot of “Taino’s Lounge” at 24 Middle Country Road around 1:25 a.m. on Saturday, Oct. 29, police said. No additional details about the circumstances of the shooting are known at this time, according to Pix11.

The 33-year-old victim was taken to Long Island Community Hospital in East Patchogue, where she was pronounced dead, reported Patch.com. A police spokeswoman said detectives believe Thompson was the intended target, but his possible relationship with the detainee has not been established.

Santiesteban was arrested outside his home, police said. He was booked pending trial Wednesday at the First District Court in Central Islip.

In early October, New York governor candidate Lee Zeldin reported a shooting outside his home on Long Island. The armed violence in the state has been one of the most discussed issues during the electoral campaign for the November 8 elections.