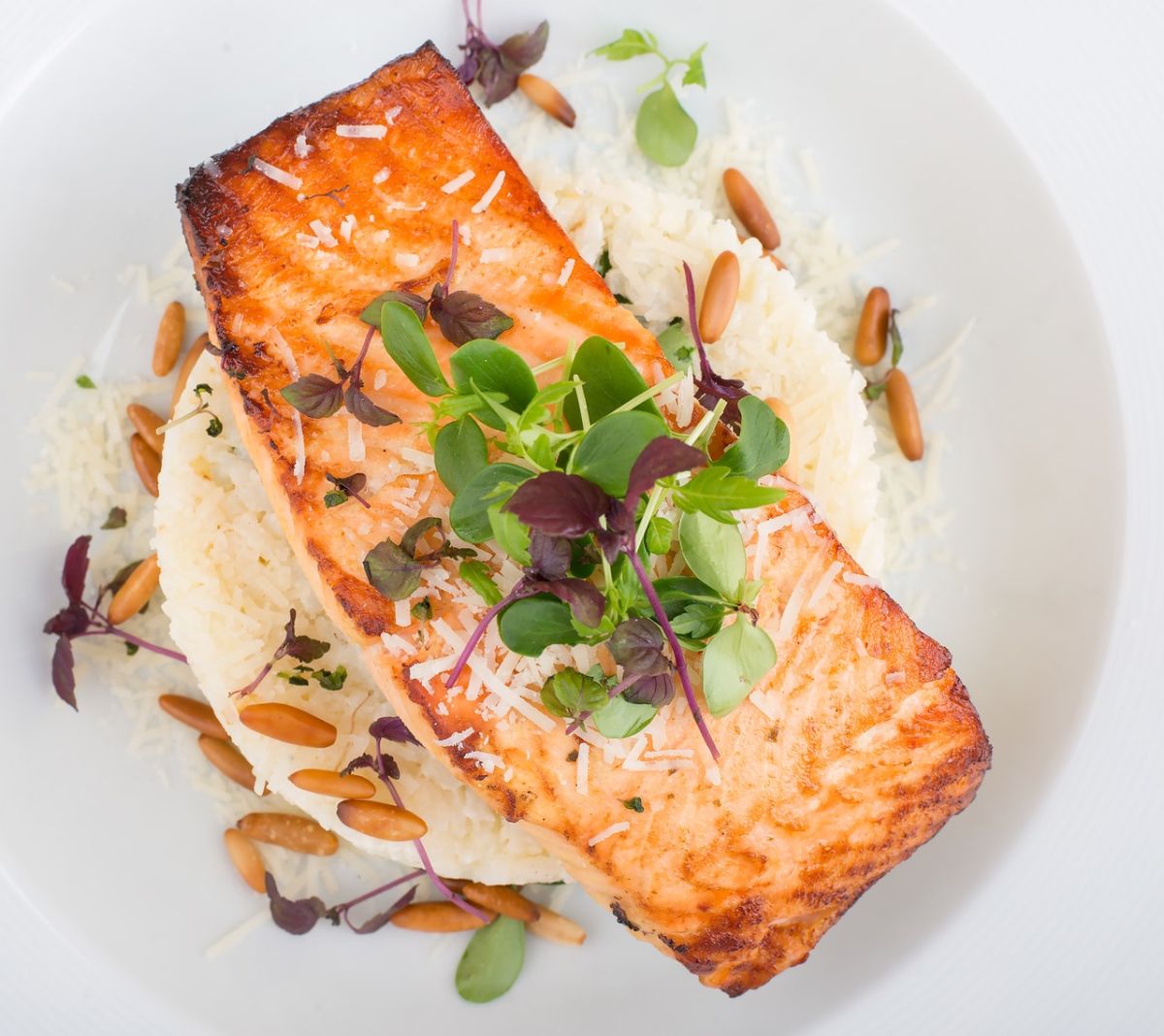 Fatty fish such as salmon, sardines, mackerel, and herring are the largest source of omega-3 fatty acids. A recent study published in The American Journal of Clinical Nutrition reveals that having the higher levels of omega-3s in the blood as a result of the consumption of the so-called blue fish, increases life expectancy by almost five years.

The study analyzed data on blood fatty acid levels in 2,240 people over the age of 65, monitored for an average of eleven years. The researchers found that omega-3 levels in red blood cells are very good predictors of the risk of all-cause mortality.

The 1% increase in omega 3 in the blood it is associated with a change in mortality risk similar to that of smoking cessation.

While the high levels of omega 3 from following a diet that includes oily fish increases life expectancy by almost five years, being a regular smoker subtracts 4.7 years from life expectancy, as explained by Dr. Aleix Sala-Vila, IMIM researcher.

Previous research published in Nature Communications shows that people with a high omega-3 index are 13% less likely to die prematurely compared to those with a low Omega-3 index.

The authors noted that these findings suggest that fatty acids omega-3s can beneficially affect overall health and, therefore, delay the aging process, and that they are not only good for heart disease. Fatty acids have also been linked to good brain, eye, and joint health.

The Harvard School of Public Health explains that omega-3 fats are an integral part of cell membranes throughout the body. “They provide the starting point for producing hormones that regulate blood clotting, contraction and relaxation of arterial walls, and inflammation. They also bind to cell receptors that regulate genetic function. “

Omega-3s have been shown to help prevent heart disease and strokes, too support brain health and can play protective functions in cancer.

Researchers at the University of Leuven (UCLouvain) in Belgium discovered that DHA can “poison” cancer cells and delay tumor development.

The consumption of fish and shellfish rich in omega 3 is also very important during pregnancy.

The marine omega-3s (which come from fish and shellfish) are DHA and EPA. The National Institutes of Health explains that DHA is important for fetal growth and development. DHA is related to the optimal development of the baby’s brain and nervous system.