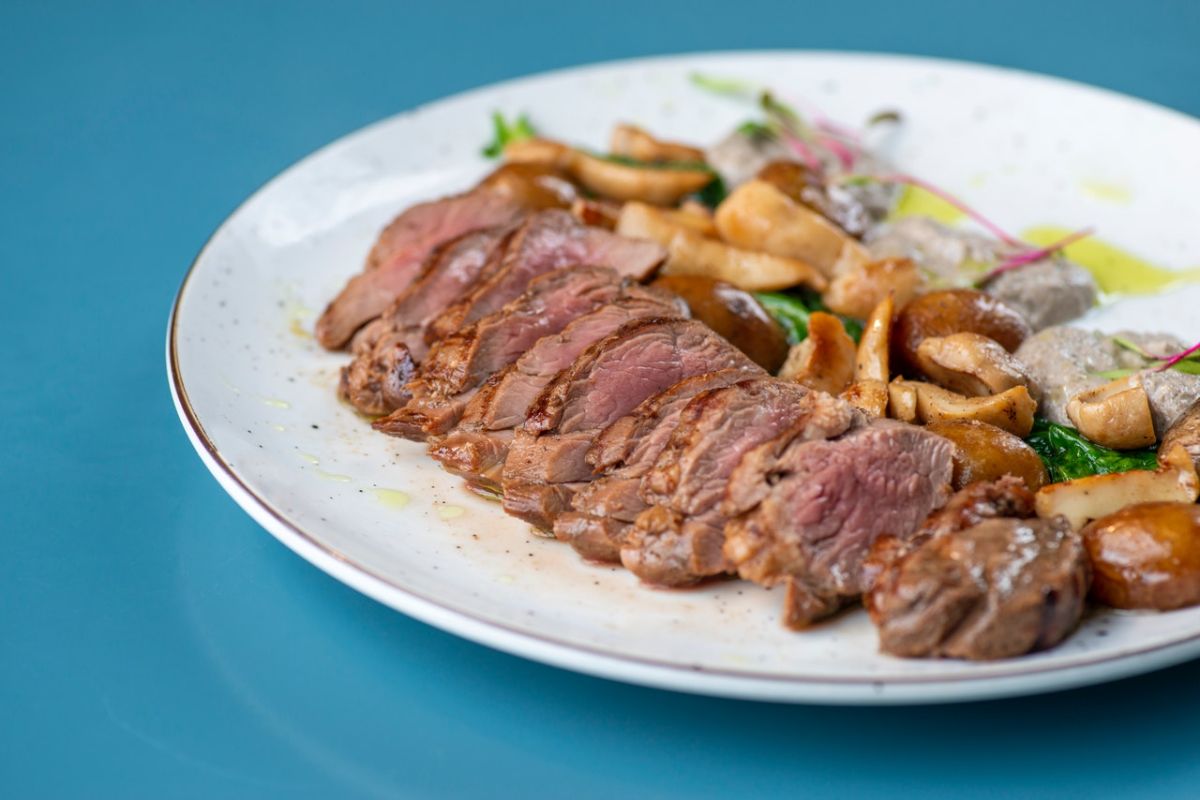 Rheumatoid arthritis is a type of inflammatory arthritis that can cause pain, swelling, and damage to the joints.. It happens when the immune system does not work properly and attacks the lining of the joints.

According to the National Institutes of Health, in people with rheumatoid arthritis, movement may be limited in affected joints, reducing a person’s ability to perform even the most basic daily tasks.

A study conducted by researchers at the Peking University People’s Hospital and shared by Nature in March this year, points out that high consumption of red meat is associated with the early onset of rheumatoid arthritis, especially in smokers or overweight patients.

Based on their findings, the study authors indicate that eating less red meat could be a recommendation for patients at risk of developing the disease.

This disease can cause a person to feel unusually tired, have occasional fevers, and lose their appetite.

Rheumatoid arthritis usually affects the hands, knees, feet, ankles, spine, knees, and jaw. But It can also cause problems in the eyes, the heart and the circulatory system and the lungs. as explained by the Arthritis Foundation.

Healthline shares a study in women published in The American Journal of Clinical Nutrition indicating that high consumption of red and processed meats demonstrates high levels of inflammatory markers.

Doctors point out that one of the most powerful tools to fight inflammation does not come from the pharmacy, but from our diet. “Many experimental studies have shown that components of food or drink can have anti-inflammatory effects,” says Dr. Frank Hu, professor of nutrition and epidemiology in the Department of Nutrition at the Harvard School of Public Health.

To reduce the risk of inflammation, foods that cause it should be avoided, such as: refined carbohydrates, such as white bread and cakes; fried foods; sugary drinks like soda; red meat and processed meats; margarine and butter.