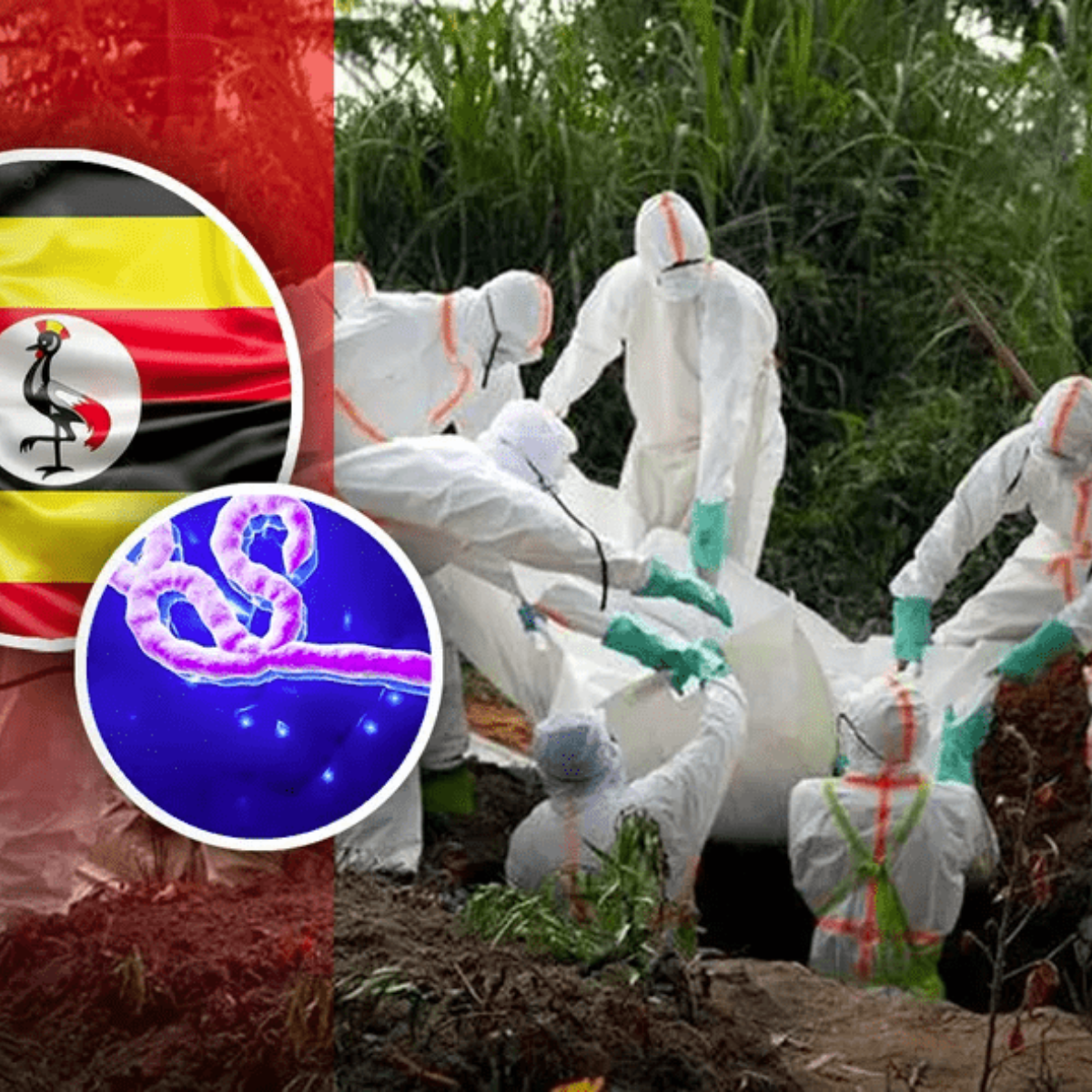 The reappearance of ebola has paralyzed Ugandabecause this Thursday local authorities confirmed seven infections, just two days after issuing a health alert due to the outbreak of the disease.

Likewise, work has been put to work to identify 43 close contacts to patients who could contract the disease, it was also specified that there is a total of eight deaths that are “attributable to the Ebola virus.”

For his part, the military doctor Henry Kyobe of Uganda and who is in charge of monitoring the disease, stated that the situation has a “rapid evolution” in which “we believe that the cases may increase in a few days.”

Given the analyzes and health protocols to contain the virus, local authorities have not yet been able to detect the source of the outbreak, nor have they discovered the first case, which would be key to the spread of the virus.

However, a Sudan-type Ebola outbreak was recently confirmed earlier this week, after testing a sample of a 24 year old man who had initially been treated for other illnesses, including malaria and pneumonia, after he sought care in his hometown. On the other hand, other six people in the same area of ​​Uganda, including three children, died in early September after suffering from what local officials called a rare disease, reported American Post News.

It may interest you: The Democratic Republic of the Congo confirms a new case of Ebola

Ebola or also known as hemorrhagic fever, is a serious disease that, when developed in its entirety, is fatal to humans. The pathogen can be transmitted to people by wild animals, and its spread between humans is rapid. So far there is no efficient cure to cure the disease.

The disease can also present: