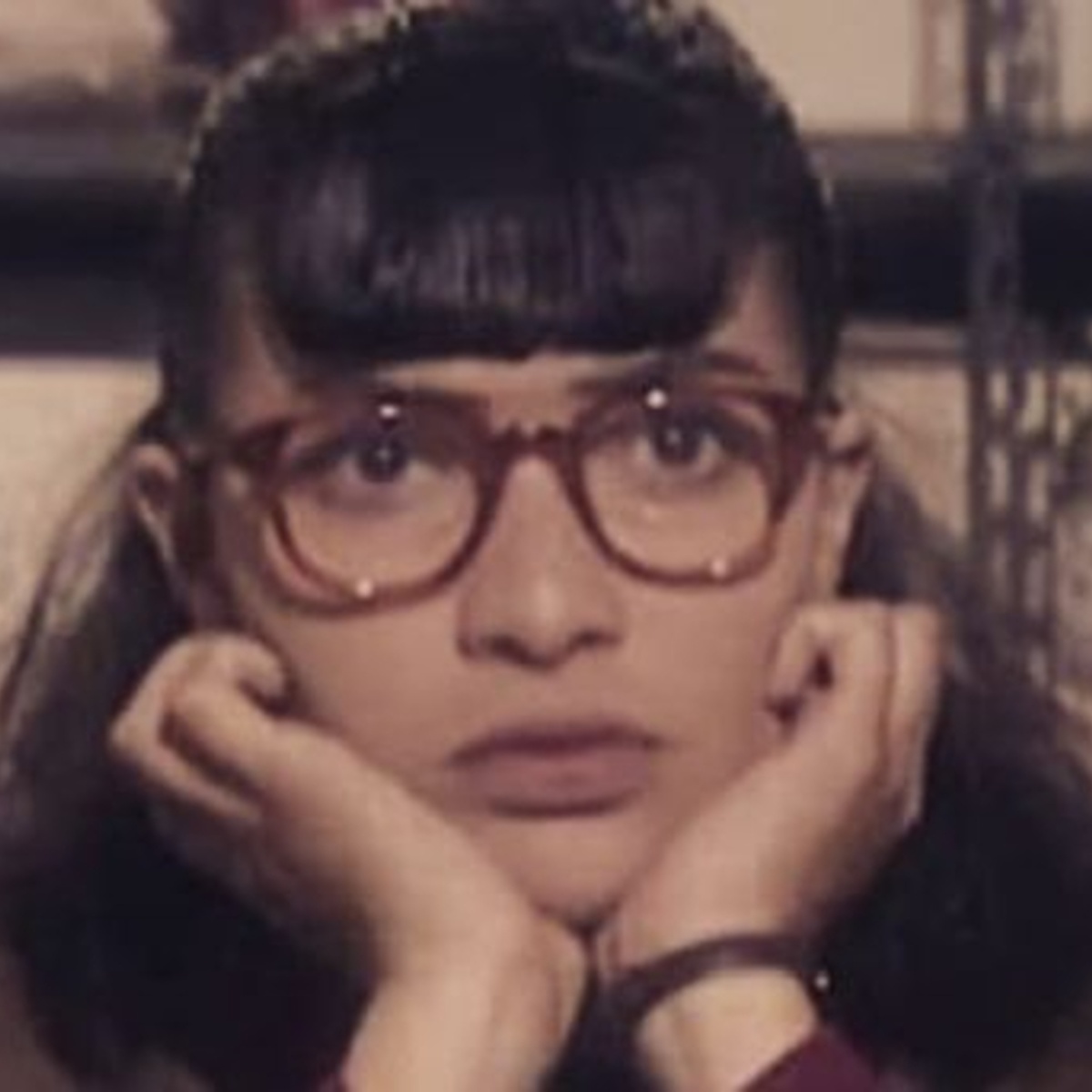 After the success that was I am Betty the Ugly onemany were left with the desire to know cWhat was the future of Betty, Armando Y Ecomoda, but few know that this was done.

No one can deny that Yo Soy Betty La Fea is one of the most viewed and recognized novels on planet Earth. Due to its multiple retransmissions, the audiovisual product has a Guinness record.

Reason why its sequel was a guaranteed task that it would also be successful in Colombia.

What happened to Betty and Don Armando?

Thanks to the massive success that was Yo Soy Betty La Fea, RCN Television He decided in 2001 bring a sequel to the story.

It premiered on December 2, 2001 and ended the May 31, 2002. In this new story we saw how the life of Don Armando and Betty already married and the direction it had taken Ecomoda, Hugo Lombardi Y Fashion Groupan Argentine emporium interested in working with their fashion house.

The story takes place only two years after the end of the original novel and introduces us to Betty and Armando’s daughter, Camila, in addition to showing the way in which Pinzón runs the company while being a mother.

While Armando is shown as a character who has left the life of conquests and parties to devote himself entirely to his family.

Although the series has the participation of various characters from the original novel, new ones are also presented that will give life to several stories.

It may interest you: Why was “I Am Betty, the Ugly” so successful on Netflix?

If you like us in AmericanPost.News are you a fan of I am Betty the Ugly onewe have good news for you because we tell you that you can watch the episodes of this sequel for free by clicking here.

Since with the departure of the original novel from the Netlix catalog, it might be good to give this sequel not so well known in the world a chance. Mexico.

Yo Soy Betty La Fea has been broadcast on 180 countriesBesides having 28 adaptations and be folded to more of 20 different languages.