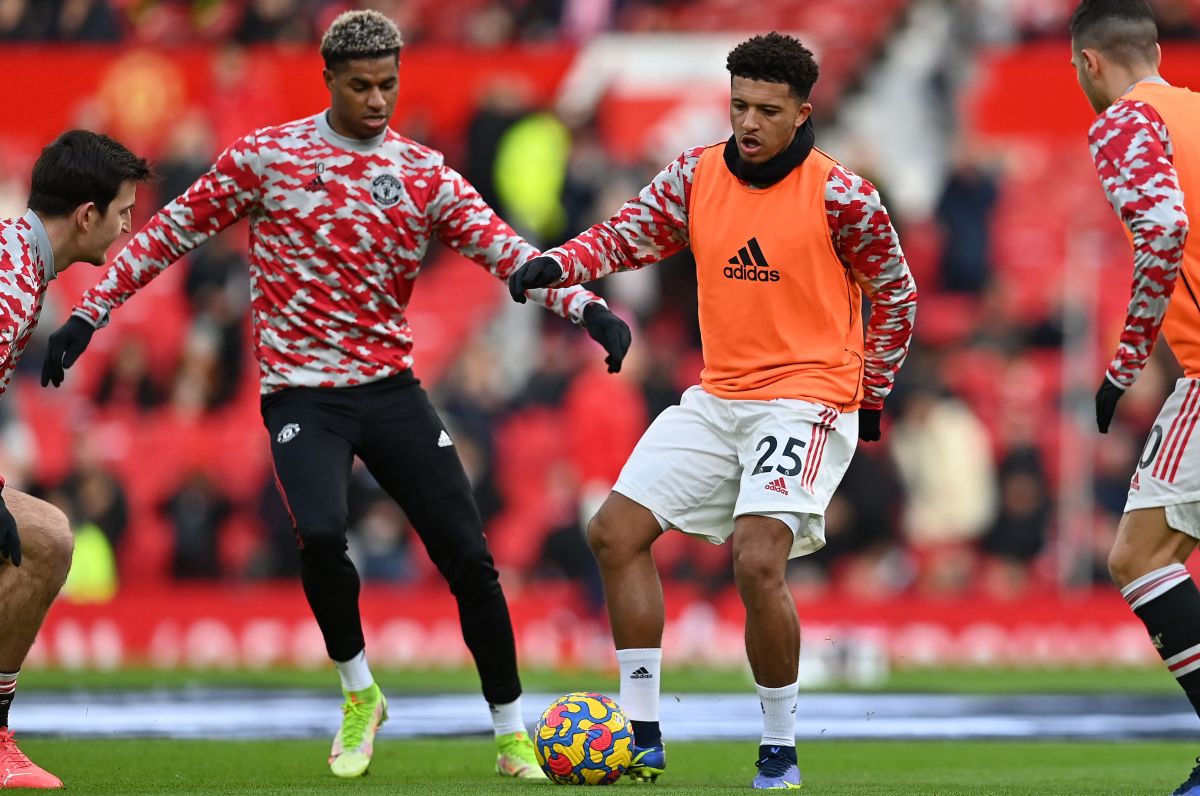 Marcus Rashford, Manchester United forward, welcomes the option of signing for Barcelona, club that was already interested in him in the past, due to the situation in Manchester United, where there is an ‘overbooking’ of attackers.

Rashford, who ends his contract with United in June 2023, although the English club reserves the possibility of extending the agreement with the player for a year if it so wishes, is aware that this season his options to play have been reduced, so he begins to test the possibility of leaving, as Efe learned.

Barcelona’s interest is not new, since three years ago, the blaugrana team contacted him to sign him, but he decided to renew his contract with the English entity. The situation is different now, after several conversations between the club and the player to renew, but with no offers still on the table.

Paris Saint Germain, who has already contacted Rashford representatives, could join the bid for the English striker.

The current moment of Barcelona, ​​in full reconstruction, does not worry the English player, who trusts that he will continue to be a top-level club.

Raised in the quarry of the ‘Red Devils’, Rashford has spent his entire career at United, but he has seen his participation drop in recent months, both due to his physical problems and the arrival of competition in Manchester.

The English striker had to undergo surgery on his shoulder after the European Championship final that England lost to Italy, which left him out of the first seven Premier League games. Since then, only He has started five times in the league, scoring two goals, While in the Champions League he has started two games and played another as a substitute and scored a goal.

In addition to the arrival of Cristiano Ronaldo to United, Rashford also competes with Jadon Sancho, for whom more than $ 100 million was paid. this summer, Edinson Cavani and Anthony Martial, who are in a similar situation to his, and Mason Greenwood, who is eclipsing him this season with 17 games played and five goals scored.

In addition, United has already begun to shore up the future of the team with the winter signing of the young Amed Diallo, from Atalanta, for an amount of more than 20 million euros.

These series of decisions have opened the door to a Rashford who, at 24, would have to give a complete turn to his career, leaving the city in which he grew up and in which he has become a symbol for his actions off the field.

The front He is one of the most committed footballers in the fight against poverty and has been involved to prevent the government from withdrawing food aid to disadvantaged children during the pandemic.

Read also:
– Arsenal proposed to Barcelona a tempting exchange of players
– Xavi was delighted with Dani Alves, again: “I had no doubts when it came to signing him”
– Tebas came down from the cloud to Barcelona: “Signing Haaland in summer is very complicated” [VIDEO]