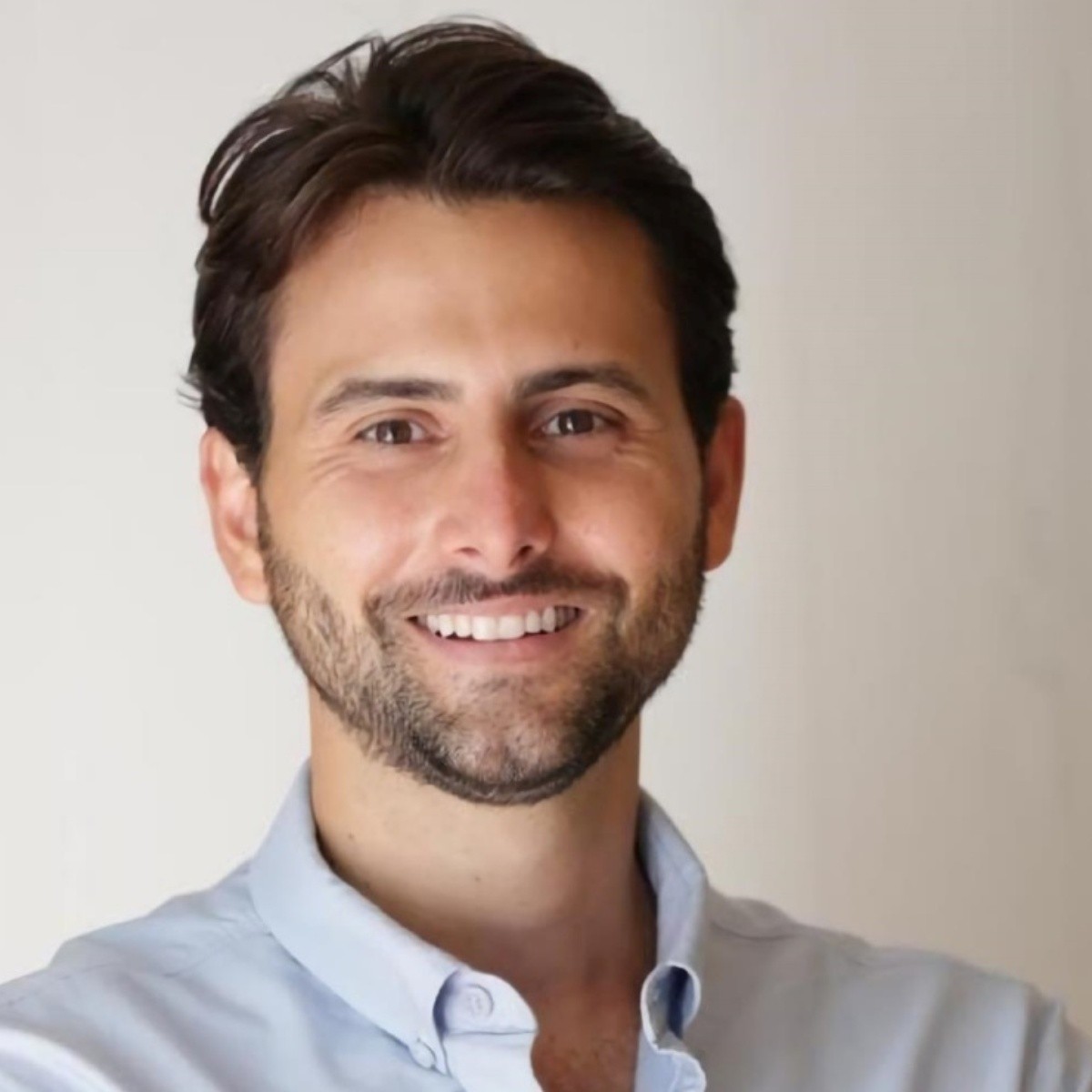 Quito.- The Government of Ecuador announced this Wednesday its Annual Tourism Promotion Planwith a projection until 2025, in which is committed to boosting its offer in markets such as the United StatesUK and the rest of Europe.

This was stated by the Minister of tourismNiels Olsen, in the virtual presentation of the strategy that plans to allocate 47.3 million dollars divided into the period of four years, for the promotion of the Ecuadorian tourist offer.

Olsen highlighted that in 2021, the second year of the covid-19 pandemic, the Ecuadorian tourism sector grew by 25.8%, while the world average stood at 4%.

Read more: One dead and two injured in a car bomb attack against the Colombian Army

In the new strategy, he explained, the new trends in international tourism that seek open spaces and nature are taken into consideration, as well as an offer of experiences that impact the lives of visitors.

A high environmental return tourismeconomic and social, with a focus on nature, gastronomy, culture and rurality are the pillars of the Ecuadorian tourist proposalwhich will not neglect the segments of meetings, events and conventions.

Olsen recalled that the World Tourism Organization (UNWTO) expects the industry to recover to pre-pandemic levels, from 2024, so the investment strategy in promoting the country will be progressive and technical.

70% of the effort in the tourism promotion of the country will be aimed at international markets such as the United States, the United Kingdom and Europewith the aim of attracting more foreign currency and injecting it into the Ecuadorian economy, said the minister.

30% of the promotion will be directed to the national market in order to achieve a circulation and redistribution of resources, with a focus on rurality, internal trips to new destinations and also for traditional ones, he said.

He specified that 50% of the budget for international promotion will be directed to attracting the US market, for which factors such as greater direct air connectivity and fewer restrictions on the entry of visitors will be taken into account.

For the European market, an investment of 38% of the budget for the international market is planned, while 7% for the Latin American market and 5% for internet promotion, he added.


“La Chiky pío pío”, the influencer in a street situation