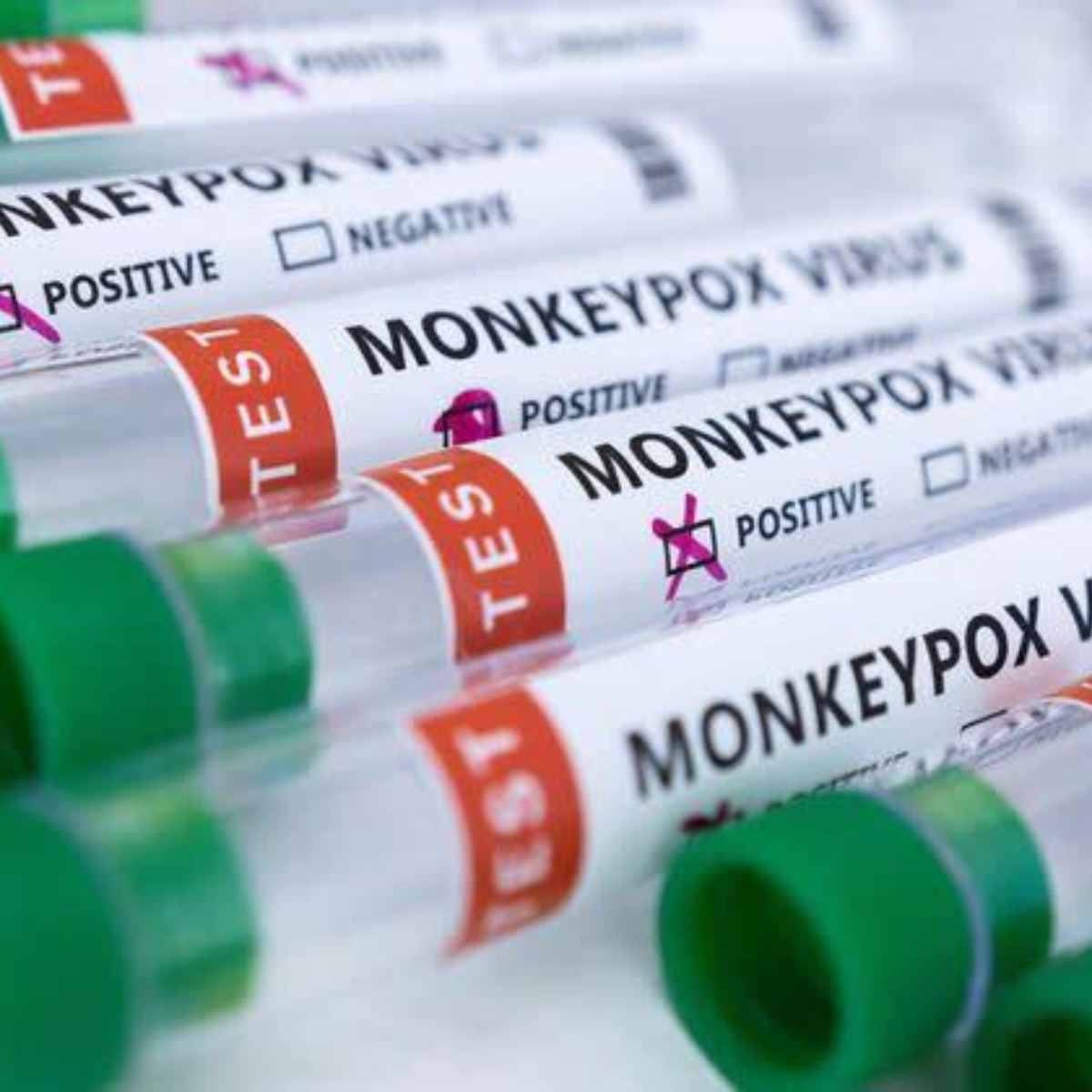 Ecuadorian health authorities announced this Wednesday the purchase of 2,000 laboratory tests for the detection of the monkeypox virus, in order to prepare health prevention protocols for the eventual arrival of the virus in the country.

In this regard, Francisco Pérez, Undersecretary of Health Surveillance, explained that the tests will arrive in the country next week, he also asked the population to be attentive to the alerts issued by the government, as well as recommended the use of masks and the washing of Frequent hands to avoid contagion.

Although so far, no confirmed or suspected cases of the virus have been detected in Ecuador, a health alert was declared this weekend, with the aim of preparing the medical bodies of all hospitals for rapid and effective care of the infection, in addition to preparing strategies to identify medications with which possible cases can be treated, indicated the ecuadorian government.

The Minister of Health of Spain, Carolina Darias, informed in a press conference that doses and antivirals will arrive to supply patients infected with the monkeypox virus, although she did not say when exactly these vaccines will arrive, the official indicated that these They will be distributed in the same way as those of COVID-19, so that they reach the entire population of Spain equitably.

In addition, he reported that the injections that the Spaniards will receive will be “Imvanex”, which is administered subcutaneously and does not leave any type of scar.

The approved vaccine or antidote that serves to protect the immune system of humans against the monkeypox virus, that is, the treatment that is called Imvanex, which contains a modified live form of the virus, which prevents the infection from continuing. advancing or, in its case, allowing the characteristic symptoms to be overcome, it is known that the last known case of monkeypox was detected in 1977 when it was eradicated a year later.