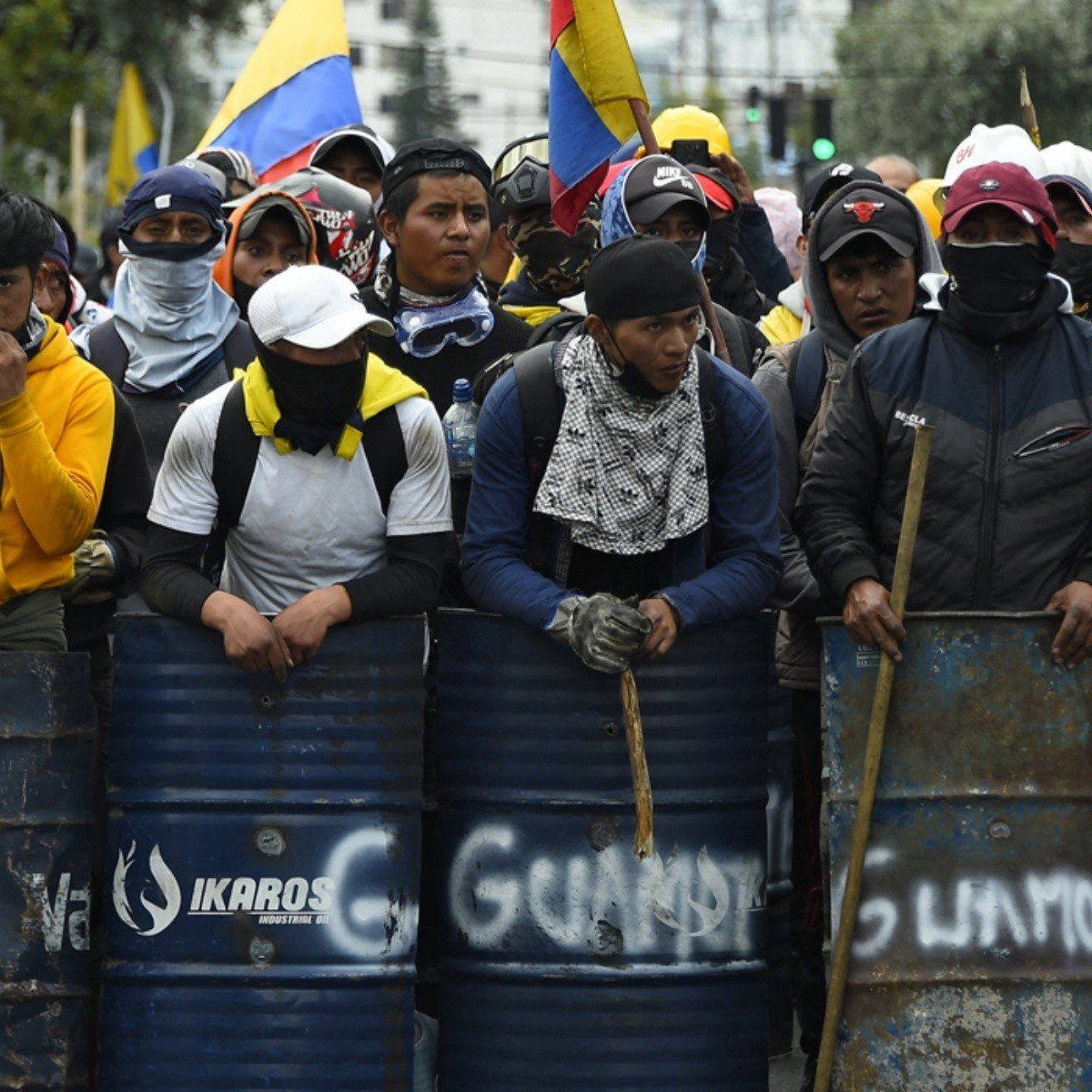 A total of 18 police officers are “disappeared” after an attack by indigenous people against police facilities on Tuesday in Puyo, in the Ecuadorian Amazon, Interior Minister Patricio Carrillo reported on Wednesday.

The attack also left a protester deadas the government reported Tuesday night, raising to two the number of victims in the indigenous protests demanding a reduction in fuel prices and which have been going on for 10 days.

Another six police officers were “injured with severe trauma and with pellets” and three more were held by indigenoussaid the minister at a press conference. “There are 18 police officers missing.”

In the Amazonian city of Puyo, a five-hour drive south of Quito, “the mob begins to set fires with police personnel still inside the patrol cars, begins looting, burning public-private facilities such as the Bank of Guayaquil, like the Red Cross, even ends up burning down the police facilities in the center of the city,” said Carrillo.

The government of Ecuador refused on Wednesday to repeal the state of emergency that governs six provinces of the country, as demanded by the indigenous movement to end the national protests that have been going on for 10 days and have left two dead, dozens injured and detained.

Some 10,000 indigenous people arrived in Quito this week to ask for lower fuel prices and have clashed with the police in violent clashes.