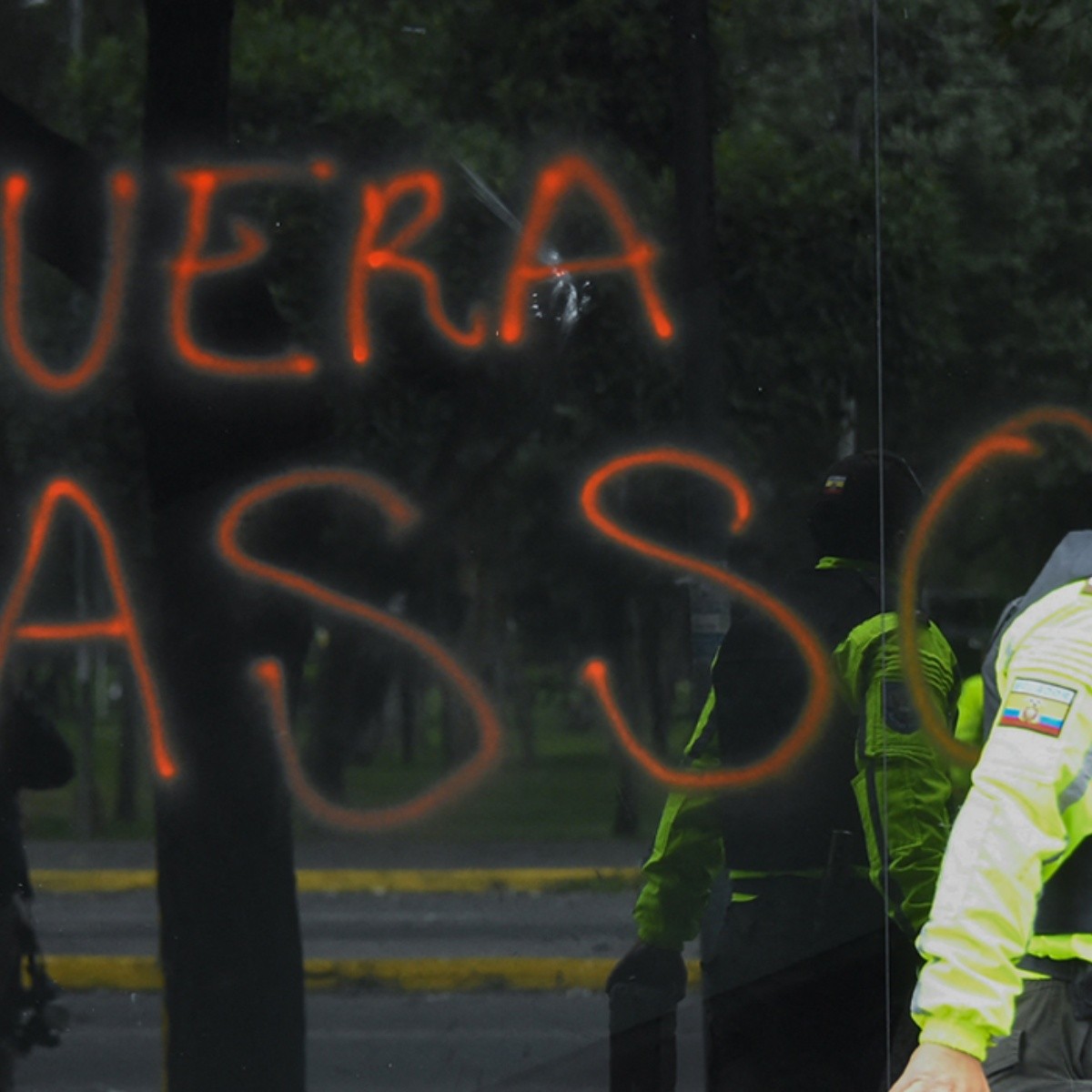 The Ecuador’s government refused on Wednesday to repeal the state of emergency that rules in six of the 24 provinces of the country, as demanded by the indigenous movement to put an end to the protests that have been going on for ten days.

“We cannot lift the state of emergency because that is to leave the capital defenselessand we already know what happened in October 2019 and we are not going to allow it,” said the Minister of Government, Francisco Jiménez, to the Teleamazonas channel.

The powerful Confederation of Indigenous Nationalities (Conaie), which is leading the protests, called for demonstrations in 2019 that lasted two weeks and left 11 dead and more than 1,000 injured nationwide, as well as losses of 800 million dollars. In Quito, the indigenous then occupied the seat of Congressset fire to the Comptroller’s Office and damaged public and private property.

The president of Conaie, Leonidas Iza, on Tuesday conditioned any dialogue with the government to the repeal of the state of emergency and the “demilitarization” of a park in Quito where indigenous people traditionally gather when they protest in the capital, and which is currently under uniformed control.

The Conaie, which mobilized at least 10,000 indigenous people to Quitohundreds of whom have violently clashed with the police in recent days, mainly calls for the reduction of fuel prices.

“There can be no demands to lift the state of emergency or to reduce the control that has to be carried out in the city, because that would be leaving citizens defenseless, and we are not going to do it,” said the Minister of Government.

“This is not the time to put more conditions, to demand greater demands. It is the time to sit down and talk,” he said.

“Unfortunately, human lives have been lost in accidental situations, according to the information we have, and we cannot continue to wait,” he added.

According to the Alliance of Organizations for Human Rights, an indigenous protester died on Tuesday when a “confrontation” with the security forces was recorded in the Amazonian town of Puyo (southeast).

“It is presumed that the person died as a result of handling an explosive device,” the police said.

Another protester died Monday after falling into a ravine outside Quito where demonstrations were taking place, police said, calling it an accident. However, the prosecution decided to open an investigation for alleged homicide.

The Alliance reports two dead, at least 90 injured and 87 detained since the start of the protests on June 13.

The Police reported in turn 101 policemen and soldiers injured, another 27 temporarily held by the protesters and 80 civilians arrested.


A little hat on the windshield almost cost the life of “Soy Mirrey” in Badiraguato, Sinaloa