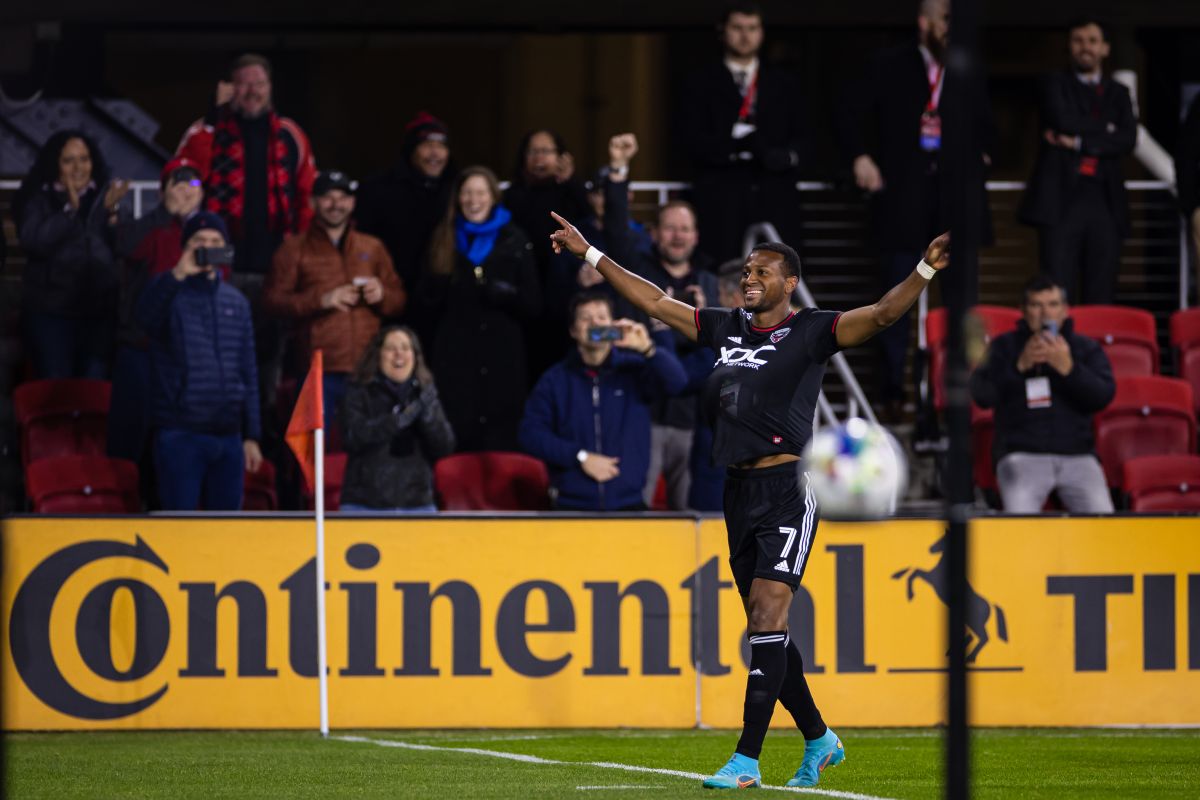 Ecuadorian striker Michael Estrada signed this Tuesday for Cruz Azul and was available to debut the next day on the ninth day of the Mexican Apertura tournament against Tijuana.

La Maquina, one of the four most popular teams in Mexico, announced the formalization of the contract with the Ecuadorian, who can also play as a left winger.

Estrada, regular in the Ecuadorian team that will play the Qatar 2022 World Cupwill wear number 13 at Cruz Azul where he hopes to be able to contribute his goalscoring quota to the team.

Cruz Azul will be his second team in Mexico. From 2020 to 2022 he played in Toluca, which has loaned him to the Machine after spending the last seven months at the American DC United.

At DC United, Estrada scored four goals and provided three assists in 17 games.. In Toluca he scored 17 times and gave five assists in 66 games. Said number hopes to improve them dressed in blue and give the team that goal guarantee that it sorely needs.

Estrada replaces the Mexican attacker Santiago Giménez, who signed for Feyenoord Dutchman after scoring five goals in the first five days of the Apertura, goals that still keep him as the tournament’s top scorer.

Cruz Azul, led by the Uruguayan Diego Aguirre, ranks fifteenth in the tournament, with just eight points out of a possible twenty-four. The Ecuadorian is expected to make his debut as soon as possible and thus “The Machine” does not miss Giménez’s departure too much.

. Cristiano Ronaldo breaks the silence: “The media is telling lies”
. First summoned by Tata to the Qatar 2022 World Cup? Charly Rodríguez appears among the names of El Tri on the Panini album
. He went crazy! Chicharito scored a Panenka-style goal in the LA Galaxy’s win over Vancouver