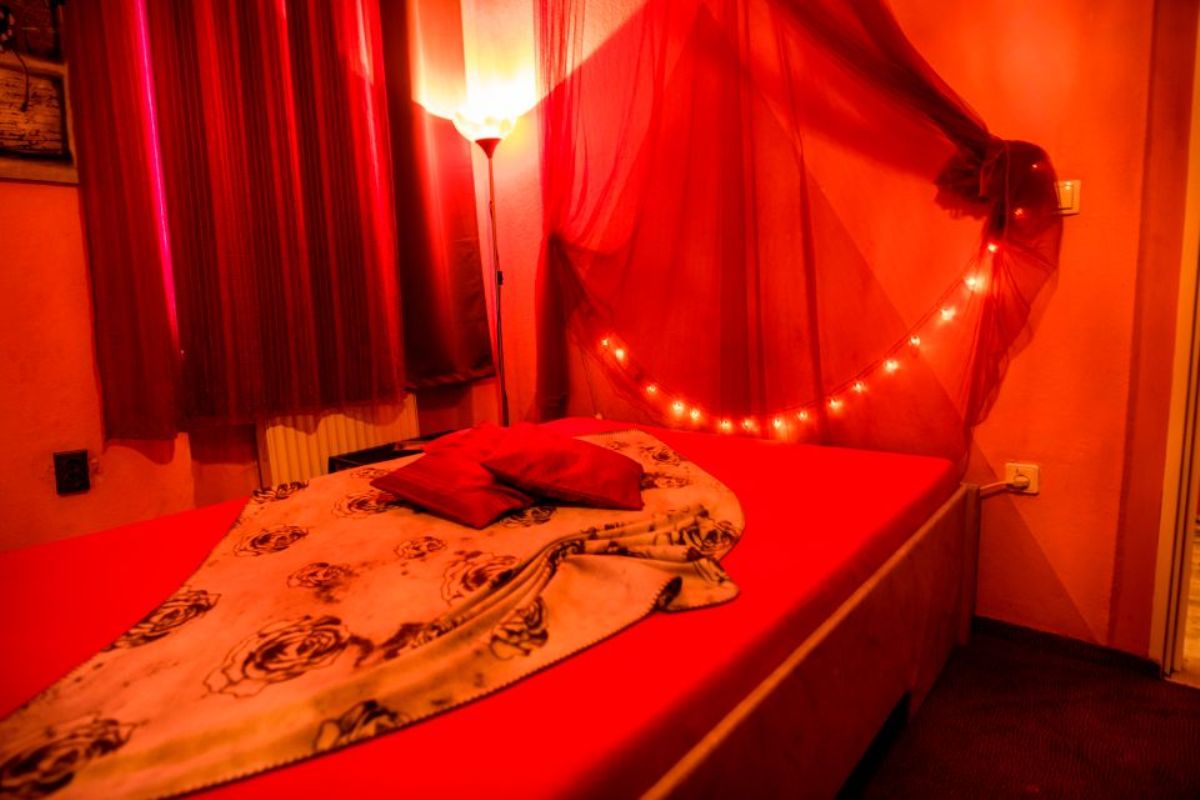 A 19-year-old Ecuadorian mother was found dead after refusing to do sex work after initially being hired as a waitress at a restaurant in Atlanta, Georgia.

Saraí Llanos had been missing since June 29.

“The chancellor… said that this morning they took her fingerprints and saw that she is my daughter. She already has, I think, that she has been dead for about a month,” revealed the woman, according to an article published this Monday by the chain.

Llanos had moved from Chicago, Illinois, to Atlanta, Georgia, for a new job with the help of which she would supposedly earn more money to send her mother and her two children, ages 1 and 4, who remain in Guayaquil.

The Ecuadorian arrived on a tourist visa in August 2021.

He lived for a time in the residence of her godfather in Chicago, where she worked as a waitress and in a food truck until she chose to move to Atlanta because of the job offer.

Saraí began working at the restaurant on June 10.

The victim was staying with a friend at a Marriott hotel in Buckhead, Atlanta.

Saraí indicated that she planned to denounce the female, whose position in the place is unknown.

On June 16, the mother called the “Russian.” She “told me: ‘Calm down, surely she left with a man, tomorrow they will leave her dumped in some hotel. And don’t file complaints because that won’t do you any good,” the woman said for Diario Extra.

“There are many loose elements in this story. For example, the person who cheated on her is of Russian nationality, and the phone she used was with a prepaid chip. A friend with whom she was at the hotel no longer answers. There is a police officer who was a friend of Sarai, the hotel officials do not provide statements. In short, it is a very complex case for the detectives conducting the investigation,” said William Murillo, co-founder of 1800migrante.com.