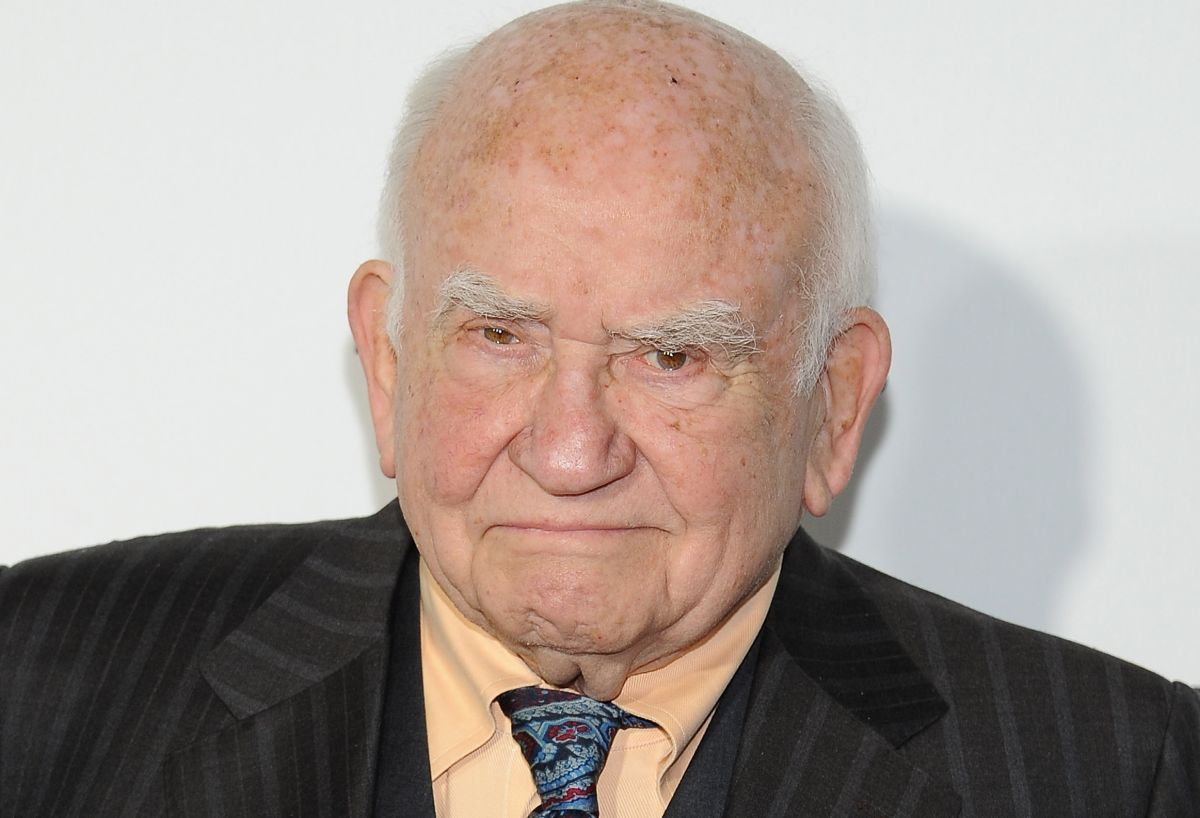 On August 29 he died at the age of 91 Ed asner, prominent American actor with a career spanning more than six decades; he was the one who voiced the character Carl Fredricksen, the beloved grumpy grandfather in the 2009 animated film “Up”, from Disney / Pixar.

Asner was born in Kansas City in 1929; He ventured into the theater in the 60s and from there he tried his luck on television, in series such as “Roots” and “Rich man, poor man” (sharing credits with Nick nolte and Peter strauss). However, it was thanks to his role as journalist Lou Grant on the show “The Mary Tyler Moore show” when it achieved full critical acceptance, earning five awards Emmy for that job and two more in later years, thus making him the actor with the highest number of those accolades.

The new generations got to know Ed’s trajectory thanks to “Up”, and in recent years for his character as Johnny Lawrence’s stepfather (William zabka) in the series “Cobra Kai”. The actor died of natural causes at his home in Tarzana, California; in your account Twitter His relatives published the following message: “We are saddened to say that our dear patriarch passed away peacefully this morning. Words cannot express the sadness we feel. With a kiss on your head: good night dad. We love you”.

We are sorry to say that our beloved patriarch passed away this morning peacefully. Words cannot express the sadness we feel. With a kiss on your head- Goodnight dad. We love you.

Marvel appreciates the support of “true fans” after the leak of the trailer for “Spider-Man: no way home”

The Spice Girls prepare to launch a new online game