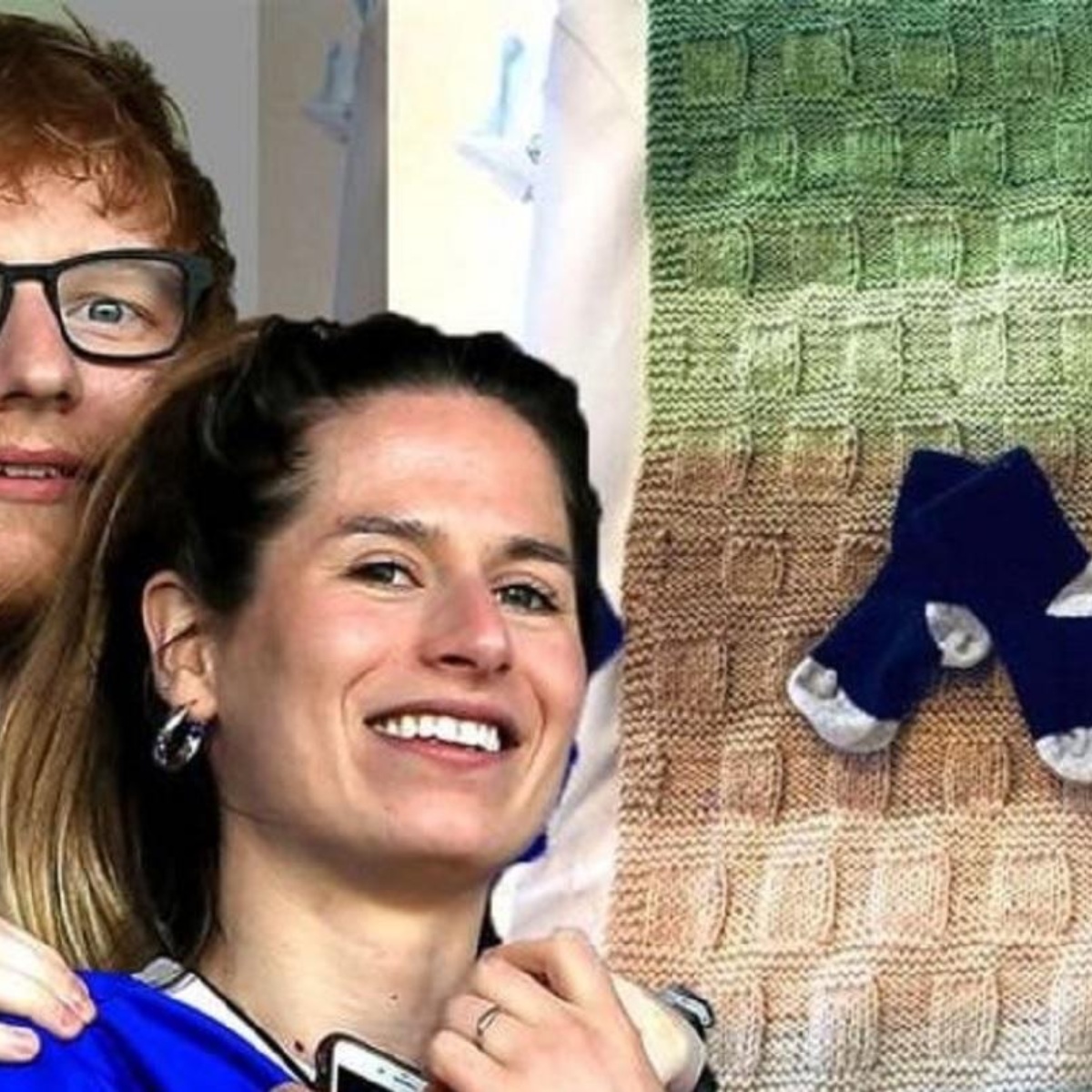 Ed Sheeran is a famous British singer who recently kept his wife’s pregnancy a secret and today shocked with the news of the birth of his second daughter.

It seems that this month the stork is unstoppable, since also this morning the news of the birth of the first of Rihana and A$AP Rocky was spread and now it is Ed Sheeran who announces the arrival of his second daughter.

On this occasion, the famous singer Ed Sheeran used his social networks to announce the arrival of his second daughter next to Cherry Seaborn, the wife with whom he also procreated his first little girl.

The also composer accompanied the message with a photo that shocked his fans, in which a pair of baby socks is seen on a crocheted blanket.

“I want everyone to know that we have had another beautiful girl. We are both so in love with her, and we are thrilled to be a family of four.”

That was the message published by the famous singer Ed Sheeran, who had kept his wife’s pregnancy a total secret and is now trending on social media for being surprising news.

It should be noted that the birth of Ed Sheeran’s daughter was a complete surprise to fans, since the creator of hits like Shape Of You and his partner had not previously announced their second pregnancy.

As expected, the Instagram publication of the talented Ed Sheeran received a large number of congratulatory messages from his followers and it is not for less, since everyone is dying to meet the fourth member of his family.