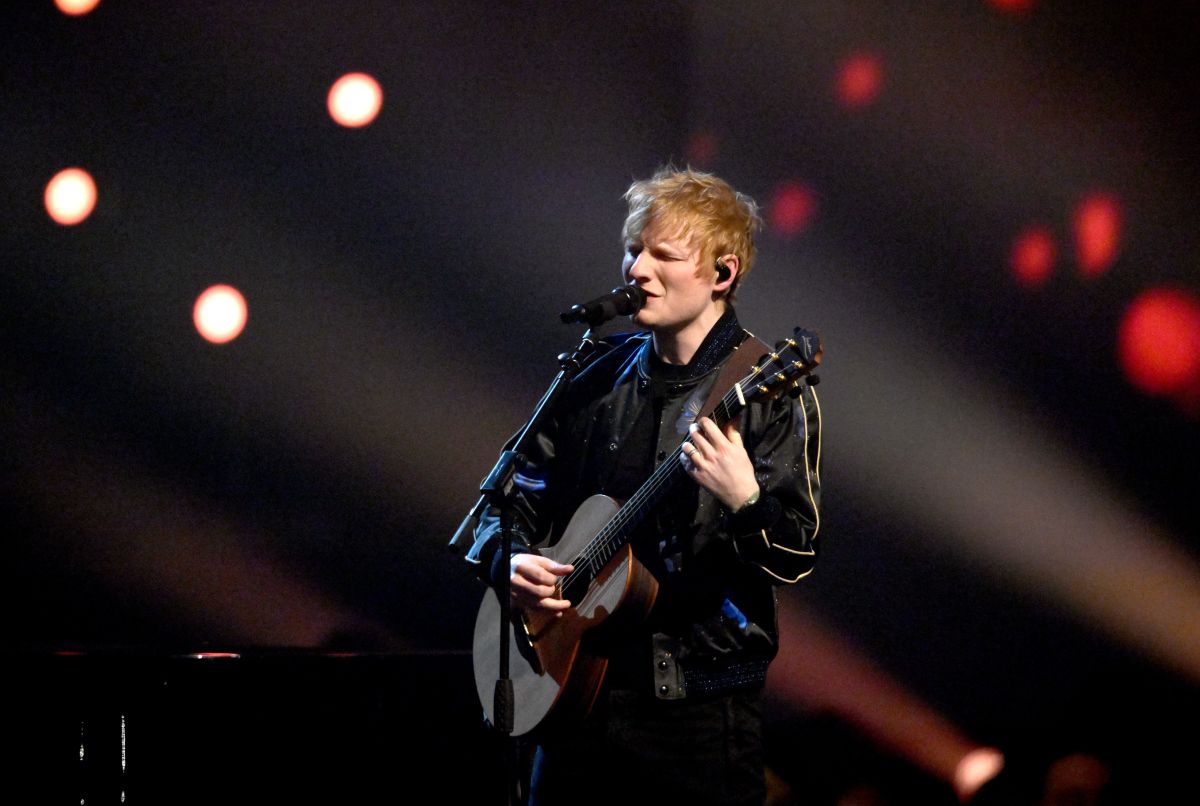 Singer Edward Christopher Sheeran, better known in the entertainment world as Ed Sheeran, announced that became a father for the second time of a girlnews that he released through his personal Instagram account.

“I want everyone to know that we have had another beautiful girl. We are both so in love with her, and we are delighted to be a family of 4″, was the message that accompanied the photograph that she published on the aforementioned social network.

The 31-year-old Briton gave his more than 38.4 million followers a surprise, because on no occasion had he made it known that his wife was in sweet expectation. However, she has not revealed photos of the new family member because the post only has white socks.

The photo was accompanied by more than 24 thousand comments where many expressed their congratulations and messages of affection at this news that keeps his family quite happy, while it has received more than 1 million 800 thousand “likes”.

The couple’s first child was named Lyra Antarctica Seaborn Sheeran.who was also born in August 2020. For many, the life he leads has always been a source of curiosity, but he has taken it upon himself to keep it as private as possible.

At the same time, it is not ruled out that, as with Lyra, the life of the youngest member of the family remains low profile, since it turns out that even little is known of his marriage to Cherry Seaborn, who married in 2019, although their love story has many more years to tell.

It turns out that in the same way it was that he announced the arrival of his first daughter, only that on that occasion she was accompanied by a pair of navy blue and gray stockings.

“Now I have some personal news that I wanted to share with you…Last week…Cherry gave birth to our beautiful and healthy daughter. We are completely in love with her. Mom and baby are doing amazing and we’re in the clouds over here. We hope that you can respect our privacy at this time”, were the words that accompanied the news.

It may interest you:
· Ed Sheeran will release the video for his single “2step” that he recorded in kyiv
Ed Sheeran’s controversial estate in England now has its own observatory
· Ed Sheeran emerges victorious from the trial for the alleged plagiarism of ‘Shape of You’