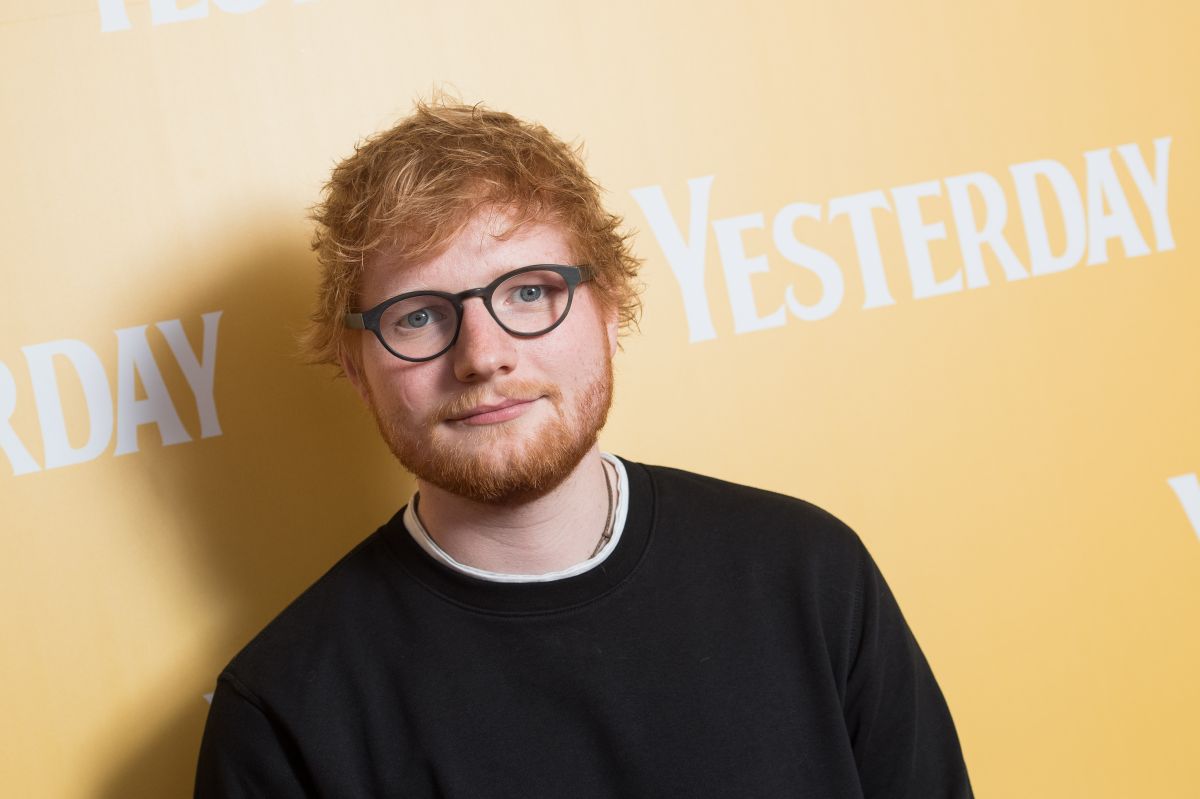 british singer Ed Sheeran It does not stop being news for the mansion in England that it intends to turn into a city. The property is known as “Sheeranville” and it appears to be costing the musician a lot.

It was recently reported that Sheeran had to pay $37,000 a year for electricity in his controversial home. According to some media, she is one of the celebrities who pays the most for this service.

One of the media that reviewed the news was ‘The Sun’, saying that the 31-year-old Briton is on the list of those who pay the most for electricity service along with the British royal family, Elton John, Tamara Ecclestone, Robbie Williams and Jamie Oliver.

This mansion has been in the news of the neighbors who are against all the ideas that Sheeran has had to build on the land. The controversy has even caused some millionaires to offer him large figures to keep the place.

Although Sheeran is currently paying a high cost for his electricity bill, he plans to make his small town in Suffolk, England, a self-sufficient place, that is, generate its own services.

Before this information was spread, the singer made headlines for having built an observatorywhich apparently didn’t have many unhappy people.

One of the ideas that has caused the most problems is that of build a chapel and cremation chambereven the construction of the second one was canceled for not obtaining the necessary permits.

– Remember the penthouse that Taylor Swift bought in Tribeca

– Meet the mansion in West Hollywood for which Diego Boneta paid $3.9 million dollars