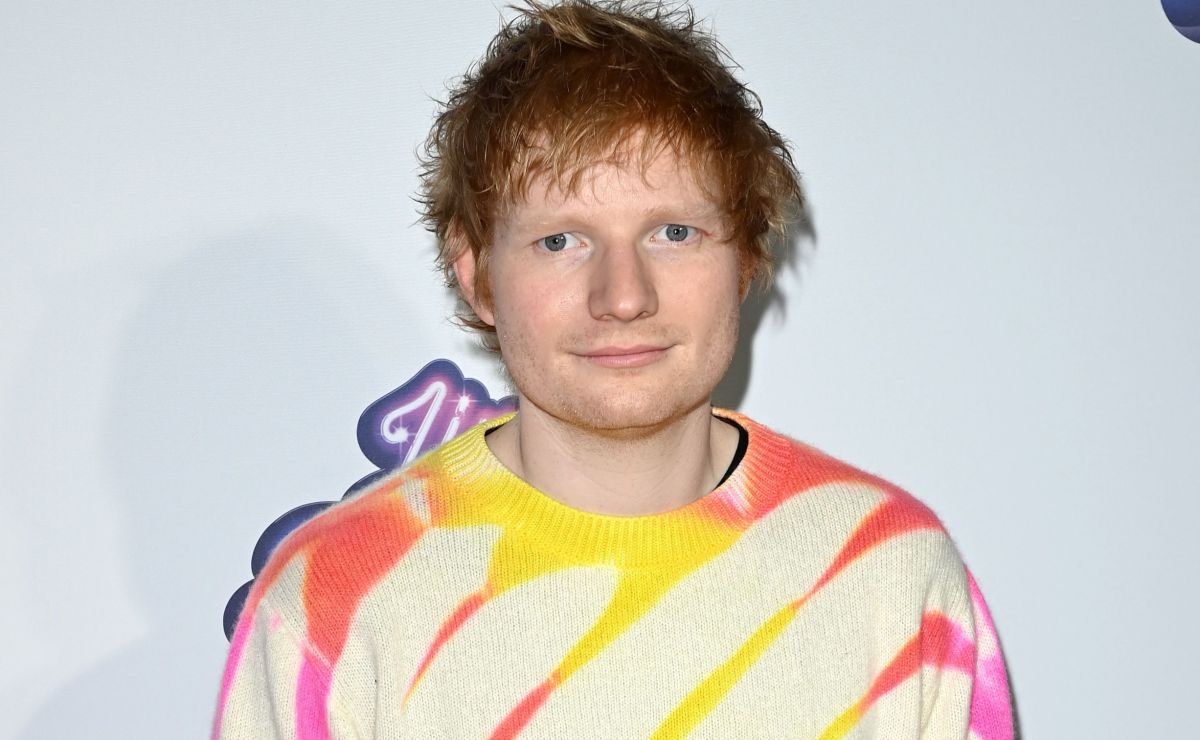 Ed Sheeran was awarded compensation of more than one million dollars for damages after emerging victorious from the trial he starred in against some composers who accused him of plagiarism for his song “Shape of you”.

It was last April when the High Court of London ruled in favor of the singer, noting that he did not “deliberately” or “unconsciously” copy part of the melody of the Oh Why song (2015), composed by Sami Chokri and Ross O’Donoghue, for his Shape of You, one of the most listened to songs in the world.

During his defense, Ed Sheeran denied having “borrowed ideas from lesser-known composers”this after the plaintiffs’ attorney branded him “a magpie”, a bird that is regularly known as a ‘thief’.

In a supplementary hearing held on Tuesday, June 21, the compensation to which the interpreter of “Perfect” and “Bad Habits” was awarded after winning the trial was announced.

After his triumph, Ed Sheeran broke the silence about the experience and stated that despite the result, things have not gone ‘honey on flakes’. “I just want to say that I am not an entity. I am not a corporation, I am a human being, I am a father, I am a husband, I am a son. Lawsuits are not a pleasant experience“, Said the famous in social networks.

“While we are obviously happy with the outcome, I feel that claims like this are all too common now and have become a culture in which a claim is filed with the idea that a settlement will be cheaper than taking it to court“, he concluded.

• Ed Sheeran suffers from the high electricity rates in his ‘city-mansion’; he spends nearly $37,000 a year
• Juanpa Zurita and Ed Sheeran star in a funny video that goes viral on networks
• Ed Sheeran joins the musical events scheduled for Elizabeth II’s Platinum Jubilee